Phil Everly of the Everly Brothers at 74 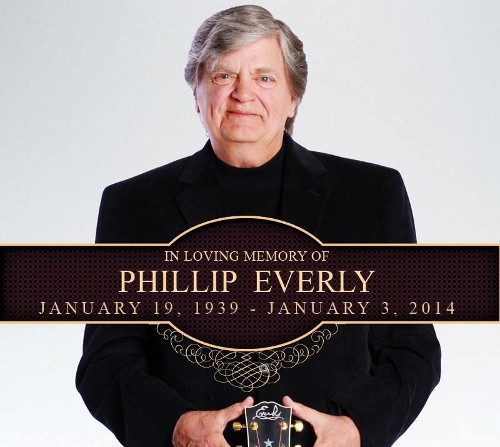 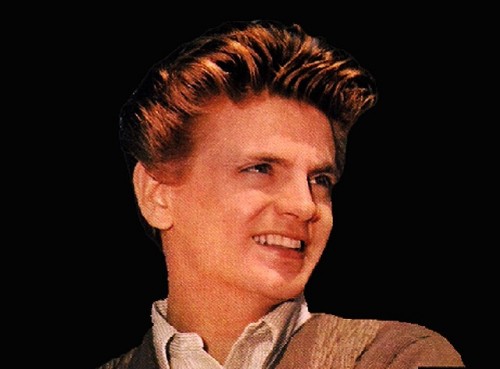 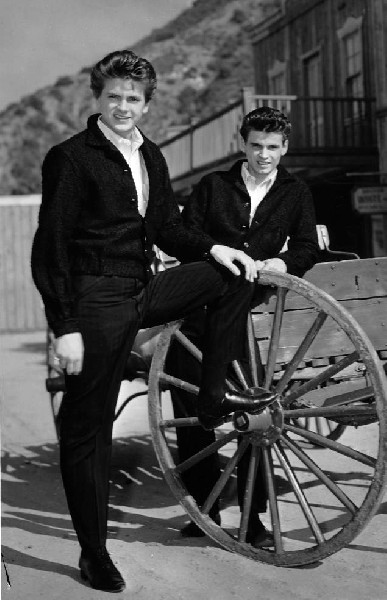 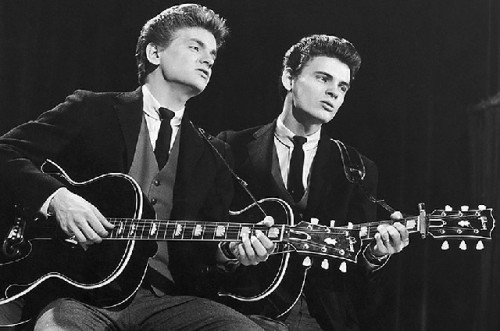 Performing back in the day. 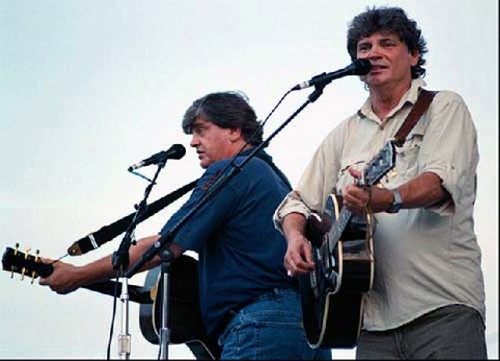 The brothers in more recent years. 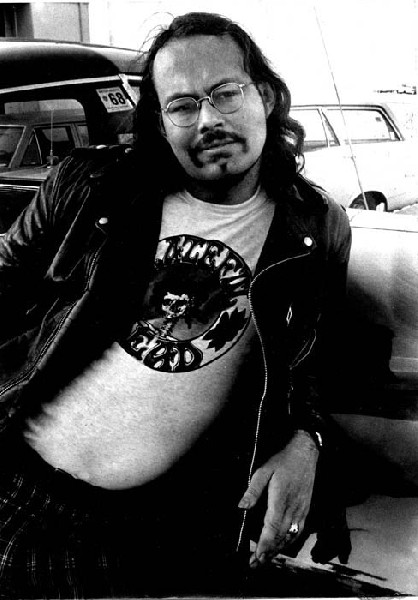 I finally got that leather jacket in the 1960s.

Phil Everly, the younger half of The Everly Brothers, died of complications from chronic obstructive pulmonary disease on January 3, 2014 in Burbank California. He was 74 years old.

On Sunday nights our family gathered in the living room around the television. Typically we were then a one television household and had to agree on programming It was a ritual to watch the Ed Sullivan Show and Your Hit Parade on Saturday night. In the 1950s we looked forward to the weekly count down to number one with regular singers Dorothy Collins, Russell Arms, Snooky Lanson and Gisele Mackenzie.

I was just 17 if you know what I mean on June 30th 1957 when Sullivan announced “And now, for the youngsters in the audience, The Everly Brothers.”

It was relatively early for rock ‘n’ roll.

There are debates about the birth of rock ‘n’ roll but for me it started with Bill Haley and the Comets. They recorded "Rock Around the Clock" in 1954. It was a number one single on both the US and UK charts.

On September 9, 1956 Elvis made his first appearance on The Ed Sullivan Show. It was not his first national television appearance. But it changed pop culture forever.

After that first Presley performance Mom pronounced him “Rather cheap and common.”

We also went to the movies as a family. We saw Marlon Brando as a biker in The Wild Ones in 1953. Probably through my urging we saw James Dean in Rebel Without a Cause in 1955. I tried to contain my palpable excitement so as not to get in trouble with Dad.

After seeing The Wild Ones I wanted a motorcycle jacket and engineer boots. Mom wouldn’t have it. That would have to wait until the 1960s when I went to the pimp’s shop, Crystal's, on Washington Street to buy Beatle Boots. They never lasted long with repeated visits to the cobblers.

By 1965 when Dylan sang “Something is happening here/ But you don't know what it is/ Do you, Mr. Jones?” everything had changed in America.

In the 1950s, however, we were still feeling our way. You could really identify with Dean particularly that poignant scene with his dad in a apron. It sent a shock through me that I was different than my parents. They had survived the Depression and were the first members of their family to go to college. Then medical school. I was hemmed in by the middle class and saving it for the right girl.

Like Elvis the Everly Brothers were cheap and common.

Which was riveting and game changing.

They were wicked cool and had great hair. Kookie, Kookie lend me your comb. Oh if I could only be like that. Sal Salvatore my Latin School classmate from the North End wore pegged pants and Hollywoods. He was everything I wanted to be. But flunked out.

Of the Sullivan show, Don said: “You could follow an elephant one time or there'd be something else a comedian or a Broadway thing. It was a real variety, but he would bring everything thing on and he liked rock 'n roll.”

Sure Sullivan was a square but he went with trends from Elvis to the Beatles.

Thinking back on the two guitars of the Everly Brothers, no bass and drums, reminds us of the relationship to Nashville, Country Music and Rockabilly which also informed Elvis and Jerry Lee Lewis.

The catalyst was blues and R&B. Like the bloodline of that one Arabian stallion that defines thoroughbred horses. In the case of Elvis one Arthur Big Boy Crudup. Through the  magic of Elvis on Sun Records he was a stunning, hip shaking, down and dirty, white boy who sounded black.

For their Sullivan debut, significantly, the Everlys performed in front of a farm set: Hillbillies as Rockabillys. By their last Sullivan appearance 28 February 1971 there was a psychedelic stage when they opened the show with “Bowling Green.”

They were real simple and direct. Nothing fancy.

Also why they faded. Rock changed but they didn’t. They split up, went solo, then got back together. Other things happened.

They were inducted into the Rock and Roll Hall of Fame in 1986, the Country Music Hall of Fame in 2001 and received a Grammy Lifetime Achievement Award in 1997. They charted 27 Top 40 singles and 35 Top 100 singles.

For American teens in the 1950s the Everly Brothers were a part of preparing us for the 1960s when a lot of real heavy shit went down.