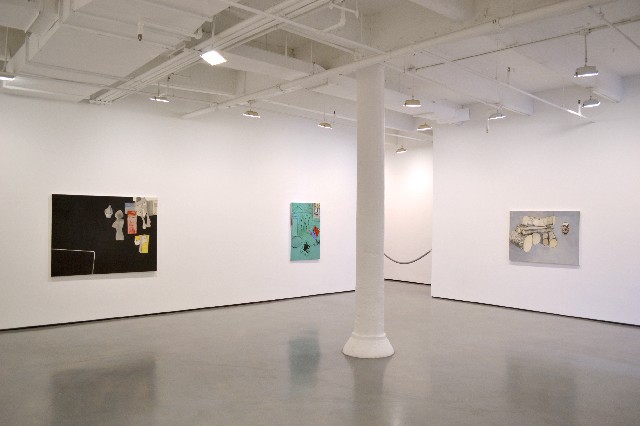 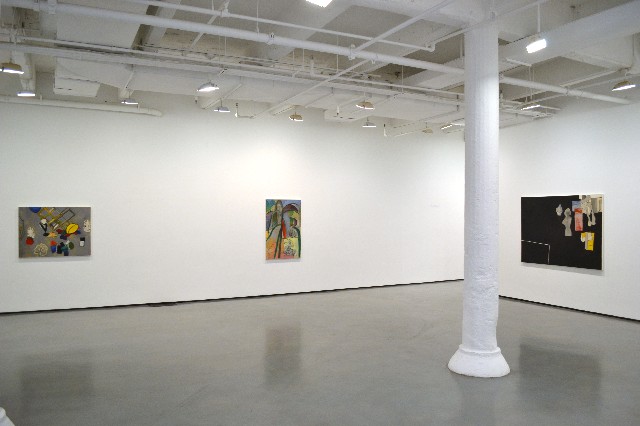 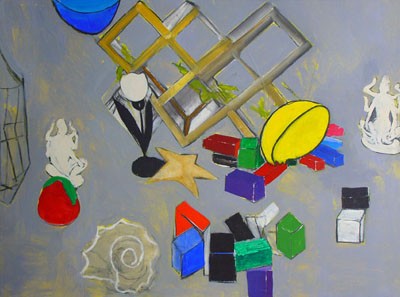 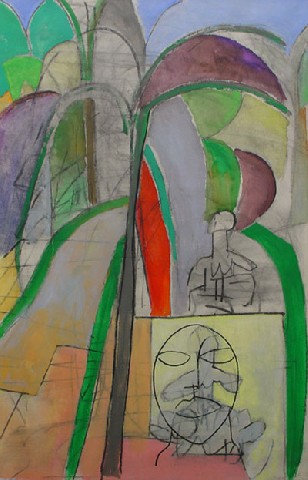 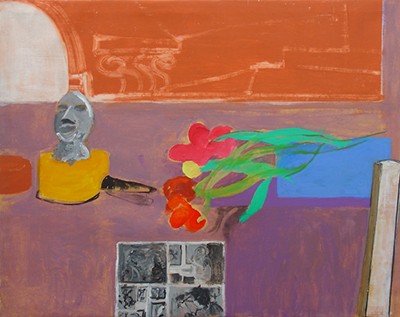 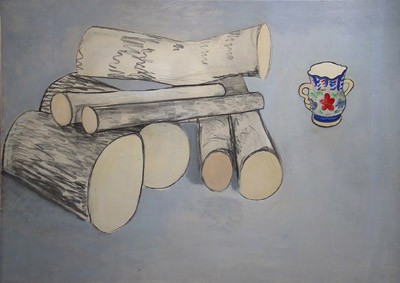 On Thursday night the artist Jay Milder and I went to the opening of Anne Tabachnick: Object As Muse at Lori Bookstein Fine Art in Chelsea. Tabachnick (1927-1995) was a  good friend of Jay's and he speaks  highly about her and the paintings. She also maintained life-long friendships with Bob Thompson, Larry Rivers, Jane Freilicher, Paul Resika (also at the opening), and Robert De Niro Sr. among other influential figurative artists. Her painting has been revered amongst her peers who speak of its great depth, expression, and beauty.

Tabachnick's paintings conflate Eastern and Western imagery in a style she self described as "lyrical expressionism." She often painted representational objects including still life, portraiture, and homages to classical and modern art themes. She was just as inspired by the visual dialog of the great Western modernist painters Henri Matisse and Pierre Bonnard, as she was of mannerist painter El Greco and Mai-Mai Sze’s modern English translation of the Qing Dynasty (seventeenth century) Mustard Seed Garden Manual of Painting.

The artist maintained a vital painterly discourse by often referencing the work of her antecedents. For example she painted improvisations of El Greco's paintings including "Purification of the Temple" (c. 1574-75), which Tabachnick titled "El Greco in the Garage" (1975). In an essay titled "Learning from the Past" by curator April Kingsley, Tabachnick stated "I follow this example of El Greco which I have pinned to my wall, where he paints several nudes and unites them with nature. I am carrying this concept further in my own way. I am fusing the figure with the landscape."

She studied painting with Hans Hofmann, Nell Blaine and William Baziotes, and like many of her contemporaries felt that the physicality of Abstract Expressionism could be honed in a unique representational language.

Her uniqueness is an ability to depict tangible imagery into esoteric figurative paintings. This is exemplified well in the work displayed at the Lori Bookstein exhibition. In still lifes, she employs typically traditional items which as viewed individually are seemingly representative of that object. When combined within the paintings ground of fluid and gestural bands of color they present a reality that is more focused around the spiritual and psyche than the material. A good example is the painting "Bright Boxes" (gates III) (c. 1960s), where statues of Hindu deities, colorful boxes, seashells, fruit, plants, and other loosely arranged forms and outlines, are spread across a washed blue/gray/yellow ground and feel as if they have broken free from the physical constraints of the canvas.

While largely known and loved by  artist friends and contemporaries, Tabachnick has been greatly underrated in the art market as well in Art Historical accounts. In talking with Sheila Schwid at the opening, she told me that upon first seeing Tabachnick's paintings she realized that women could paint just as well as the guys. It was an uphill struggle to make a career and name for yourself if you were a female painter in the midst of the machismo Abstract Expressionist circle. Unfortunately, even today it is overwhelmingly easier for males in the art market. However, Tabachnick's prolific compositions have stood the test of time and are some of the most compelling examples of modern and contemporary painting. It is great to see a well selected group of her still lifes. If you are passionate about painting, this show will give you a rush.