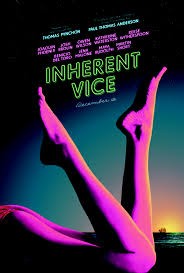 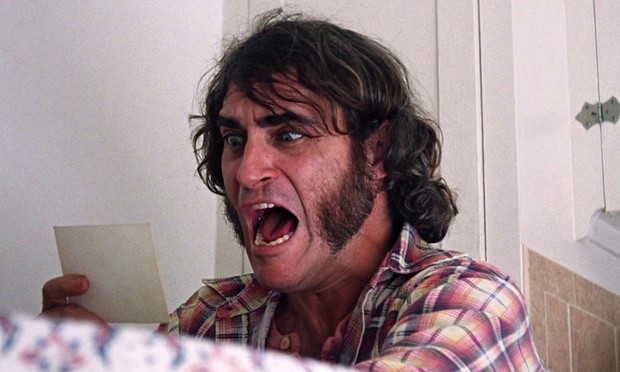 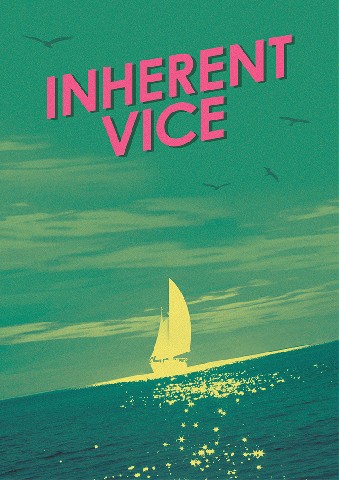 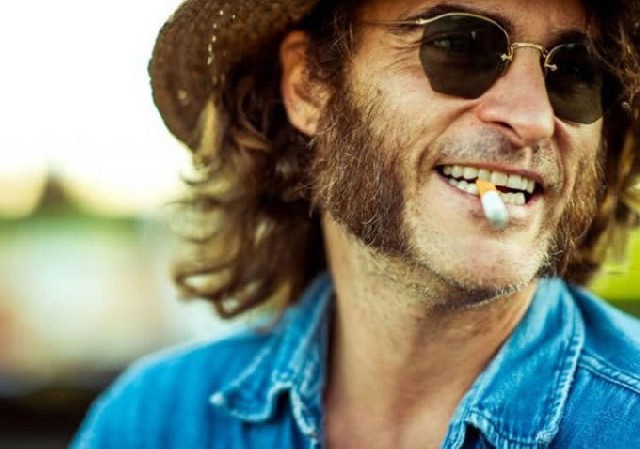 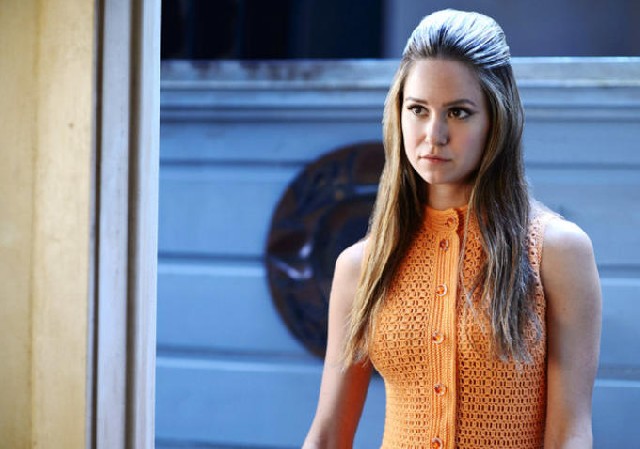 In the usual way of films desperately in need of a second or third watch, “Inherent Vice” denies a complex interpretation. It’s easier to just say: it was a mess or, maybe, it was a masterpiece—everyone shrugs.

First thoughts on the film dwell on whether “Inherent Vice” was just too intelligent for the screen. But no, Anderson hasn’t made mistakes like that before. Plus, Robert Elswit’s cinematography gave the film something: a kind of nostalgic gaze with a documentarian’s eye for the '70s and a penchant for close-ups that sometimes felt too close and uncomfortable. It could be the discomfort of innovation.

If Anderson’s film “The Master” tells us anything, it’s that he’s becoming more and more subtle in his work. He’s de-prioritizing the really great, human stories he told in earlier films for philosophical contemplation. “Inherent Vice” still moves with a delightfully American story but it’s slightly weighed down by its philosophy and ideas. Many critics probably weren’t expecting this from Anderson but he doesn’t seem to be losing confidence.

The thing with “Inherent Vice” is that it moves along more like a Pynchon novel and less like an Anderson screenplay. But that is almost irrelevant; the film still has Anderson’s endearing touches of detail, lovably human but ugly characters, the dimly-lit rooms at night. The biggest issue with the film is that it’s not very funny. It’s definitely ironic and shows the crudeness of systems like the LAPD but Pynchon’s humor which is recognizable on screen does not fully translate.

Anderson doesn’t lose his idiosyncratic sense of melancholic anti-climax. This film really tests the viewer’s patience in the way other works do in order to give the viewer something later on. It’s not entirely certain what “Inherent Vice” is supposed to give or what it means.