Puglia Boots Into the Future of Tourism 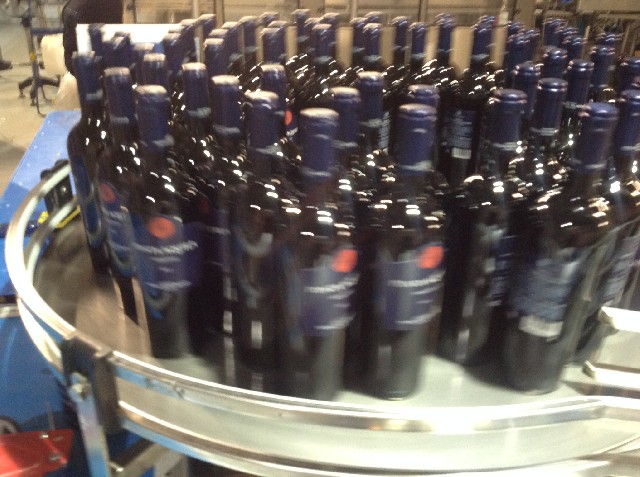 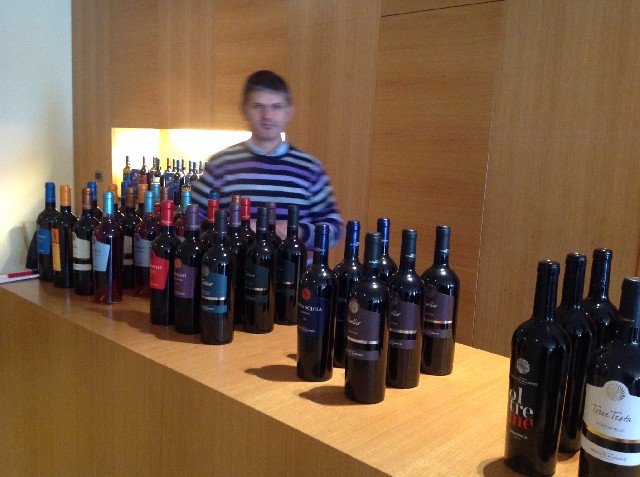 The wines of Puglia at Tenute Rubino 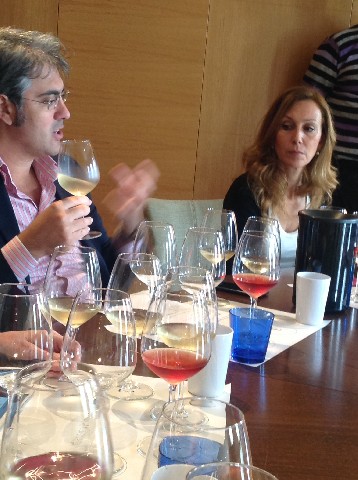 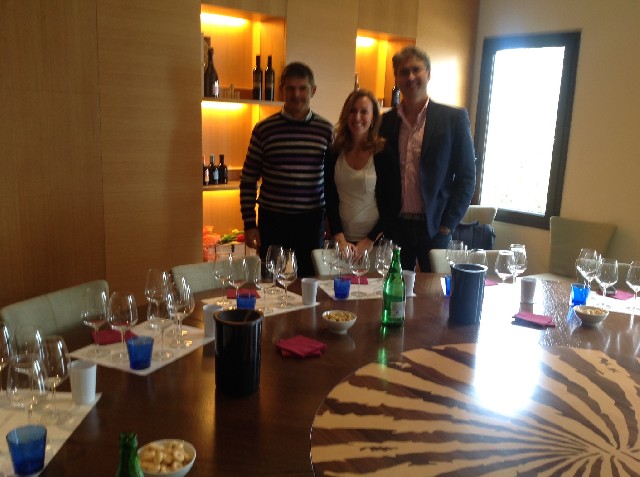 The Future of Puglia, as Seen Through the Eyes of Luigi Rubino and Romini Leopardi.

We call him the Donald Trump of Italy. Others call his vision too new world and not in tune with the foundation that was laid down centuries ago by Luigi’s forefathers. I call him the future of Puglia's wine and tourism growth.

Whatever you call him, the future lies in the hands of visionary Luigi Rubino, owner of Puglia’s Tenute Rubino winery, and Romina Leopardi, his partner..

As a couple and a team their goal is to put Puglia on the map, both as a wine haven and as a tourist destination that combines the culture, history and beauty of the province that focuses on gastronomy and world-class wines.

In Rome, Luigi and Romina would be known as the power couple.

In Puglia, they are known as the couple that sees that the future of Puglia’s growth lies with the growth of tourism, gastronomy and wine.

Luigi Rubino says, ‘Why not join the three directives together into one and call it wine tourism with flavor?’.

As head of Tenute Rubino winery, Luigi is committed to quality wine production, as well as changing the course in history of the wines from Puglia. Nearly 60% of Puglia’s wines are classified as DOC or IGT, a symbol of quality.

Fifty years ago, Angelo Gaja spearheaded a similar campaign that drew worldwide attention. What would make Luigi Rubino and Romina Leopardi any different?

Romani says, ‘Many people are not aware of where Puglia is exactly located. Puglia is the eastern most region in Italy, commonly referred to as the ‘boot or heel of Italy’. It is a long, narrow peninsula, bordered by two seas, the Ionian and the Adriatic. Puglia is the least mountainous province in Italy. The few mountains that exist are from the Gargano hills, known for high, steep cliffs. Half of the territory is flat and the flat plains are known as Tavoliere delle Puglie. There are smaller plains, the Pianura Salentina and the Terra di Bari. Puglia is a land where the ancient settlers left innumerable monuments throughout the territory. It is a land rich in culinary traditions, olive trees, wine and the treasures of the sea. In fact, Puglia has over 60 million olive trees, the most for any region in Italy, basically one olive tree for each person living in Italy. The province of Puglia is divided into six regions:: Brindisi, Bari, Foggia, Lecce, Taranto and Baletta-Andria-Trani, the newest province established in 2004. The two seas that border Puglia are a gift to the vineyards. With over 325 miles of coastline, the sea is a major influence on the vines of Puglia. The sea influence paired with the hot summers help make the wines acidic, thus creating great wines for food’.

Luigi added to the conversation, ‘The three main indigenous red grapes that make wines from Puglia unique are: Negroamaro, Nero di Troia and Primitivo di Manduria. Negroamaro is from southern Puglia and is very dear to Tenute Ribino, Brindisi and Lecce. The word, Negroamaro, comes from the Latin and Greek words meaning ‘black’. Historically speaking, Negroamaro is the oldest cultivated grape variety in Puglia. The grape has been a key grape in Puglia for over three thousand years. The grape is small and compact, creating simple clusters. Thick skin grapes that are compact, like Negroamaro, create wonderful wines that age well. Hints of thyme and licorice define this acidic, food wine, grape.

Romini and Rubino add that with the unique grapes of Puglia, combined with the history of the island create a perfect environment for tourists to thrive in the region.

Our job is to get the word out.