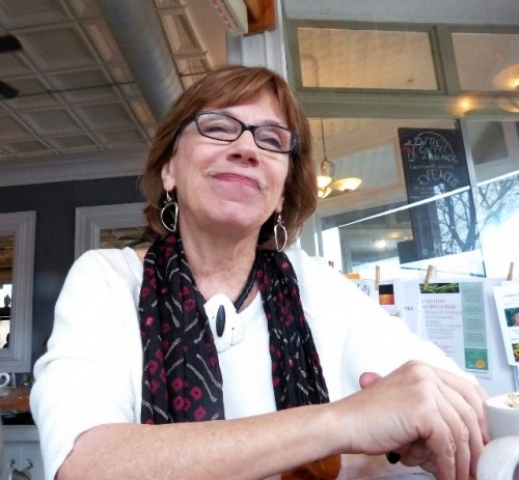 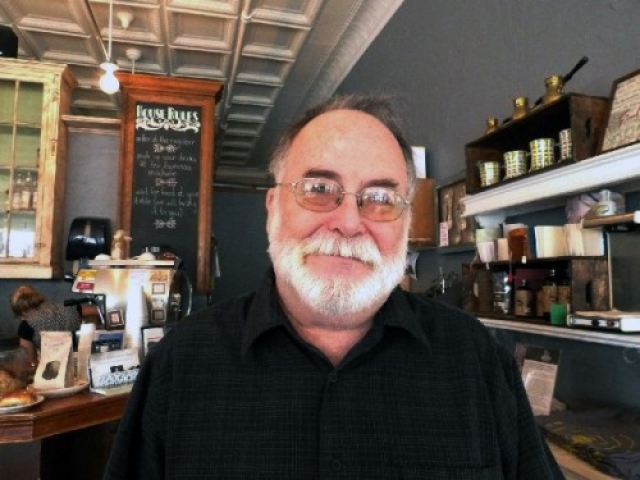 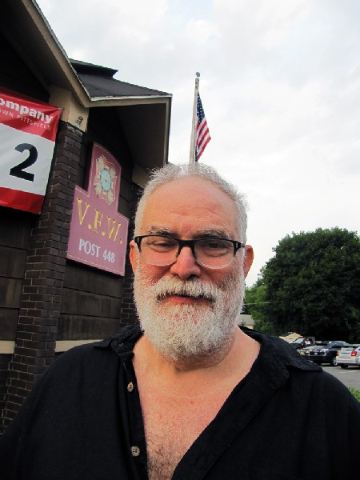 Bill Finn has a new musical.

"This is the year of women's stories at BSC,” said Artistic Director Julianne Boyd. “Whether it's three generations of women whose entire lives are defined by that fabulous invalid, the theatre (The Royal Family of Broadway)?; or a woman who walked out on her family 15 years earlier and makes an unexpected visit home (A Doll's House, Part 2); or a baker who struggles to find her voice in a changing world (The Cake); or the first female Chinese immigrant to enter the United States (The Chinese Lady); or an African American woman who is called upon to be the face of her race by her well-meaning friends? (Well-Intentioned White People) - these are stories we want to share with our audiences now."

Putnam County Spelling Bee, Falsettos, Artistic Producer of BSC’s Musical Theatre Lab), based on the original play by George S. Kaufman & Edna Ferber and an original adaptation by Richard Greenberg, choreographed by Tony Award nominee and Emmy Award winner Joshua Bergasse (On The Town, “So You Think You Can Dance”) and directed by Tony Award winner John Rando (On The Town, Urinetown); a production of The Cake, by Bekah Brunstetter (writer/producer of NBC’s “This Is Us”) and directed by Jennifer Chambers (Better); a production of A Doll’s House, Part 2, by Obie Award winner Lucas Hnath (The Christians, Red Speedo) directed by Helen Hayes Award winner Joe Calarco (BSC’s Ragtime, The Burnt Part Boys).

The 2018 season will continue with the World Premiere of The Chinese Lady by Lloyd Suh (Charles Francis Chan Jr's Exotic Oriental Murder Mystery) and directed by Ralph Peña (Microcrisis), presented in a co-production with the Ma-Yi Theater Company; and will include a previously announced production of West Side Story, based on conception by Jerome Robbins, with a book by Arthur Laurents, music by Leonard Bernstein, and lyrics by Stephen Sondheim. Choreographed by Robert La Fosse, and directed by Julianne Boyd (BSC’s Company, BSC’s American Son), West Side Story will be presented in celebration of the 100th birthdays of Leonard Bernstein and Jerome Robbins. West Side Story was originally produced on Broadway by Robert E. Griffith and Harold S. Prince by Arrangement with Roger L. Stevens.

The season will conclude with the World Premiere of Well-Intentioned White People, by Rachel Lynett (Breathe Me In); and The Glass Menagerie by Tennessee Williams, directed by Julianne Boyd.

This is the story of Mary Mallon, known better as Typhoid Mary, in her personal battle between religion and science. This searing drama captures the polarity Mary created and her steadfast conviction in her beliefs vs. the overwhelming evidence to the contrary.

The World Premiere of THE ROYAL FAMILY OF BROADWAY

Music and Lyrics by William Finn

Based on the original play by George S. Kaufman & Edna Ferber

and an original adaptation by Richard Greenberg

Set in the 1920’s and loosely based on the Barrymores, The Royal Family of Broadway is a masterful love letter to the Great White Way. Written by William Finn and Rachel Sheinkin, the creators of The 25th Annual Putnam County Spelling Bee, The Royal Family of Broadway is choreographed by Joshua Bergasse and directed by John Rando, the team behind BSC’s recent production of The Pirates of Penzance and the Tony nominated revival of On The Town.

Faith, family and frosting collide in this touching and timely new comic drama written by Bekah Brunstetter, writer/producer for NBC’s “This Is Us.” “A Christian conservative baker, a gay wedding and a smart, funny play.”  (Los Angeles Times)

A Doll’s House, Part 2 explores, in uproarious fashion, the emotional chaos that results when a wife (Nora) returns to the home she left 15 years earlier. The New York Times raves, “The best play of the year. This is a great comedy."

The World Premiere of THE CHINESE LADY

Presented in a Co-Production with the Ma-Yi Theater Company

In 1834, Afong Moy was brought from Beijing to America and put on display as the “Chinese Lady.” Over the next 45 years, she performed in a side show for the American public that both defined and challenged her own view of herself, while witnessing stunning changes surrounding what it means to be American.

The world’s greatest love story takes to the streets in this landmark Broadway musical. Shakespeare’s Romeo and Juliet is transported to modern day New York City as two young lovers find themselves caught between warring street gangs. Their struggle to survive in a world of hate, violence and prejudice is one of the most innovative, relevant and deeply moving musicals of our time.

After a racial attack she wants to forget, Cass is pushed into “making an example of it” by her well-intentioned (white) friends and classmates. Well-Intentioned White People explores race and friendship and how “good intentions” are not always the best intentions.

A drama of exquisite beauty, The Glass Menagerie is one of the greatest American plays of the 20th century.  Reality and illusion collide in this emotional family drama.

Directed and Choreographed by Julianne Katz

At the Berkshire Museum

Roald Dahl’s James and the Giant Peach is a brand-new take on this "masterpeach" of a tale. Featuring a wickedly tuneful score and a witty and charming book, this is an adventurous musical about courage and self-discovery.