Wonderful All My Sons at Huntington Theatre 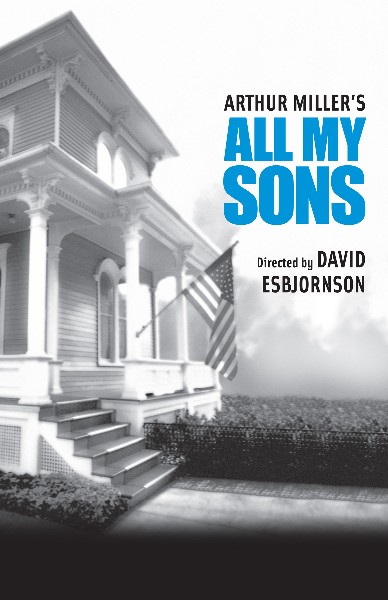 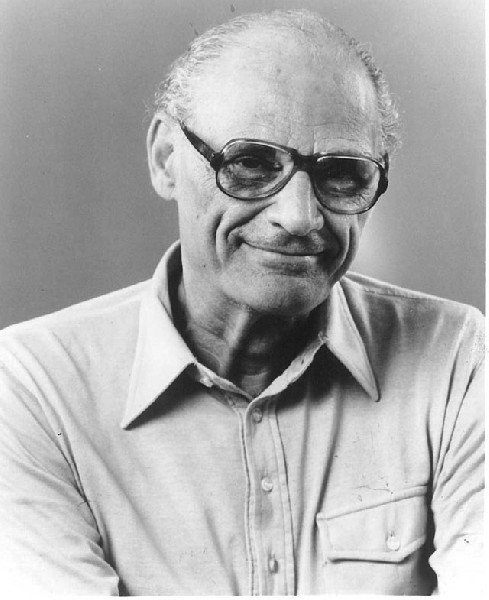 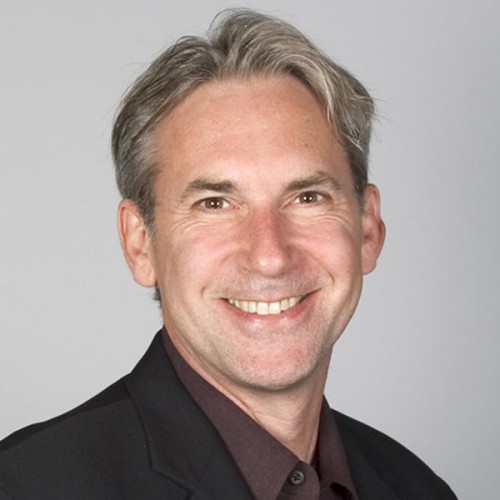 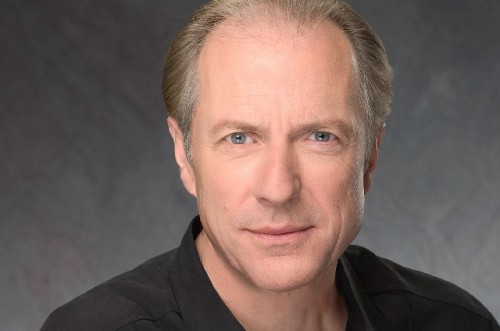 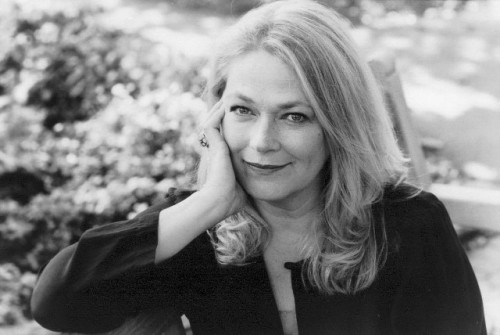 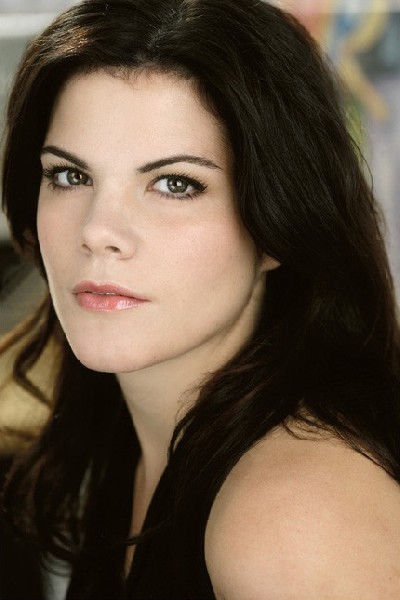 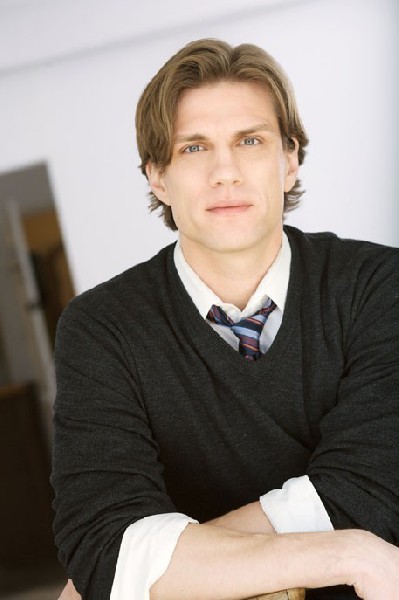 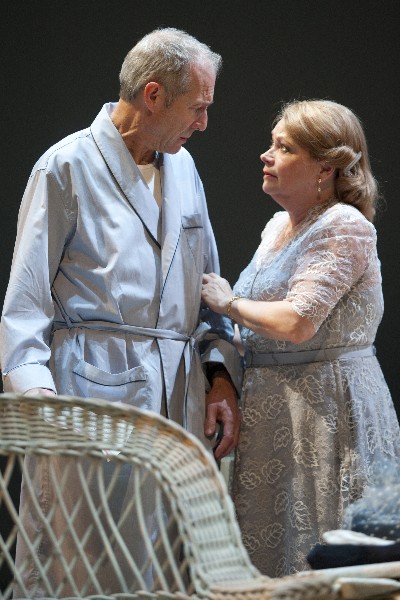 Will Lyman as Joe Keller and Karen MacDonald as Kate Keller

All My Sons
By Arthur Miller
Directed by David Esbjornson
Boston University Theatre-Main Stage
At the Huntington Theatre Company
January 8, 2010 to February 7, 2010
Box Office 617-266-0800
tickets@huntingtontheatre.org.
The Cast
Will Lyman as Joe Keller
Karen MacDonald as Kate Keller
Lee Aaron Rosen as Chris
Diane Davis makes as Ann
Stephanie DiMaggio as Lydia Lubey
Owen Doyle as Frank Lubey
Ken Cheeseman  as Doctor Bayliss
Dee Nelson as Sue Bayliss
Michael Tisdale as George
Andrew Cekala and Spencer Evett alternating in the roles of Bert
Production Artists
Scenic designer Scott Bradley
Costume designer Elizabeth Hope Clancy
Sound designer and composer John Gromada
Production stage manager is Carola Morrone
Stage manager is Leslie Sears.
Sometimes theatre just works. And, sometimes a theatrical experience embraces the audience in a special way, raising its consciousness in terms of family, society and history. This happens at the current Huntington Theatre Company's production of Arthur Miller's All My Sons. Here is serious theatre at its best. The performances, the production and the play are simply superb. All My Sons is a must see!
This was Arthur Miller's 1947 breakthrough play that distinguished him as a major American playwright. It and he won many awards including the Tony. It was written two years before Death of a Salesman. And in an interesting way, it  deals with a different set of family members who are parallel but dissimilar. There is delusion and corruption in both plays, but they are very differently drawn and framed. Both deal with the American Dream gone awry; both deal with personal responsibility. Miller's plays are always about manners and morality.
Making All My Sons most timely, the corruption here is about governmental waste and unscrupulous corporations that defrauded the government producing defective parts during World War II. Senator Harry S Truman came to prominence with his Truman Committee investigations in reference to $15 billion in overage, waste and fraud in regard to Department of Defense contracts. Some actually caused death to soldiers. This has a certain contemporary resonance with the various scandals involving Blackwater Worldwide and other private military contractors during our own time.
All My Sons appears to be about a quite ordinary family living in a friendly neighborhood located in a midwestern American town. The elegantly done homely setting is the backyard of an undistinguished two story house. Yet, at the beginning of the play, there is a dramatic storm with cinematic flashbacks to bombing and wartime imagery. Kate Keller, the matriarch, witnesses the storm/nightmare that culminates in  the splitting of an apple tree. At the end of the scene, she wails into the night before returning into her house. This is symbolic of mom, apple pie and America. But this is a forewarning of a darkness engulfing this wholesomeness.
The play opens two years after the end of the WWII. The Keller's oldest son is missing in action. Only Kate Keller seems to believe that he is alive. She suffers greatly, but it is unclear that this is the only reason why. The narrative builds the homeyness of the situation made edgier by the Kate Keller's notion that her missing pilot son is still alive. Each of the character's dialogues add to the story. Kate seems to hate Ann, the daughter of Joe's imprisoned former partner and her older son's former fiancee. The younger brother Chris, also a war hero, is now Ann's betroved.
The conflict emerges between Kate, Chris and Joe over the correctness of not accepting the death of their son and brother. By Kate giving up on this, she has to deal with the reality of Joe's business transgression. This is underscored by the presence of Ann . Ann is at once the clear indicator of a son's death and the scandal of the imprisoned former business partner. Recognition of both problems is Kate's Sword of Damocles.
Chris has to recognize his father as less than heroic and begin to stand up for himself and his own personal needs. Joe is eventually forced to face his demons. A positive resolution is uncomfortable, almost unbearable. Life is not simple even in a simpler time and place.
The direction of this production is impeccable. It is clear why. According to the Huntington's Artistic Director, Peter DuBois, "David Esbjornson was Arthur Miller's director of choice late in life, staging the premieres of his last two plays. David's instincts with Arthur's language and his characters are extraordinary."
Will Lyman is excellent in the sixty-something conflicted businessman role as Joe Keller. In his performance, Lyman portrays a nuanced individual who waivers between a confident happy prosperous burgher and a defensive self-entitled scoundrel. This is one of this veteran actor's most well-rounded and layered performances.
Karen MacDonald's Kate Keller is outstanding. As the suffering character, she carries the weight of the world on her matronly shoulders. Fighting the loss of her eldest son, she is the queen bee in her nest attacking a potential rival for control of her family. MacDonald is consistently one of this region's great actresses.
Diane Davis and Lee Aaron Rosen play the partially star-crossed lovers realistically and passionately. Supporting characters are all exemplary. In particular are Ken Cheeseman as Doctor Bayliss and Dee Nelson as Sue Bayliss.
The Huntington Theatre Company continues to set the theatrical bar high. Seeing magnificent performances in a beautifully delineated space is what theatre is about. All My Sons is a great production of a great play.
Back to Theatre Section Home