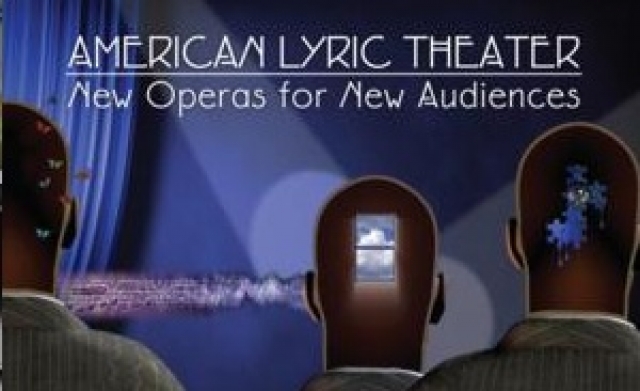 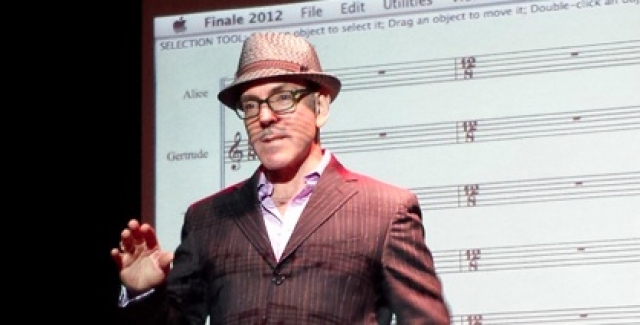 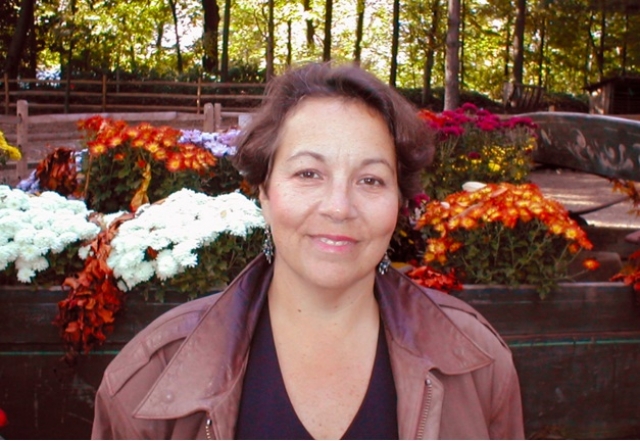 Deborah Brevoort is a much celebrated playwright who also writes librettos. 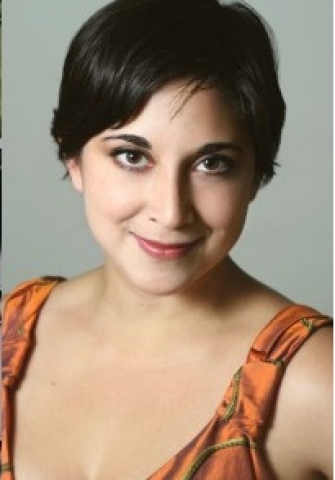 Kamala Sankaram is a striking talent who composed a one-act opera for families.

The American Lyric Theater has an annual concert in which the work of their alumni is featured.  This year's program included an opera by Patrick Soluri with libretto by Deborah Brevoort; a Christmas opera by Ricky Ian Gordon, libretto by Royce Vavrek; and a one act children's opera by the electrifying composer Kamala Sankaram in tandem with librettist David Johnston.

A decade ago the ALT created this mentorship program as an incubator for emerging artists in opera creation.  It is a three year program for composers and librettists. Dramaturgs were recently added to the mix. The annual concert gives glimpses of the outcome of this exposure. A core course based on the Composer Librettist Development Program is being developed for use in universities and music conservatories.

Slouri and Brevoort were partnered during their participation in the CDLP. The opera Embedded, was honored at the Fort Worth Opera.  In it, a terrorist, seeking revenge, lures a television journalist to a wine bar offering to embed her in his cell. Inspired by Edgar Allan Poe, Embedded tells the story of an aging TV anchor who suddenly finds that she is the subject.

Now this team have tackled the issue of gender identification.  A 1927 novel, made into a film starring Glenn Close and Janet McTeer,  is the underlying work. Albert Nobbs is a superb butler in a Dublin hotel. Albert, a woman, is passing because she can't get work as a woman. She is found out by a laborer passing through the hotel. In the evening's excerpts, the discovery scene is played for its shock value and as the beginning of an exploration of what it means to be of one sex or another. Jennifer Panara and Elise Quagliata sang the lead roles beautifully.

How this story will weave out is not unclear.  In the Close film, Hobbs never explores his/her sexuality.  It is Hubert Page, another woman passing as a man, who reveals a domestic life with a woman-wife and the discovery of love in odd places.

Soluri's music is very much of a piece, and arias grow out of the overarching lyric richness.  Certainly the story has  contemporary ring, although the music resides most comfortably in the 19th century period in which the original story takes place.

Ricky Ian Gordon pops up everywhere.  His 27, the story of Gertrude Stein and Alice B. Toklas, was recently at City Center.  This spring, OnSite Opera will present Gordon's Morning Star at the Eldridge Street Synagogue.

Houston Grand Opera received a generous grant to commission new operas for the Christmas season. Selections from The House without a Christmas Tree, in which Gordon partnered with librettist Royce Vavrek, a CDL alumni, were presented.  The memories which often make family holiday celebrations so fraught are explored.

Bracketing the piece with a prologue and epilogue, sung by the young girl now grown, is probably not necessary. At the heart of the story are relationships between the girl, her widower father and his mother.  Patricia Schumann singing the grandmother immediately captures us as she sings.  Gordon is a particularly good composer for the human voice.  Lauren Snouffer has more challenges in the upper ranges and rises to the occasion, and the notes.

The third opera was a family piece, mashing the myths and tales of many different traditions.  Composer Kamala Sankaram and librettist David Johnston, both CDL alumni, have created a charming opera.  This is also a commission of the Houston Grand Opera.

Most really successful operas of the past are the work of one person, no matter how many talents collaborate and assist.  This program emphasizes the input of more than one person, and it will be interesting to see if the power of the single vision can be retained as responsibilities are spread between two and sometimes more talents.  In an age of multi-media production, varied points of view may be required.  What the result will be remains to be seen. The American Lyric Theater demonstrates its deserved position at the forefront of new opera.