At The Falcon in Marlboro, New York 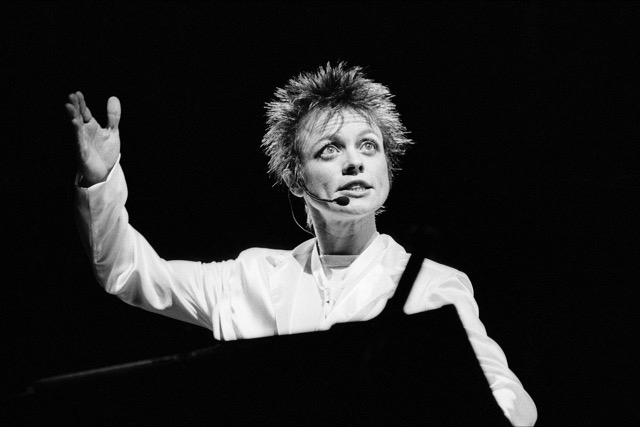 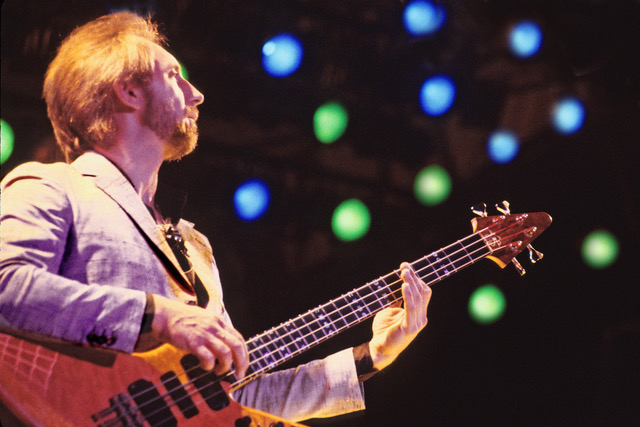 John Entwistle - The Who at Shea Stadium photo: © Roman Iwasiwka 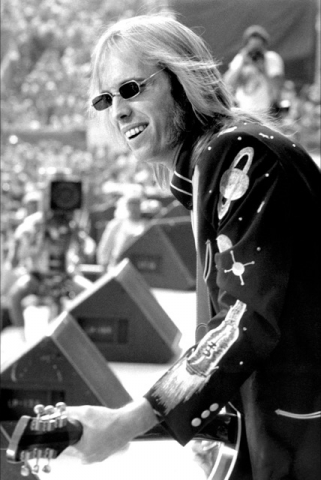 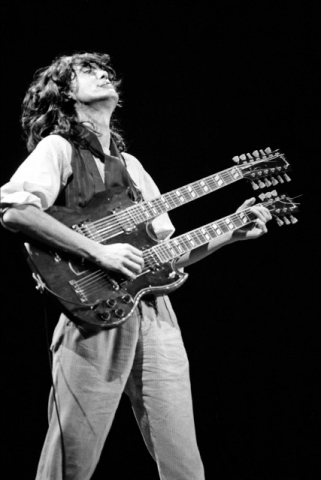 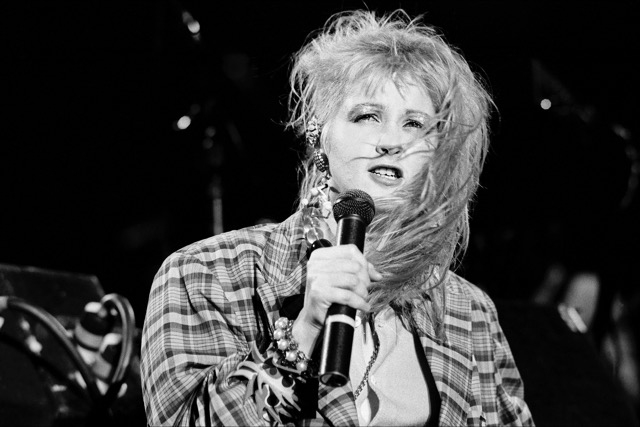 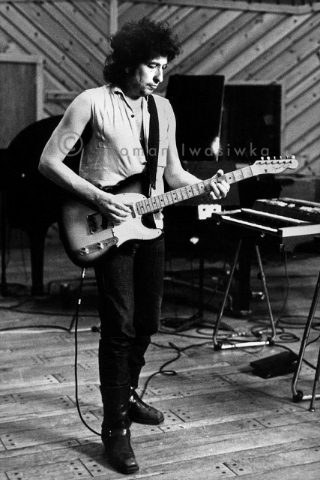 For a number of years he has been the staff photographer for Williams College.

Back in the day he was a staff photographer of CBS. As a freelancer he covered many classic rock concerts capturing both performance and back stage images.

“Back when I started one had remarkable access to performers,” Iwasiwka commented. “That changed as managers insisted on increased control of the images of their clients. Today the norm for rock concerts is to confine photographers to the first three songs of the set. They also insist on signing forms that restrict the use of images.”

This shift to total control has undermined the creative freedom and spontaneity of professional photographers. On the other hand, during concerts, there is no way for security to control the use of smart phones and pocket cameras by audience members.

This selection of images by Roman Iwasiwka vividly demonstrates the state of the art of rock photography created by a consummate professional.

All images are copyright by Roman Iwasiwka.