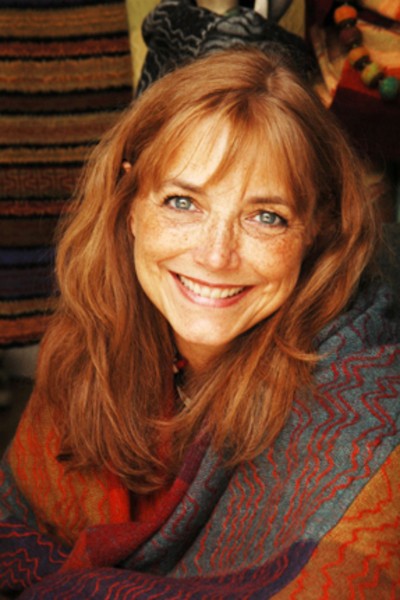 WHITE IRISH DRINKERS had its premiere at the Toronto International Film Festival and won the Audience Award at the Woodstock Film Festival.  The Hollywood Reporter wrote, “it's a sparkling piece of entertainment that deserves a wide audience” and Variety reviewed, “…Persuasive performances, outbursts of robust humor and a vivid yet understated evocation of time and place.” The film is slated to be released nationally on March 17.

It’s early autumn of 1975 in Brooklyn and 18-year old Brian Leary (Nick Thurston) is killing time, pulling off petty crimes with his street tough older brother Danny (Geoff Wigdor), whom he both idolizes and fears. He doesn’t really want to be a criminal, but he doesn’t share the dreams of his old friends from their working class neighborhood either. They all yearn for the culturally-approved 9-5 Civil Service jobs with benefit packages that will carry them through weekends of beer into lazy retirement.

Brian doesn’t want to end up in a soul numbing job like his buddies, but he’s sure he doesn’t want to be like his best friend Todd (Zachary Booth) either. Todd has betrayed their blue-collar roots by accepting a scholarship to college. Brian has a secret –– he’s a talented artist. In the basement of the bagel shop beneath his parent’s apartment, he creates impressionistic charcoal and watercolor images of the stifling city that surrounds him. When he puts on his headphones and paints, shouting matches between Brian’s longshoreman father Paddy (Stephen Lang) and world-weary mother (Karen Allen) fade into the distance. But even his private world can’t block out the brutal beatings a drunken Paddy inflicts on Danny. Though Paddy has never been physically abusive to Brian, every time he sees his brother’s suffering, his heart breaks a little more.

WHITE IRISH DRINKERS will be presented at the Mahaiwe and will include a Q&A immediately following the film with Karen Allen, Peter Reigert, John Gray and members of the cast.  Tickets are $17 for the screening and Q&A, and $27 for the screening, Q&A and a reception with the cast at the Marilyn Kalish Studio on Railroad Street. Ticket prices include a Mahaiwe Restoration fee, and may be purchased at www.mahaiwe.org or through the Mahaiwe Box Office at 413-528-0100.  For more information about future BIFF programs, please visit www.biffma.org