Breakable You Directed by Andrew Wagner 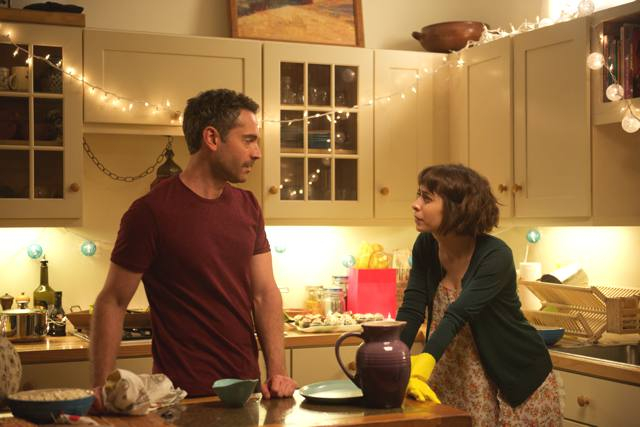 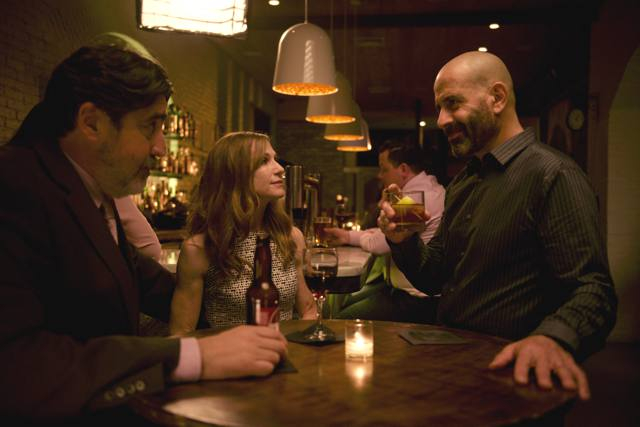 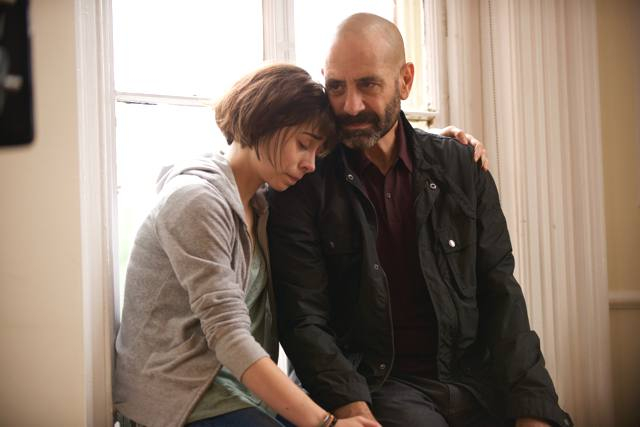 How many times have we all pondered those lamentable words, ‘If I had the chance to live my life all over again would I make the same choices?’  Maybe some of us would say yes.  But that depends on your life passage and your age.  But nevertheless, it’s still an intriguing thought for those in the audience inclined toward introspection in their own lives. For the others, well, let’s just sit back and enjoy life’s bumpy ride.

“Breakable You”, co-written with Fred Parnes and smartly directed by Andrew Wagner, is a sophisticated and wryly funny film, at times, and is best described as a poignant ‘dramaedy’ that centers around the dynamic Weller family on New York’s Upper West Side.  If you’re a fan of Woody Allen’s films of his younger, creative period, then you’ll feel right at home with the milieu of bright, searching-for-love, talented people, struggling in the environs of the upwardly- mobile world of New York professionals.

Wagner’s story in short, revolves around Eleanor Weller a psychologist (insightfully played by Holly Hunter) who is struggling to reinvent herself in middle age following a painful divorce,  who has embarked on a uniquely complicated affair with her first love, Paul played by the great character actor Alfred Molina.

However, the risk of starting over in the love game drives Eleanor to retreat into the renewed demands of motherhood.  Her ex-husband of 35 years, Adam Weller (masterfully portrayed by Tony Shaloub), is a once-revered playwright whose star and inspiration have faded. Desperate to recapture his earlier glory, Adam makes an audacious, and for a playwright, a dangerous decision that imperils his moral center.

Their daughter Maud (Cristin Milioti), a brilliant passionate and troubled philosophy student, initiates a sexually obsessive love affair with Samir (Omar Metwhally), a reclusive man haunted by tragic loss. That’s the drama part of this clever and engaging sophisticated film.  The comedy part of “Breakable You”, lies in the terrifically executed performances and timing by the entire cast that in the theatre, would be called a brilliant ensemble cast effort.  Solid support comes from Isabelle Candelier as Sandrine Bonhommet, Brooke Adams, Ken Yates, Peter O’Meara, and Barry Primus.

The scenes set in the live theatre world of Broadway and actors, is almost too, on-the-nosy, in its re-creation, (been there, done that). “Breakable You” is wonderfully captured by Director of Photography Harlan Bosmajian, especially in the literary world milieu of galleries and the cocktail parties.  He provides the look and appeal that have been luring hopefuls to the glitter and glamor of the Big Apple for decades. For all her beauty and excitement Manhattan and Broadway can be a cruel mistress if one is trying make it in the arts and entertainment field. They don’t call it the boulevard of broken dreams for nothing. On the west coast it’s called Sunset Boulevard.

The on-screen chemistry between Ms. Hunter, Mr. Shaloub, Mr. Molina, and Ms. Milioti in their scenes has the ring of authenticity to the point that and we feel the need to toss atta boys and atta girls to the actors. However, if had to make a suggestion to Mr. Wagner, about his well-done movie, it would come would come in the form of a long ago learned observation: Sex is not a spectator sport.  We’re adults now, and we get it.  Regardless of how delicately and tastefully you photographed (pun intended) those scenes, which you did indeed do, there are often times in movies and on the stage,AC where less is much stronger and better. N’cest Pas?

“Breakable You”, should be a real winner with the art house crowd.  Make sure you check it out when appears in your area.