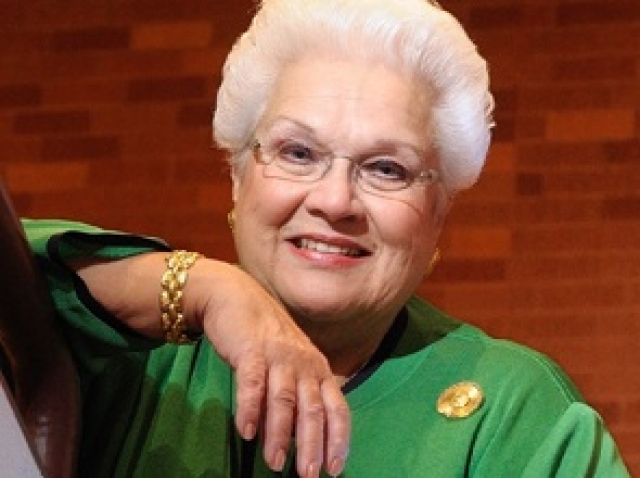 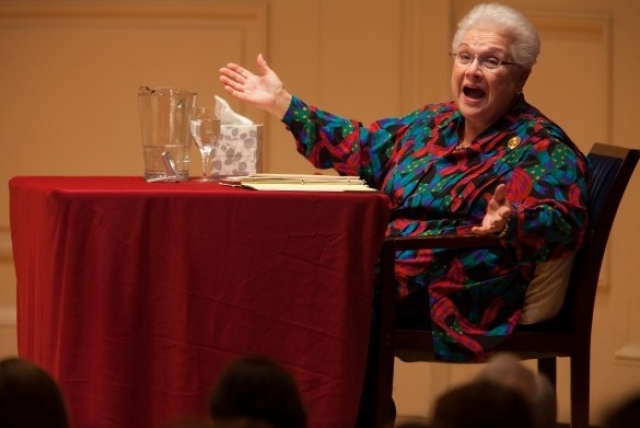 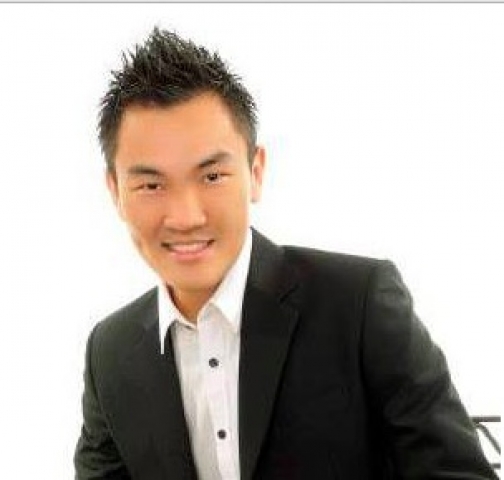 Wee Kiat Chia. Superb countertenor. Watch for him in Boston. 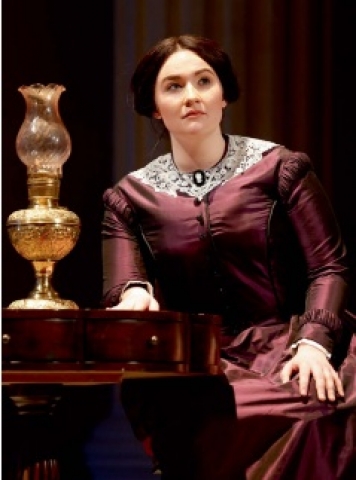 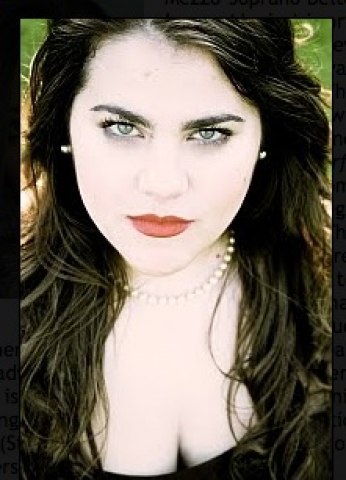 Brittany Nickell followed instructions. The result, a beautiful, flowing line in her voice. 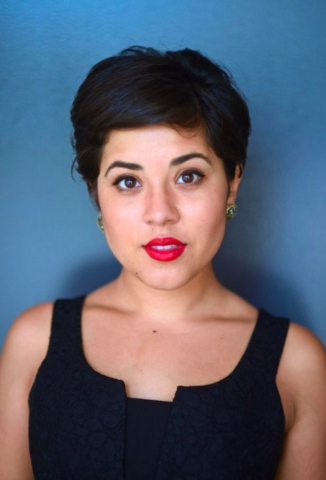 Alexandra Smither, worked through Schumann questions in her lovely soprano.

Marilyn Horne's father saw Shirley Temple on the big screen and thought his daughter belonged there too.  At the age of two she first performed in public.  Here was a stage father whose personal aspirations matched his daughter's talents.   For decades Marilyn Horne has given great pleasure as a performer and extended the audience for the art song.

Wee Kiat Chia, a countertenor currently studying at Boston University, was the only singer who Ms. Horne did not know, the outsider.  He studies voice with a soprano, and the pure texture of his 'falsetto' is very true.  He is already a master of the felt phrase, giving the appearance of ease. His song choices were delightful.

Horne suggests that she often sang the Xavier Montsalvatge Lullaby at the end of a program.  Although it was positioned first on this program, Wee Kiat Chia followed the master's lead and sang Robert Schumann's Ich grosse nicht from A Poet's Love first. Wee Kiat Chia had a gorgeous take on Schumann, high in the head and smooth of tone, full of feeling.

Bringing the voice forward in the mouth, breathing often (and under cover), not projecting too much so that you can be heard, but maintain a sustained tone were all encouraged.

Beyond technical lessons of voice production and emphasis on consonants, which Horne produces herself as a perfect example, she teaches by her presence.  She is very warm and often humorous at her own expense.  While she worked with Wee Kiat Chia on the Lullaby, she recounted her own experience in putting her grandchildren to bed. "Would you like me to sing a lullaby," she recalls asking.  "No," they screamed.  "Shall I sing to you?" Another "No" was yelled.

Horne asks Wee Kiat Chia who is singing this song.  "I am remembering my mother's lullaby," he replies.  "Well, you can't sing remembering." While Wee Kiat Chia did not contest, it's clear that many songs are rememberings, a re-creation of past circumstance or mood.

The three other singers had worked with Horne before and knew her ways.  For Wee Kiat Chia, it was a new experience.  Yet he was able to quickly understand and incorporate what was asked of him.  He had no difficulty identifying his faults, bad habits and certain awkward hand gestures.

Instruction often centered around bringing the voice forward.  The voice sounds mellow when placed in the back of the throat.  It may be less scarey for an artist to let it sit there.  Trusting your voice to carry, pronouncing consonants distinctly, even two "ts" in "Mit-ter nacht."  Noragh Devlin's dark, lush mezzo was heightened by these consonants, and also the suggestion again that the voice not be pressed for high octane volume.

Horne told us that Devlin was not a natural and had worked hard to develop her special mezzo.  Brittany Nickell had a pure, sustained sound when she stopped pushing for volume.  Alexandra Smither invited us to join Schumann as his musical line questions.

At one point, Horne noticed that the lid of the piano was opened wide.  She immediately asked that it be almost shut, saying that it was her  preference.  All hands on deck immediately lowered the lid.

Horne makes the case for the art song in her very presence.  We look at her and remember the voice.  We listen as she coaches, encourages and shapes artists who will go out to take up her mission in song.  Carnegie Hall does a great service by providing listeners a front row sit as singing careers are launched.