Seinn and Kin Deserve Your Notice 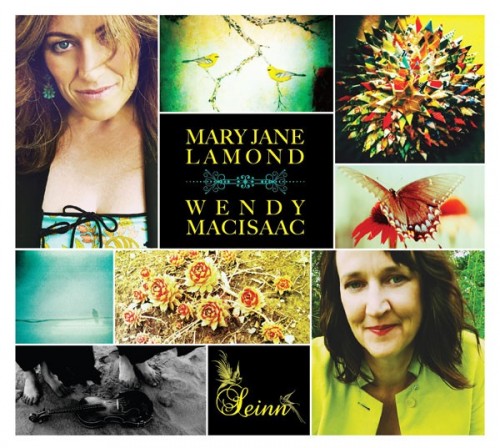 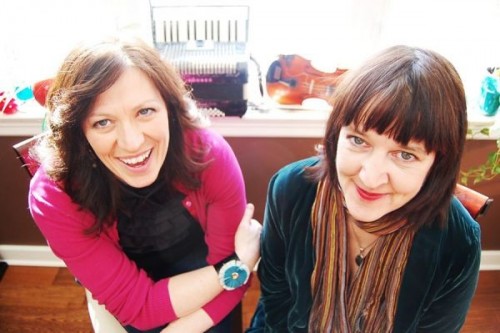 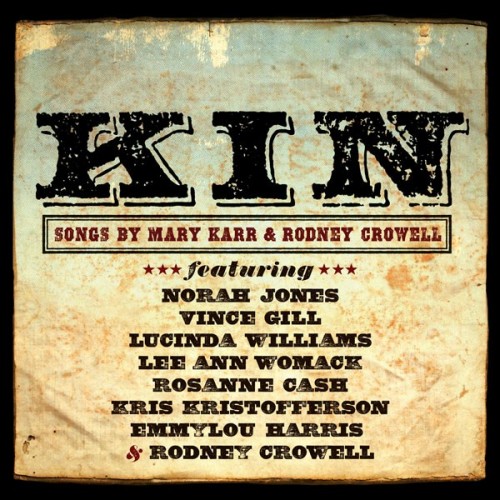 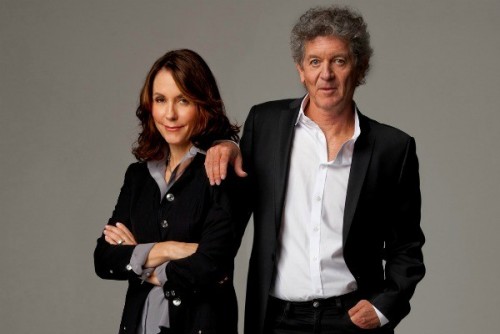 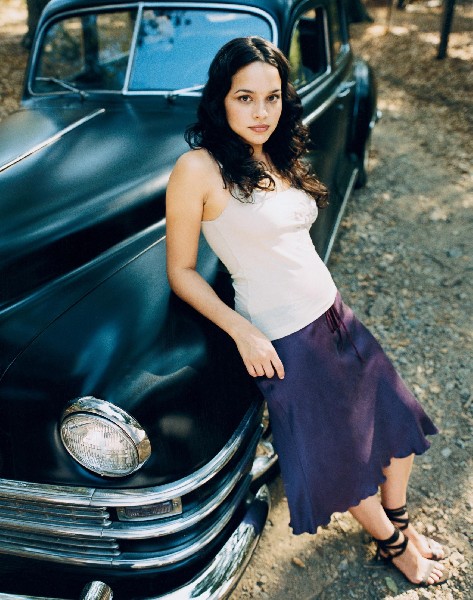 Norah Jones sings "If The Law Don't Want You, Neither Do I" 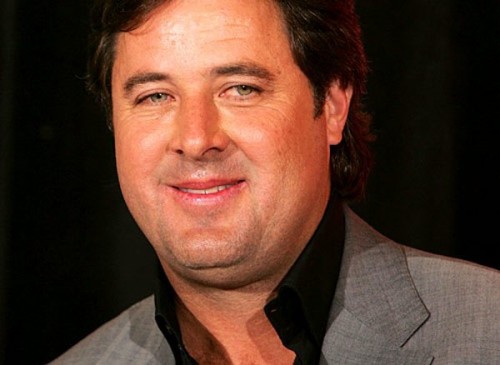 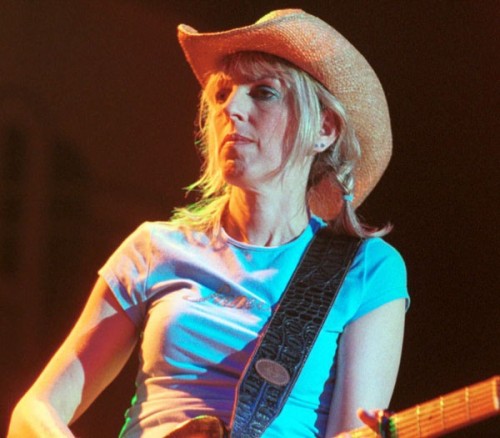 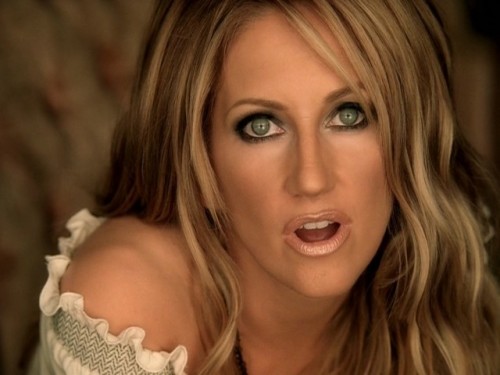 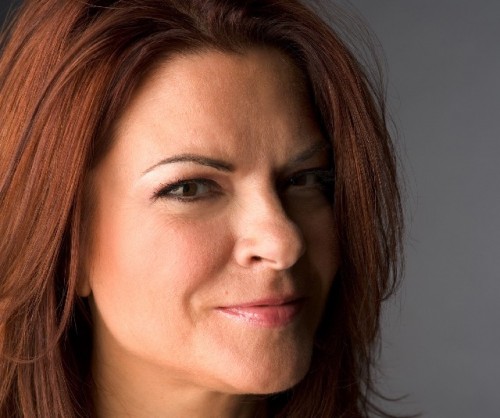 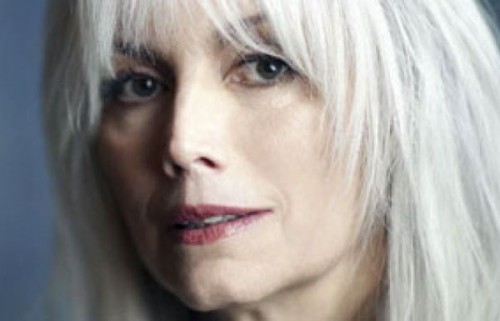 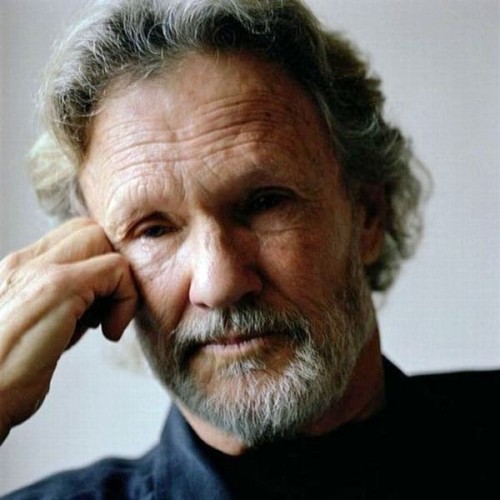 Once again we examine choices for best roots or traditional genre recorded and /or released in 2012. These two, certainly stretch the boundaries of the category and in quite diverse directions thematically and geographically.

Gaelic is a lingual subset branch of Celtic. Not understanding either language, I find it difficult to distinguish between the resulting musical traditions. This release, does nothing to increase my understanding of those differences, but then, it has not that intent though it may lead any number of listeners to delve deeper.

Mary Jane Lamond, who has a marvelous voice and who has been nominated for more music awards in the last decade than anyone could or should hope for shines on this release with a voice that alternately sparkles and soothes as she delivers, in Gaelic, one charming traditional song after another. Interspersed or accompanying are Wendy MacIsaac’s inspired fiddling.

As long-term friends, the emotional connection between the two principles, and their mutual respect for each other and the music, creates a gestalt here that overrides any need to understand the lingua.

There are many elements here, mostly studio production techniques, that might drive the purist into frenzy, but the overall effect is a synthesis that is compelling in its artistry and addictive to the ear.

If you have not ever, or even recently listened to much in this genre, allow several listens as accompaniment to day to day tasks to let your audio subconscious become accustomed. Then I think you will find some of the more intricate layers of musical construction start to be revealed. It is well worth the effort.

Here is another one that ended up in the Traditional category, probably because no one could figure any other place to put it. I think Country Pop would be better, but in many ways it might be too sophisticated for that category. In any event, I love it.

Karr and Crowell have penned ten songs here that work as poems, plaints, paens, praises or promises . Having a handful of vocal legends to perform them does not hurt either, but even so, it is the songs here that are the real reason to listen.

Mary Karr, author of The Liar’s Club, Cherry and Lit, all groundbreaking memoirs along with four volumes of poetry the latest being Sinner’s Welcome, has had a contentious and confrontational relationship with the Poetry establishment, (maybe, I am thinking as I write that, with every establishment.) Her insistence on meaningful content being essential to poetic validity over matters of meter or the formality of form has not sat well with the guardians of literary aesthetics. But like all Bards, she tells great stories filled with the characters to which we are attracted or by which we are repelled sometimes within a single verse. The situations are familiar, the emotions raw and real, and if you listen with any attention you will bleed fluids or feelings.

From “Anything But Tame”

From  “If the law don't want you, neither do I”

“Well, I've been looking for trouble from the git
Them cowboys back where I come from won't quit
Cutting up tires on an oyster shell
Siren screaming and he's running like hell
Momma's on the front porch staring him down
Ladies at the beauty shop coming unwound”

“When I woke up, they'd strapped me in an MRI.
Black dye in my veins, head velcroed down
Foam happy slippers and a blue paper gown
The banging went on for an hour or more.
Then they slipped me out like a boat onto shore.
The technician with coffee was sporting a smile
That said - God gave me wisdom, but the devil's got style”

“I'm a mess.
Nothing less
I confess
I'm a mess”

It is difficult to tell in this collection how much of any given song is the product of Mary, Rodney or the ping pong repartee reported to have gone on between them.

I can only say that without any doubt this is as compelling a collection of songs as I have heard since the first few forays by Dylan into songwriting, (Times They Are A Changing, Freewheeling Dylan,) or Rubber Soul by the Beatles.

This release embraces an artistry that transcends categories. I recommend it to you with fervor.