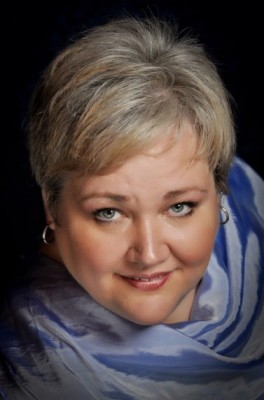 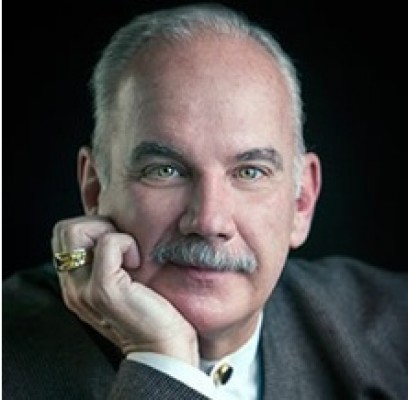 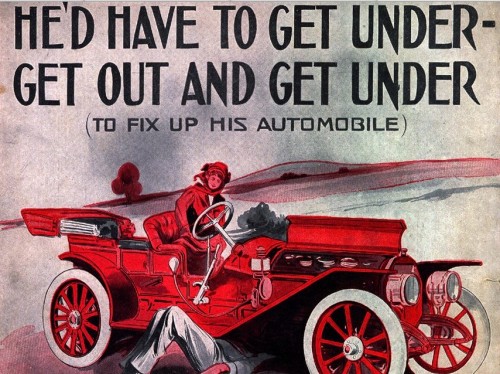 Getting Under a Car is Sexy 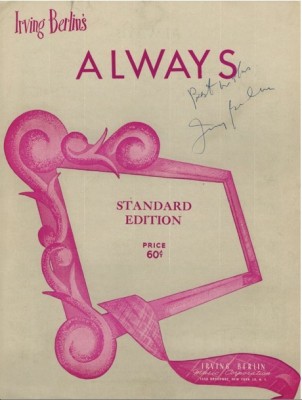 Who knew that the original lyrics were: I'll be loving you, Mona. 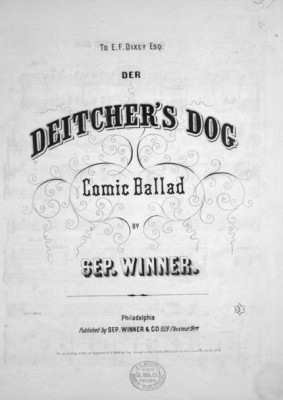 Blythe conducted the audience in a four part yodel.

Stephanie Blythe is a hostess with the mostest.  An advocate for the song, whether she is singing Wagner’s “Things are the way the are because of the eternal Gods,” or "Der Deitcher’s Dog" in faux German with a yodel, Blythe sings with the ease of a consummate artist.  Her enthusiasm is contagious.

Blythe’s associate from the Potsdam Opera School, Dr.Gary Busch, had made it to the concert braving blizzard warnings.  So had three hundred other stalwarts who would not let snow keep them away from the opportunity to sing with the great American mezzo-soprano.

Everyone moved to the front of the hall, gathering around Blythe as she led us through classics of American song literature.  Each song had a story, which Blythe delicately and not so delicately wove.  She refused to sing the second verse of “By the Sea,” because Joe had left his wife at home to entertain a girlfriend in the surf.  The essential Blythe is probably not perturbed by anything.

Blythe pointed out the Irving Berlin’s secretary had complained that he had never written a song for her.  So “”Always” started out as “I’ll be loving you, Mona.”  The song evolved and still supports Berlin’s heirs.

A very funny song about fixing a car, in which descriptions of ‘getting under’ are sexually-tinged, “He’d have to get under, get out and get under,” tripped up the audience joining in the chorus, guffaws mixed with notes.

One version of “I’m Looking Over a Four Leaf Clover” went: "I’m looking over a three leaf clover that I overlooked be-three."  Umm.

Blythe is also a conductor.  She sweeps the phrases with her arms, and often ends with a thumb and pointer circle, suggesting perfection as well as conclusion.  We joined in for chorus, and often got to improve our take in a repeat.

The human voice is an instrument we all carry.  Fewer than five percent of people are tone deaf and some experts consider the condition correctable.  We all can experience the joy of singing together.  Live singing is like nothing else under the sun.  Blythe makes the case with joy and conviction.