Saucy and Majestic Mozart and Bruckner 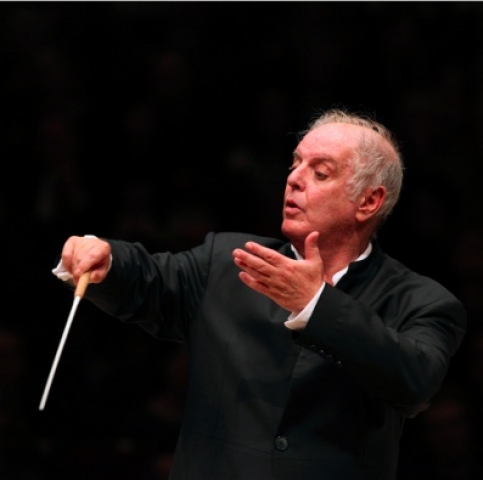 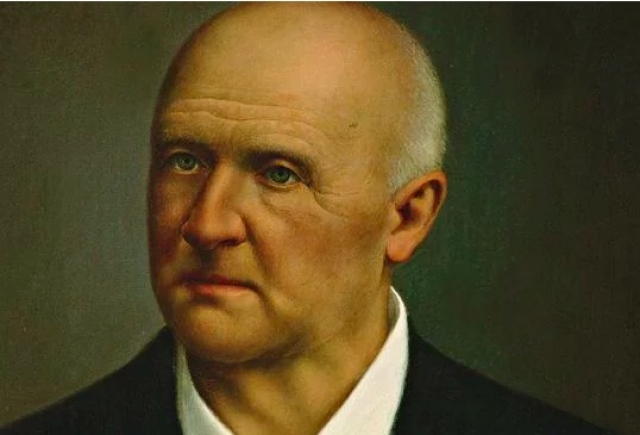 Mozart's Piano Concerto No. 22 and the Sixth Symphony of Anton Bruckner both have an elegant majesty and delightful playfulness.

Daniel Barenboim, playing piano and conducting  Mozart, and also conducting the Bruckner, brought out these qualities. Mozart as prelude pointed to the tone and texture of Bruckner.

The piano was embedded in the orchestra in part surely to make it possible for Barenboim to both perform and conduct. Yet the piano lines in the concerto were also embedded, providing not two separate voices, but one texture.

Bruckner has many voices, but they too are embedded in a rhapsody of rhythms and harmonies.  They occupy the entire space of the hall, but breathe in and out of it, from mysteriously quiet strings to bellowing horns.

Barenboim has channeled Bruckner and opens with a whisper in the light, gracious rhythms of the violins. Cellos and basses soon join the tonal theme.  Conversations between very short and long theme lines are captured.  Early on the chant of the violins in the secondary melody is insistent, and its wide leap is one of ecstasy. Drone and lyricism are in constant play. Triplets and quavering triplets that divide are as exciting as Bruckner's delightful inversion of his themes. The coda to the first movement was radiant.

The Adagio is one of the most celebrated of Bruckner's compositions. The oboe joins the violins in a lament which opens the movement. The quality of variations in the exquisite themes is deceptive. Yet the artfully deployed descending scale is a veritable miracle of sound.   Mozart also used scales in his sonata.

Orchestral sound fills the surrounding space.   In the third movement we have a sense of weightlessness. Three different rhythms drive the music, but they stay together. Pizzicato of the strings alternates with the horns.   A theme from the Fifth Symphony is recalled, providing contrast between an unusual playfulness and the seriousness we most often associate with the composer.

Barenboim raises the stakes by jolting into the unresolved Finale. Four horns are clear as they announce the return of the main theme. Trumpets and trombones accentuate chords. Boisterous strings agitate.

Sometimes Bruckner indicates pauses as though he is thinking of what he has done, and what he will do going forward. Barenboim’s pauses are brief, but effective, creating an opportunity for the audience to breathe in this still but complex environment.

Barenboim, who is off book for all the music he plays and conducts, waved the Bruckner score at the end of the performance, giving credit where it is due. The audience knew also that credit belonged in the hand which held it, Barenboim’s own.  Brucker's beautiful Sixth Symphony got a performance for the ages at Carnegie Hall.