Eulogy for the Berkshire Opera Company

Will it go quietly into that good night? 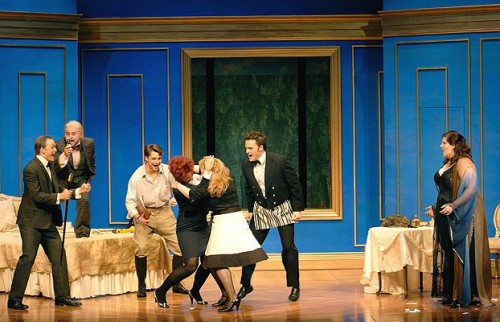 The Marriage of Figaro was the most recent - and possibly the last - production by the Berkshire Opera Company. 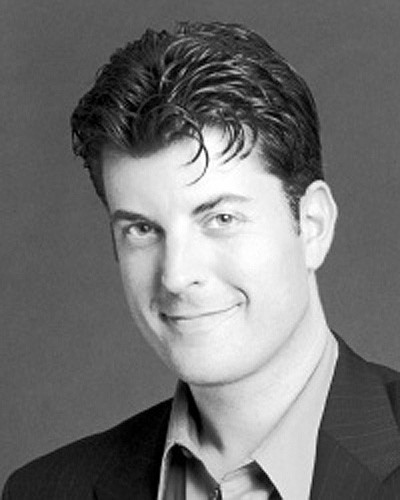 Ryan Taylor was the most recent general manager of the Berkshire Opera Company but has been kept in the dark by the Board. 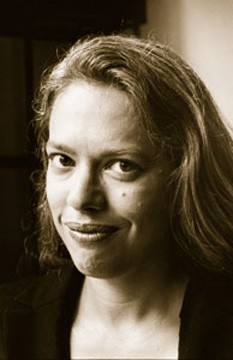 The Marriage of Figaro was the most recent, and possibly the last production of the Berkshire Opera Company.

Let's hope the supporters of the Berkshire Opera Company will  "rage against the dimming of the light" that some have predicted.  The opera it has presented over two decades has lit many a Berkshire stage with great music and singing. After so much joy, are we facing the end of this company?  In a story in the Berkshire Eagle on Friday, January 23, Andrew Pincus virtually pronounced the company dead in a somber story that recounted the company's many woes over the past years.

Is it time for a eulogy and some flowers? Perhaps, if you accept that eulogies are not only for funerals. They can also praise a person or people who are still alive, and most of us are still hoping for the best. At the same time, this is no panegyric, fulsome praise will not help a company with a death rattle.

The Berkshire Opera has produced some of the best opera in the Berkshires over the past two and a half decades. Many young and promising singers have made their  debut here, and started on their career's upward climb. We have been fortunate to have our own opera company in the Berkshires, but now a bad economy and uncertain times may bring it to an end.

Board members have been very secretive about what is happening, and the one rumor we were happy to hear is that the Board is trying to devise a last minute rescue plan.

What strikes many opera lovers is not the possible demise of this still-young company, but the simple fact that it has survived for so long in the first place. It takes a lot of dedicated music lovers and board members to make that happen, especially in the lightly populated Berkshires which is no New York City. Yes there are debts (more than $100,000 at the end of 2007), and there have been public and private squabbles, but honestly, what business hasn't had them.

What is of concern is that its dedicated Board has seemed overwhelmed by the ongoing deficit situation which has been growing larger for several years.

Opera is the most expensive of all the arts to produce, and its audience limited not only by popular taste, but by expensive tickets too. Those Opera Companies that survive realize that their first responsibility is not to produce music, but to figure out how to raise all the money necessary to pay the army involved in producing the magic onstage.

The Paris Opera's Gerard Mortier - who recently publicly withdrew from his appointment as General Manager of the New York City Opera - was very direct as to his reason: "When I was hired I was assured of a $60 million dollar budget. Then that sum melted away because of the current crisis. I can accept some financial sacrifices, but there is a limit. This company must compete with the Metropolitan Opera next door. I hope it doesn't disappear." (Translated from Le Monde Jan 8, 2009)

Mortier accomplished some amazing things at the Paris Opera. He sold 92% of the seats for programming that was 1/3 contemporary opera. He reduced the median age of subscribers from 56 to 48, and single ticket buyers to an unheard of 42. That's young in the opera business.

The average ticket sold by the Berkshire Opera brought in about $60 but it was hardly enough. In addition the company had to raise an additional $125 for each seat sold. Bottom line: even a full house lost money. Their IRS filings reports 3300 seats sold in the 2007 season (La Bohème), meaning they needed more than $430,000 in contributions just to break even. They raised $388,000, falling short. Thus, going into the 2008 season, their long term deficit had already risen from $88,000 to $135,000.

How much the shortfall for 2008 is not yet public. But with a declining economy, it can only be assumed that their deficit increased again.

Yet there were some encouraging statistics in their 2007 financials.

The percentage of income earned through ticket sales actually rose, as did overall ticket revenue. Their production of The Marriage of Figaro at the Colonial Theatre was well received, showing great artistic promise and progress.

The problem lays, then, in the fund raising, and here both the strengths and deficiencies of the board are apparent. The board has roughly a dozen members, and many, if not most of them give generously. Still, with a narrow membership from Lenox, Stockbridge and upstate New York, this appears to be a bit of a private club. And it is entirely possible that the board focuses on everything other than its primary job - to raise the money needed. It seems to be the curse of small arts organization boards everywhere. The people that serve on these Boards are not paid - they are volunteering their time and energy. And it is not easy recruiting the top people needed for mid-sized organizations as for the large ones. A top corporate Lion doesn't want to sit among the chipmonks and the ants. He wants to be with the Bulls and the Bears.

It seems clear that Chairman Norman Michaels shouldered a great deal of the responsibility for finding new contributors and raising funds. This he undertook in addition to his ongoing responsibilities as a business person, making a living. Even so, the rule of thumb is that no one person can do this successfully.  Even a committee is not enough. It takes a lot of people to make opera happen.

So it is likely that the Board will re-examine its own abilities to meet the needs of the company, and to make some decisions. It's an old truism, every board member must" give, or get, or get out." No doubt there will be talk of folding the company, but Berkshire opera lovers hope this will not be their choice.

Should they go forward, there is only so much that more budget cuts and grant writing can accomplish. Most grants never cover the whole costs of such wonderful projects as teaching children about the arts, or reaching the under-served. Many arts boards no longer accept such grants unless they cover all the attendant expenses. Good works with children are to be encouraged, but only if it doesn't add to the deficit in these difficult times.

Many arts consultants would urge a company in this situation to expand the Board, with special emphasis on finding new blood, especially from the high-tech and health service industries. And, horror of horrors, it may be time to court the new people who have moved to the Berkshires and who seem to be pretty much shut out of these Boards. Mercy be, does this mean thinking outside the box? If you want to survive, yes.

And about that deficit - try offering 25 cents on the dollar on the outstanding balances. It is what normal businesses who are "up against it" often do. You will be surprised how many creditors - businesses and people - will take it, and how quickly it might begin melting away that old debt. Frame it as a reverse bail out. People know these are tough times, and would rather see you continue, than write off the whole thing.

The old debt must be erased, books balanced, confidence restored.

A forthright plan of action that the community can embrace - and support -  is all that is needed.

Your comments are welcome. Send them to larry at berkshirefinearts dot com