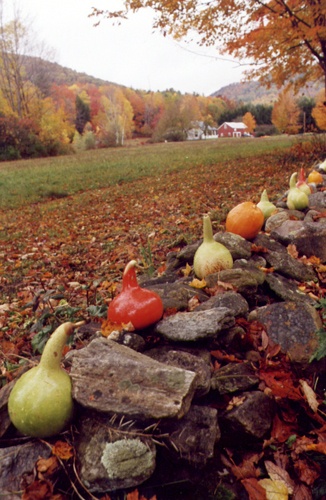 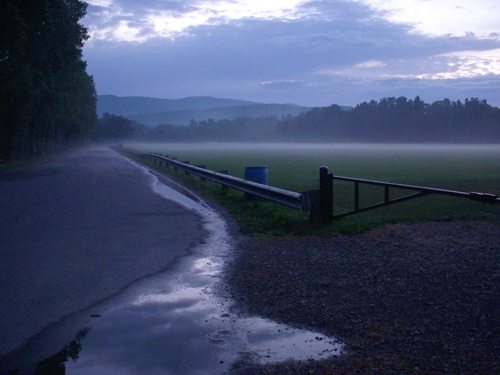 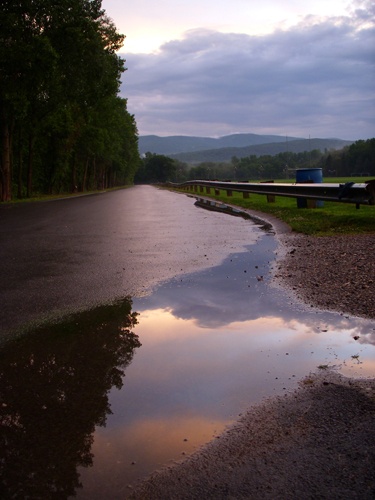 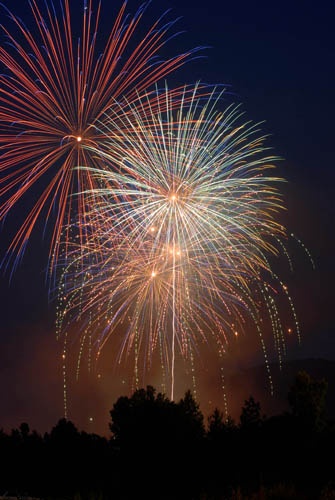 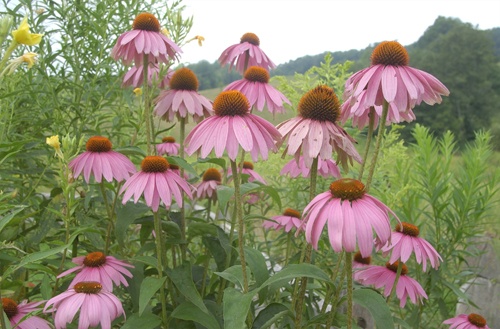 Flowers at Sheep Hill in Williamstown. 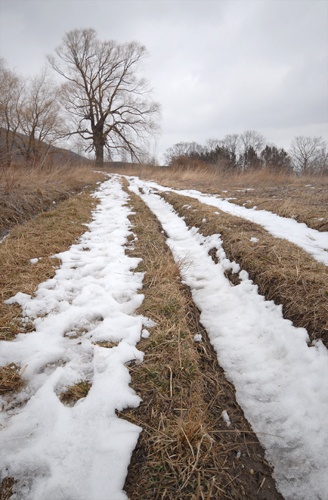 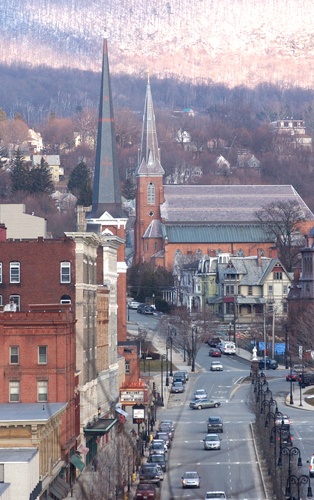 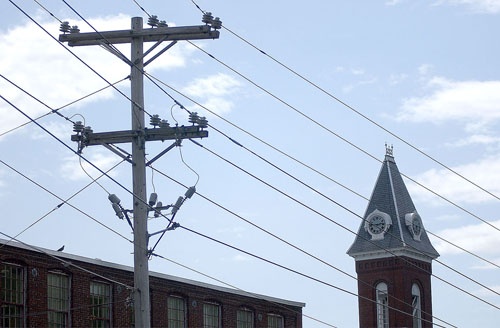 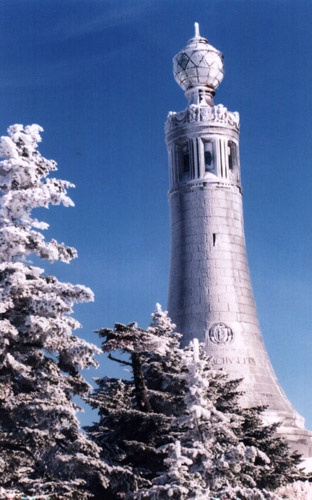 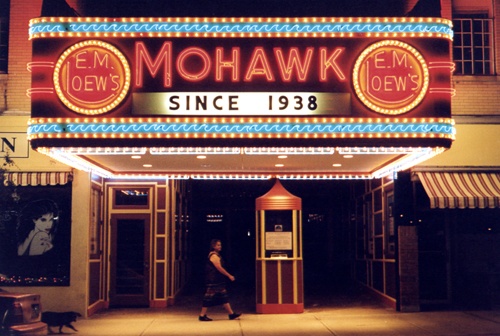 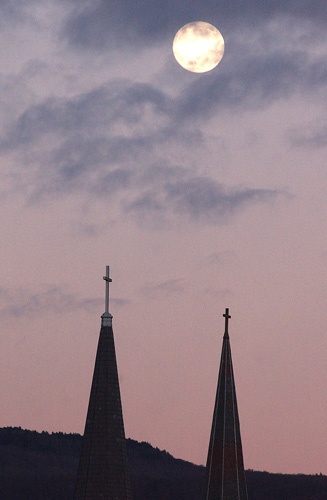 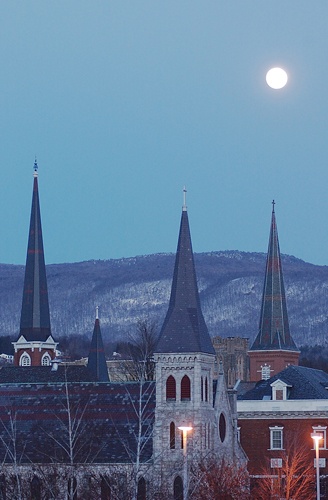 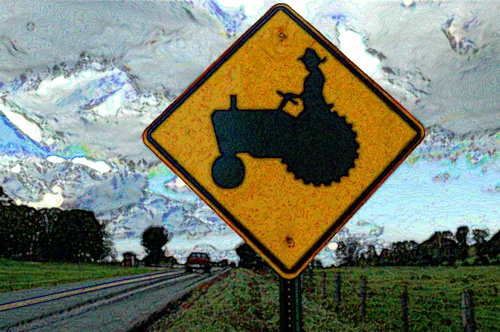 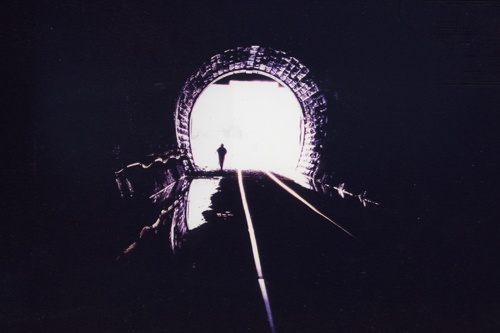 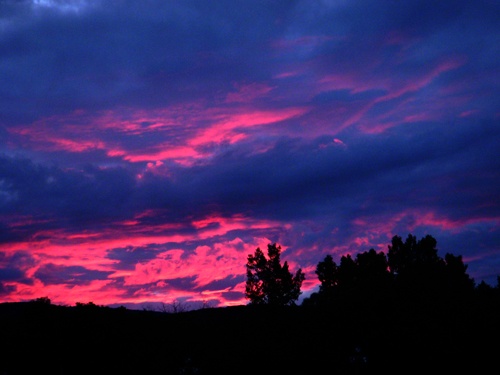 Gillian L. Jones has been a photographer in the Northern Berkshires since 1992. She has taught photography at the Massachusetts College of Liberal Arts since 2001.

Jones has been the chief photographer of the daily NorthAdams Transcript, since 1992. In addition to the Transcript, Jones has published in the Berkshire Eagle, The Advocate, The Bennington Banner, The Boston Phoenix, The Associated Press, The Boston Globe, and Yankee Magazine.

Jones has traveled and photographed extensively in the U.S. as well as  France, Italy, Spain, Morocco and Mexico through her association with MCLA.

Her work has been exhibited at MCLA, the Heritage State Park Gallery, The Adams Town Hall Gallery, North Adams Regional Hospital and area businesses. Her work is currently exhibited at Papyri Books in downtown North Adams.

Jones grew up on Long Island before moving to the Berkshires  with her family in 1982. She graduated from North Adams State College, now the Massachusetts College of Liberal Arts, in 1991.