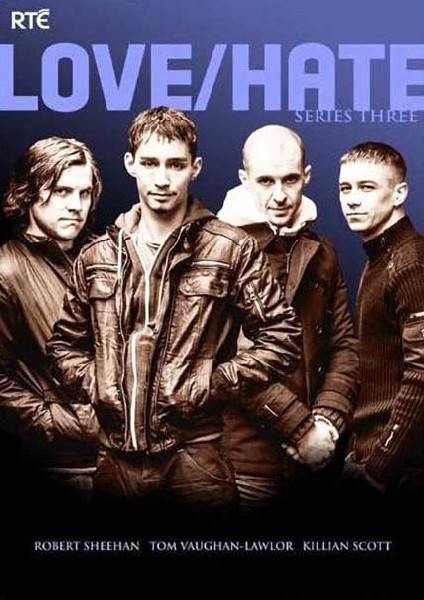 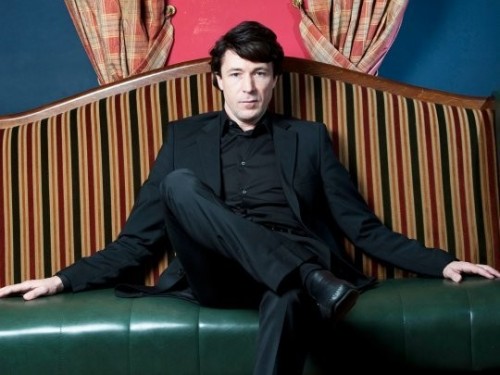 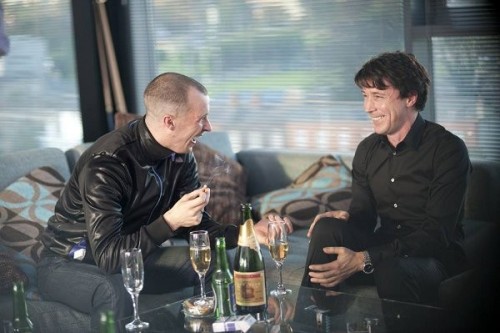 Nigel left is the underboss to John Boy. 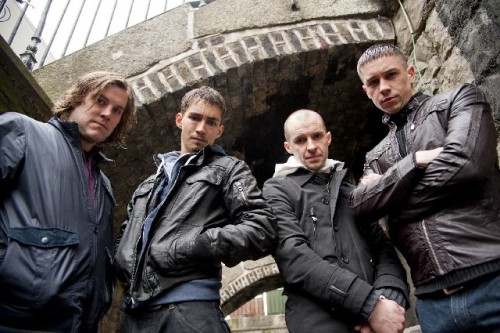 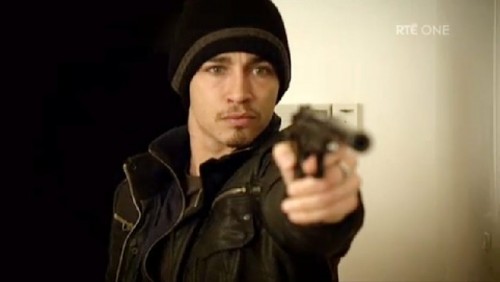 We watch as Dareen evolves from choir boy to natural born killer. 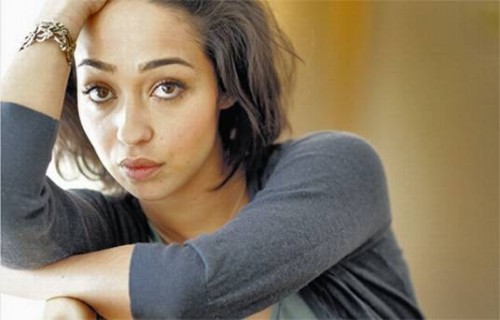 Darren loves Rosie who is pregnant by Stimpy.

John Boy and his live in junkie whore. 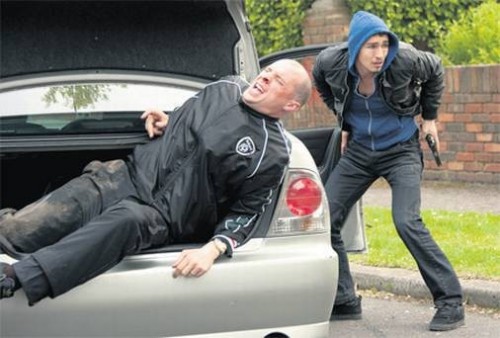 Darren bailing Nigel out of a jam.

During our visit to Ireland this fall the Dubliners we encountered could not have been more charming.

The four season, award winning TV series Love/Hate reveals the drug fueled, violent underside that exists in urban environments. Add a dash of the IRA as a subplot and this equates to a riveting series, available on Netflix, that richly deserves its four star rating.

It started a bit slowly as Darren (Robert Sheehan) a down on his luck kid is back from hanging out in Spain. Crashing with his sister Mary (Ruth Bradley) looking to pick up odd jobs running drugs for the mob headed by the handsome and evil John Boy (Aidan Gillen).

Darren, who initially is as sweet and soulful as an altar boy wants to hook up with his sweetheart Rosie (Ruth Negga an Ethiopian/ Irish actress). She’s pregnant by Stumpy (Peter Campion) but is still soft for Darren.

We follow the pecking order of John Boy and his ruthless gang. He lives in grand style in a palatial house with its own pool room. As gang leader he parties with his men doling out piles of coke washed down with booze and broads.

We follow the story arc or Darren from nice kid, who vomits after being forced into his first hit, to natural born killer.

Second in command is the ever smiling and light hearted Nidge (Tommy Vaughan-Lawlor). Whatever the threat or task at hand he seems to roll along with the soft shoe patter of a step dancer. While he drinks, snorts and whores with the lads he keeps up a running line of lies to his attractive, sexy wife Trish (Aoibhinn McGinnity) who keeps house and cares for the kids with another on the way shortly after their madcap wedding.

It seems the protocol of peace keeping requires showing up at funerals and weddings of families whose members you have whacked. Likewise, with drinks all around, they are honored guests as well.

Watching John Boy work his way through immense quantities of coke he is getting ever more deranged and paranoid. In this climate nobody is safe. He orders yet another hit but in a crowded bar with the lads ends up getting whacked himself.

There’s a grand funeral, and lots of booze in the day long open bar, but nobody is at all sorry to see him go.

Perhaps there will be a turn for the better as the jovial and more level headed Nidge takes charge. Too soon we witness the gradual transformation as he becomes every bit as ruthless and unpredictable as John Boy.

We follow a complex plot with reversals, alliances, and endless betrayals.

There is a down side as the women are for the most part depicted as mourners at those endless funerals, good women standing by bad men, and bimbo crack hos.

There are violent scenes such as Stumpy beating up Rosie causing her to loose the baby. Then Darren denying that he has anything to do with offing Stumpy.

Following one boozy funeral Tommy’s (Killian Scott) wife Sibohan (Charlie Murphy) gets drunk, flirty and refuses a ride home. Upstairs waiting for the head she is raped by a rival gang leader. Tommy discovers them and kicks his head in. Twitching on the ground Darren delivers the coup de grace with a beer keg.

Bollocks is Nigel’s response as this means big trouble with a rival gang connected to the IRA. It leads to the eventual undoing by Season Three with Nigel as a shattered, simpering mess.

There is a season four, not yet available on Netflix.

We’ll have to wait a year to follow the further adventures of these Irish hoods.

Compared to which, Whitey Bulger was a wimp.