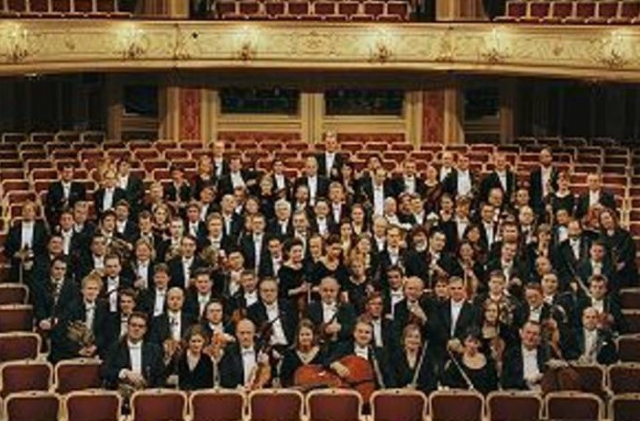 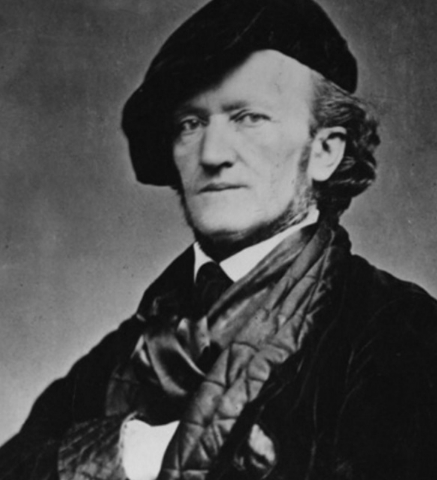 Richard Wagner is reported to have said, "Bruckner, he's my man." 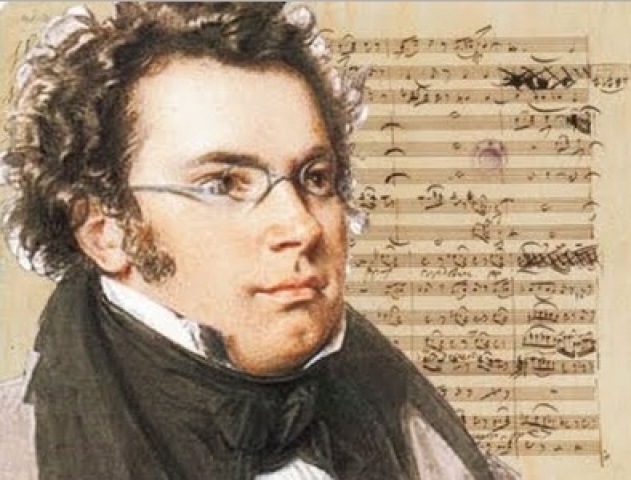 Bruckner probably owed more to Franz Schubert and J.S. Bach than to Wagner. 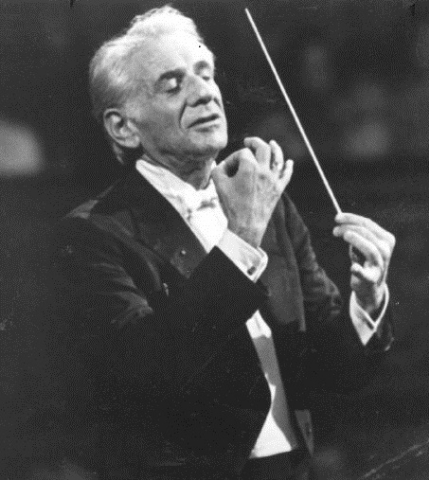 Leonard Bernstein did not play more Bruckner because he was not orgasmic. What of the timpani? Bernstein probably liftted the melody for "There's a place for us" (WSS) from a Bruckner symphony.

At its world premier in Berlin last year, Max Richter's Sleep was performed in about 6 hours.  People came in pajamas and brought their sleeping bags. The Eighth Symphony of Anton Bruckner rivals Gustav Mahler's Third in length, weighing in at a relatively short hundred minutes.  The Staatskapelle Berlin conducted by Daniel Barenboim showed no strain.  Part of the beauty of the performance was that the silence in pauses and between movements was held as part of the whole. The experience was of one masterpiece.

Bruckner has unfolded in the past ten days at Carnegie Hall.  Barenboim argues that each work deepens.  We certainly become more adept at listening and learn the cues, the key and rhythmic changes, the themes and their inversions, the incessant bass lofting phrases.  Percussion is ever present.

It is hard to know what music critics hear when they accuse Bruckner of "numbingly repetitive explorations of rudimentary harmonies."  As intense as the music often is, it proceeds at a relaxed pace, giving time to listen to the composer's subtle melodic shifts and his play with harmony. If time is extended, it is hardly empty, but rather full of interesting detail.

Bruckner's musical tapestry is rich and color.  He has emotional weight, which some of his descendants do not. Bruckner gave the symphonic form a breadth, which justifies its shape to this day.

Barenboim and his orchestra create mystery from the start.  The main theme seems to come from the depths.   The deliberate confusion of keys pursues the ascent of the theme, and only in the rhythmic rush down do we sense C minor, the symphony's anchor.  At times, horn and oboe sing the principal theme like a lyric melody.  We seem to come to a standstill when the Wagner tubas enter.  A collision between the first and second themes kills off many instruments.  Only flute and strings grind out some remaining bits of phrase.  Trumpets now give us a steady beat.  In the end, the coda dies away in the violas, just as it began, in dark quiet.

In the Scherzo, there is repetition that never grows stale.  Bruckner is able to use rhythm to intensify the music and hold us in.  Harps are introduced for the first time in a trio.  Their luxurious tones give a transparency and grace.

The Adagio also begins with a blurred mystery and the melody chants in the cellos.  The end of this movement radiates at the climax. Textures constantly fascinate.  While the principal theme twitches in the strings, the brass provide a heavy weight.  A passionate fight of the first violins all by themselves is ecstatic.  After a vehement outburst of tutti, the trumpets and trombones sound the first themes of the first two movements.  At the end, the main themes of all four movements are drawn together.

Barenboim is conducting off book and the music in his head is shaped perfectly.  He never stops the procession forward, even by silence.

Why is Bruckner having a resurgence only now?  It goes back to his misfortune at being born in the same section of Austria as Adolf Hitler. Hitler himself consecrated Bruckner's bust at the Palace of Valhalla in 1937.  The composer was long dead and had lived as a committed Catholic Christian.  He never depicted a master race in his music.

Germans are good at remembering and so it seems just and proper for Staatskapelle Berlin and Daniel Barenboim to be calling special attention to Bruckner by performing his symphonies one after the other.  Carnegie Hall, the acoustic wonder, is a perfect place to hear the magnificence of this orchestra and conductor performing the acoustic wonder that is Anton Bruckner.

Medici TV is offering some of the Barenboim/Staatskapelle Bruckner at Carnegie for three months.