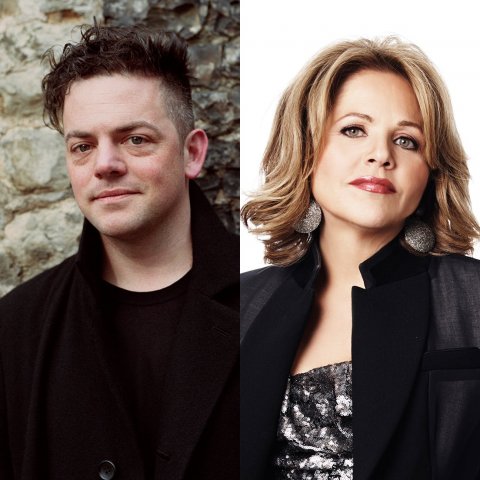 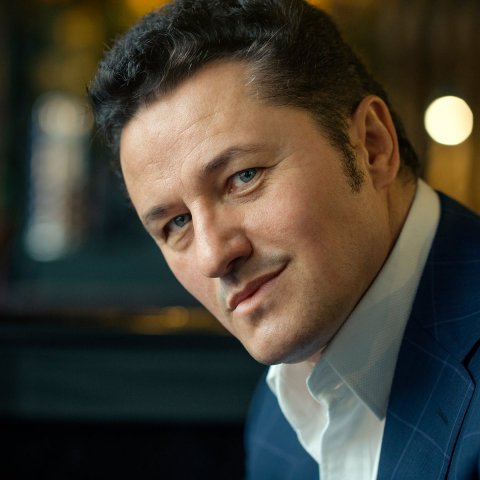 Communication is the theme of SongStudio. Renee Fleming has gone for the jugular in addressing the problem of song’s survival.  How do singers communicate with an audience so people want to come and hear them?

Muhly, using none of the language of a pedagogue to urge on singers who perform his music, was well received. We could hear the singers respond to the images he suggested and to his encouragement to fly free. Singers remarked that they are often told by teachers to sing exactly what the composer wrote.  Mulhy takes the opposite position. He composes and then releases his work so artists can make it their own.  "I compose," he says.  "You go with it."

Mulhy had a broad general education in which music was one part of Western and Eastern civilization.  Pianist Evgeny Kissin when he was very young listened to Richard Goode and asked how he could learn to play like Goode.  Goode replied, “Live.”  Clearly Muhly has.

He was literate, lofting colorful word clusters with which he conveyed ideas to young artists singing his songs.  Fleming found it necessary to assist with some more conventional pedagogical vocabulary, but the singers seem to relish Muhly’s punchy vocabulary, cultivation and sense of humor.  You could hear them benefit.

At one dramatic moment, Fleming suggested that the fabulous bass-baritone Enrico Lagasca, try singing a letter from a wife to a husband in both voices.

Muhly did not demur. Politely with a smile, he begged to differ with Fleming.  He had imagined that the voice was that of an archivist, picking up a disturbing letter and reading it. Anyone who has done archival research and held an original letter in her hand, or turned the pages of a long ago first edition, knows that special mix of surprise, delight and wonder. Muhly has experienced these feelings in his research and hoped that a singer might capture the perspective. Lagasca had delivered the "letter" in just this tone. Novel distancing and perspective gave this section of  “Last Letter” a special character.

Muhly's mix of poetry and narrative challenges performers. It also offers an opportunity to bring two disparate textures to a song.  His incorporation of letters seems not like recitative but like the rough rhythms of spoken language. Poetry is the language of images and sounds. Lagasca delighted in the opportunity to sing almost in spoken words and then with lyric beauty.  Muhly provides an unusually wide spectrum of sound.

Piotr Beczala warmed as he talked and taught.  He is a wonderful tenor and made Cilea's third rate opera a must-see experience at the Met Opera this winter.  As he began his career on the opera stage, he was panned at La Scala and swore never to return.  He is a man of principle and charm. Clearly he loves to sing, but we got only a few of his notes as he focused on improving the lives and voices of the artists he was directing.

The most dramatic encounter was with Argentinean singer Jose Simerilla Romero, who opened with a Neapolitan boat song. One immediately imagined paddling along the canals of Venice bellowing music.  Beczala did not decry the choice of vernacular song for a formal concert, but pointed out that it had to be made into art.

Romero was clearly reluctant to stop bellowing, and with determined purpose and a sense of fun, the two men battled it out.  Beczala pointed out that placing emphasis deliberately in a line made it sound false, manufactured.  “You mean my singing is manufactured?” asked Romero.  “No,” said the master. “It sounds manufactured.  You could try evening out the line.”  “But what about my passion.”   “Your passion does not have to be loud.”

At some point in the dialogue, Beczala had a wonderful idea. He suggested that Romero sing pianissimo. The tenor took up the challenge. He produced as beautiful and moving music as you’ve ever heard. The audience burst into applause.  Romero, not quite believing in his voice, turned to Beczala and said, “But can anyone hear me?”  And again the audience cheered.  Beczala had worked his generous magic and a star was born.

Such evenings suit a rarified audience to be sure. Yet in them we can see abundant singing talent. Now we have to figure out where to place these singers so that they can have the audience they deserve. Carnegie goes local. This group of singers performed away from Carnegie at the Bronx Botanical Gardens and in a Pelham Manor. Churches throughout the city host Carnegie artists. The song is spreading out from Carnegie Hall.