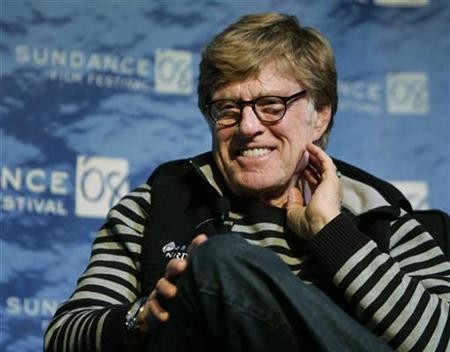 Robert Redford is the founder of the Sundance Film Festival. 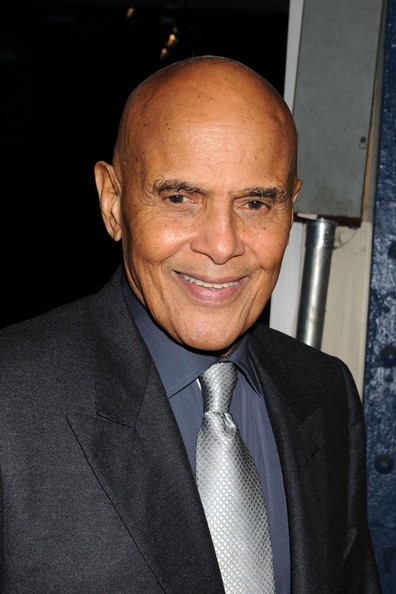 A film featuring singer Harry Belafonte was screened at Sundance. 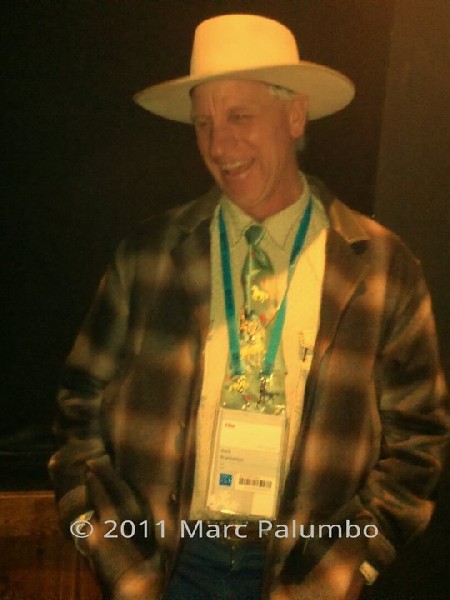 It is midnight here in the cinematically charged valley nestled amidst soaring eight-thousand foot ridges. We arrive exhausted yesterday from Boston to Salt Lake City up the pass from Orem, Utah.  The bright sky reveals solar-illuminated wisps of clouds atop the snow-topped peaks which quickly turn a brilliant orange heralding yet another year at a place renowned for its taste-making and giving a refreshed meaning to its much ballyhooed name: SUNDANCE.

I am traveling with another artist and filmmaker and two of his friends, one our host, and the other her nineteen-year old, quadriplegic son who has just written and produced his first feature film.  He wrote the film (which is still in production) with his nose. Like the amazing aura outside he lights up any room he is wheeled into.

It has been an exhausting day. We woke up in Wayland, Massachusetts at 4am EST for a 6:30am flight which doesn't leave until 11:45 due to serious snowfall. It arrived in Sundance at about 6:00WST with just enough time to eat a burger, and rush to get in a waiting list line.  Ticketing in this little hamlet, as well as the other connected festival sites, Salt Lake and Park City, can be an anxiety-producing experience. For the uninitiated (and the seasoned as well who have a fresh-off-the-press film jones) can be extremely frustrating.  But like much on this trip it is a process.

The tickets are available online but sell out quickly, and then there is the staple of the dreaded but often opportune "waiting list".  You have to be on the waiting list line at a predetermined time to get an official number.  Then you must return at a specific time prior to the screening (not a minute late), get in line based on your pre-assigned number and THEN  if there are extra seats, you can have the privilege of purchasing a ticket.


Sundance, the little resort village, of course, has its own theatre for screenings (known as the Screening Room), as well as Art center, ski mountain, spa, restaurants for star watching and numerous cabins. But it is here in this inner sanctuary of cineastes , the Screening Room that filmgoers see well-chosen work, get a glimpse at stardom, and a taste of the magic that makes unknowns become part of the buzz that fuels the world's insatiable love of media.

The Screening Room is a 250 seat house with state-of-the-art projection systems. While my host and her son are seated ( they have tickets-- my friend and I do not) I am back in the waiting list line behind #20.  My waiting list number is 10. Because I am three minutes late I have to return to the back of the line.  These wait lists are the classic "butts-in-seats" formula that is the key to most film festival survival and like everything here in this secluded mountain resort they come at a premium price.  $15 dollars a piece.

Somehow we get in.

It is a 9:00 screening of Sing Your Song about the heroic arc of Harry Belafonte's career as a singer, civil rights activist, father and husband.   The film covers a dynamic artist in all stages of his life: born in Harlem and raised in Jamaica, Belafonte was for many generations (including mine) a great joy both because of his incredibly magnetic, sophisticated good looks, amazing charisma and as a spokesmen for so many liberal causes.  Most courageously because he stood up for what he believed in namely , civil rights for African-Americans, Africans, and the voiceless wherever injustice rears its ugly head.

Although the film is a bit long it is like visiting with an old friend who you are simply glad you can hear sing again, share old stories with, and see some incredible archival footage.

The film helps you realize that innovation happens by those willing to take risks without fear of reprisals.  I fear that much of what Belafonte stood for still continues to be on the front lines. Incarceration in America, hunger, and child abuse worldwide, for example, are activities being marginalized except for those that are listening. It gives greater relevance to his message and the import of the film.

The question and answer period after the end of the film, a staple for festival goers everywhere (not just Sundance), provided little news despite the idea that the filmmaker wanted to have more children be exposed to the film.  In general, the audience was favorable, but there were very few people of color in the seats.

This would not prove to be the case in later screenings like Pariah, a wonderful film about being a lesbian, teenaged, African American. It conveyed the complexity of living in a strict religious household dominated by a matriarch who is losing control of her blossoming daughter.  In meeting the lead for this Sundance Institute shepherded work, it becomes apparent how this young lady and the woman who has directed the film has, by her performance, generated a palpable buzz that you can feel is contagious.  Pariah is not only well performed it is a beautiful film and should be seen by many folks.

The showings here represent a focal point of a culmination of years of hard work by so many people. This includes those that keep the resort and the nearby town of Park City alive and the filmmakers who, year after year, produce work that pours out their hearts, souls and spirits into a wide arrangement of films, installation, and music. Often they have  labored  for years prior to this, their public showings.  These filmmakers are on a high, both from the feedback, and from the buzz circling their film.  But they are also exhausted.

I too return exhausted to our snuggled little bungalow alongside a babbling creek, across which sits the rusticated original offices  where, for years, Robert Redford planned this haven for people who love films.  After writing down a few notes, I fall into a deep sleep as the silent snow falls.