Superb Mzia Bakhtouridze at the Piano 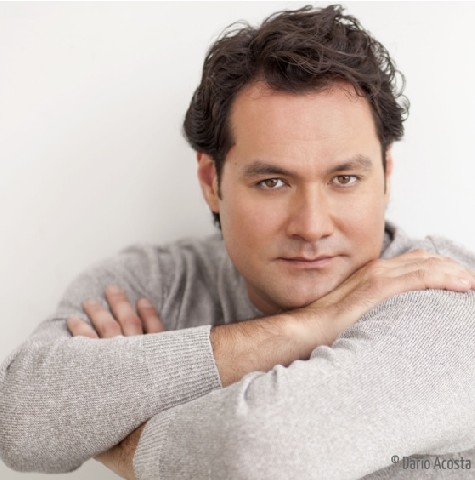 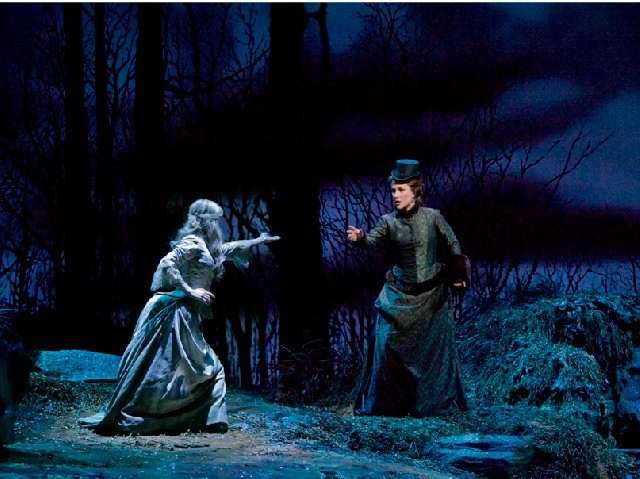 Abdrazakov as Raimondo in Lucia di Lamermoor at the Met 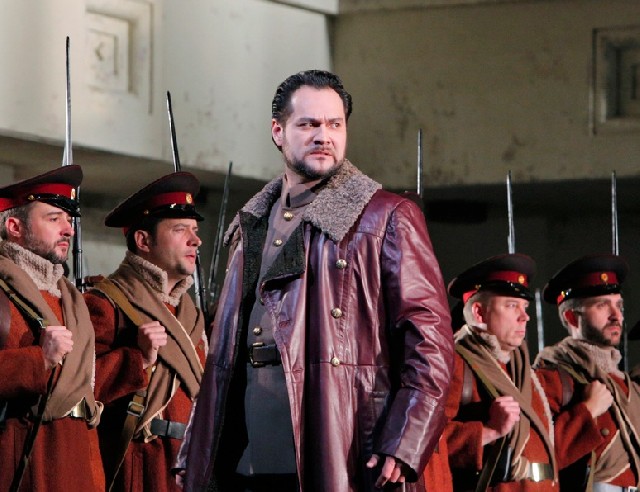 Abdrazakov as Prince Igor at the Met 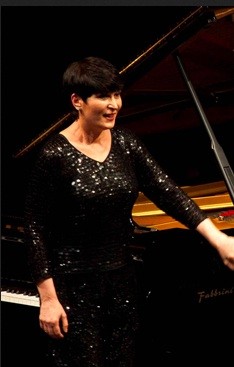 Ildar Abdrazakov made his Carnegie Hall debut in a program that would test any singer's mettle.  The evening's program was divided into two parts.  In the first, Glinka, Tchaikovsky and Mussorgky provided a pot pourri of songs and arias that often echoed the keys and tones of the Volga Boat Song.  Very Russian in color.  Sometimes surprisingly un-Russian in brightness and lightness.

The bass made his Metropolitan Opera debut as Masetto in 2004, a hulking contadino, earthy and real.  He caught New York's eye when his image in the role of Attila was plastered over buses and bus stops in Manhattan in 2010.  He has a complete and satisfying voice to dress his dashing image.  Handsome as all get out, he sings with a dramatic and dynamic range that is perfection.  Matinee idol he could be, except he's a bass and generally consigned to the evil roles written for this range.

A favorite of Riccardo Muti's, we heard his inexorably moving Verdi Requiem with Muti in Chicago a year ago, a reprise his bass performance of the Verdi under Levine in honor of Luciano Pavarotti.  He performed an aria from Ernani at the Richard Tucker awards ceremony last fall.

Now he is everywhere and well deserves the attention.

But there was something very special in this evening with him at Carnegie.  Even on a large stage, Abdrazakov has an intimate presence.

His body is restrained in performance, but his eyes are very expressive, sometimes glinting like an impish elf, sometimes in mournful repose and at others, wide open to anything.  His hands are not aflutter, but an occasional gesture is used to punctuate a phrase or express a change of mood.  He is totally committed to conveying emotion to his audience.  They received his message with delight and heartfelt applause.

Abdrazakov is an interesting artist, because he is clearly a master, but it comes to him so naturally.  And the pleasure he takes in his gift is generously conveyed.

In the second part of the program he sang the Petrach sonnet song cycle by Liszt, then the Don Quichotte a Dulcinee song cycle of Ravel, and finally two Faure songs.  They leave a singer bare.  The lyricism and the sheer beauty of Abrazakov's voice and line were exposed and lovely.

Mzia Bakhtouridze at the piano was a revelation.  Good accompanists do not call attention to themselves and she did not.  But these particular piano parts are as challenging as any in the literature and she played with great beauty, with precision and with consistent sensitivity to the singer.  Bass and pianist had an exchange early on in the program, and I imagine they were agreeing about the wonder of the sound at Carnegie.  Their faces were filled with joy.

For encores, we had a soucon of Mozart, Granada, Abdrazakov's voice lit by fire and dancing, and a final tip to Garland's friends in the audience, "Somewhere over the Rainbow."  Abdrazakov could fill Yankee stadium if he wanted to, but Carnegie is just right to honor this special bass.