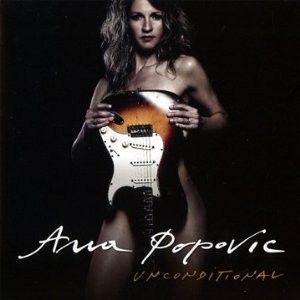 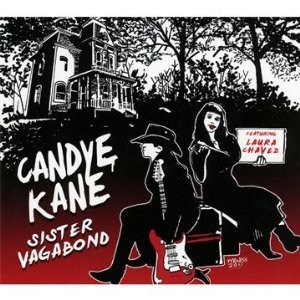 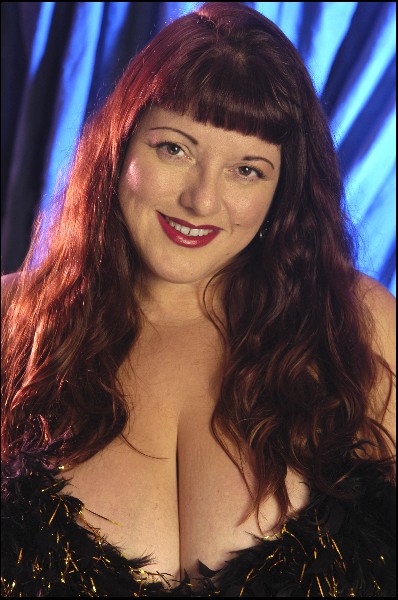 Blues and Derivatives – I had reviewed the following two cd’s for the Boston Blues Society last year, and since then have found myself still listening to both releases. They have continued to please and I have had an additional thought or two about each of them that motivates me to share them with a wider audience.

Ana is unusual for a blues performer in a number of ways, not the least being that she grew up in Eastern Europe in the middle of a bloody civil war, the daughter of a jazz aficionado. At this point, much of the blues world waves her banner and she has piled up commercial honor after commercial honor.

I am not a big fan of distorted guitar riffs and flashy extremes. Ana uses both as well or better than most. While many resort to distortion for shock value, or to cover up weakness, usually the lack of musical ideas, Ana uses it with discipline and restraint and in so doing adds a coherent passion to her performance. Even her flashy indulgences serve to support the synthesis of her lyrical conception as she careens back and forth along that blues corridor that bridges the gap between hard metallic rock and funky jazz.

I find this collection of material… interesting, and for a number of reasons..

First and foremost are the songs, seven of the 11 are written or co written by Ana with the title cut, “Unconditional” a serious contender for “standard” status  For someone whose English is a second language, Ana has no trouble finding the right words to economically describe universal states of being.

“Do you remember the time,
Way back in the day,
When you were just right for me,
And I was enough for you
Back when our love use(d) to be,
Unconditional.”

Variations on the love not so much lost as faded theme are echoed in “Reset Rewind” and again in “Business As Usual” where she sings,

“We talk about the weather,
Listen to the blues,
Make love in the dark,
Watch the evening news,
Business as usual,
But the feeling ain’t right…”

I suspect many of you, as have I, have experienced the feeling of following rote in a relationship long after the original feelings have dwindled or been lost.

The treatment of the Cannonball Adderly, Oscar Brown, Jr. “Work Song” is less than gripping, adding  nothing to the original. Her styling on Koko Taylor’s Voodoo Woman is likewise undistinguished. On the other hand her version of, the ‘60s “Soulful Dress” is up to date and sizzles more than any version I’ve heard other than the Sugar Pie DeSanto original. I have no trouble listening to it over and over.

Ana and her guitar are a unity.  It speaks with her voice and her left and right hands are in complete control of her musical vocabulary. Her voice is smoky, yet her articulation is clear, not always as consistent in phrasing as I might like, more often making the safer and more obvious choice.

While this is not a uniformly great release, there are brilliant moments in it that will make it a worthwhile choice when you are in the mood for passionate and hard rocking electric blues.

Generous sample clips will help you determine if it suits your tastes.

I have been fond of saying that Blues in their purest form should be Personal, Poetic and Passionate. Derivative forms should include all three elements to the extent that form allows. Self accompanied solo performers alone can achieve the ultimate ideal.That having been said we can now talk about one artist who overcomes just about all those handicaps.

Candye Kane derived her name from her days in the adult film arena. No apologies given and no forbearance requested. Moral standards are not a prerequisite and are more likely a detraction for blues performers. In any event, the standard Candye sets musically beggars any such considerations

In Sister Vagabond, Candye,  despite a bevy of backing musicians still manages to demonstrate that heart, spirit and poetry oft reside where they are found. Ofthe thirteen tunes here, nine of which she penned, there are no throwaways. While I don’t like all of them equally, there are memorable elements in each of them. Many artists might have been tempted to include a few lesser self penned songs to round out the production and keep the royalties closer to home. Not so Ms. Kane. The four selections composed by others all fit nicely into the playlist and Candye interprets them as sensitively as if they were her own.

Her voice is clear and assured, her articulation is superb, her interpretations are persuasive and her delivery spans a wide emotional spectrum that never sounds false. As a writer, her poetry is seductive, ironic and compelling.

Candye is adept at delivering a variety of styles including traditional blues, honky tonk and rockabilly but does as well with a lyrical ballad. With each listening, I like this CD more and continue to find previously unnoted nuances even after a multitude of listens

Now, having placed Candye up on that pedestal, I want to step back and talk about Laura Chavez who is the primary guitarist on this disc. Seldom have I heard an accompanist as clearly in sync with a vocalist’s phrasing or emotional content. This collection could not be anywhere near as compelling without her contribution. The instrument is alive in her hands and the music produced commands attention, taps emotional wellsprings in the listener and guides us on a trip we would unlikely consider taking on our own. I hope for a CD with just the two of them. While most performers today require backing that covers vocal weakness and mistakes, these artists do not.