Muti and Chicago Symphony at Carnegie

Colors for the Ear from Mendelssohn, Debussy and Scriabin 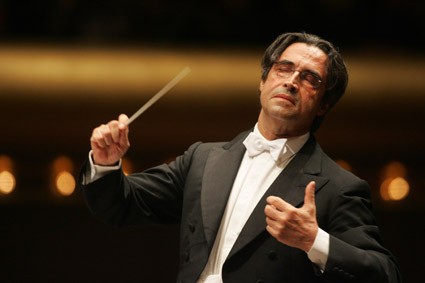 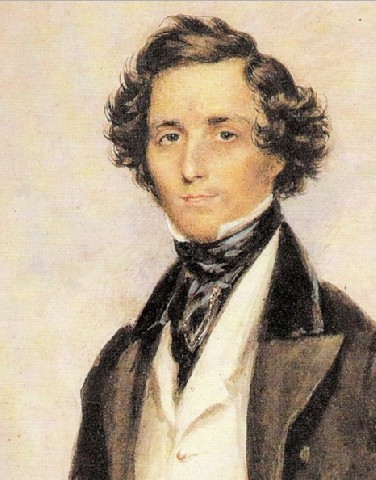 The young Mendelssohn walked and talked with Goethe whose work inspired this overture. 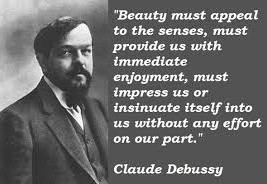 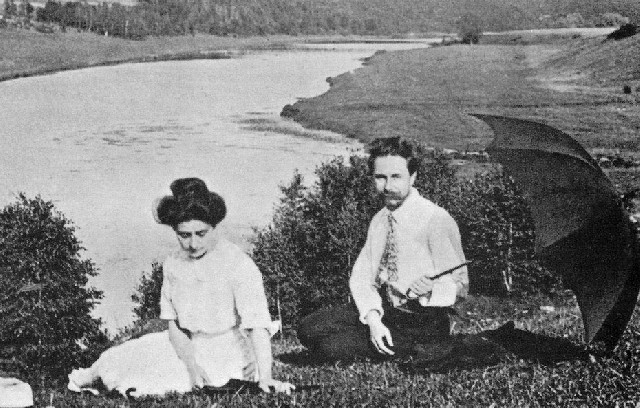 While writing his 3rd Symphony, Scriabin left his wife and four young children for Tatiana. His love for her is said to be the inspiration for this symphony. She gave up composing to help him.

The excitement in the air is palpable when Muti and the Chicago Symphony Orchestra come to New York.  You would not guess that classical music is having problems attracting an audience.  More listeners than Carnegie can hold want to hear anything this dream team plays.

The first program of their three day stand showed exactly why.  Muti can choose a program which is seemingly all about color and make it as dramatic and moving as any thriller.  No impressionism here.  The overall impression, the framing of the canvas, may be large in scope and generally defined.  But the parts, the harmonies and combinations of instruments that create the colors and conflicts are attended with seemingly infinite attention to detail.

Muti is a master. His band of virtuosi come together to create a magnificent tapestry from finally woven parts.

Mendelssohn's overture swept us into the mood.  Always Muti is music making out of silence, and to silence we return after the last note or percussive beat is struck.  The sun slowing rising, the colors changes, all the details are built into a dramatic whole.

Debussy's La Mer may be a warhorse we all think we know well, and then it begins.  The strings are the winds blowing across the surface of the water, creating froth.  Woodwinds and percussion play with each other.  But clearly beneath the surface hide all the mysteries of life, including life's very origins. With Muti, even the heaviest or loftiest of subjects are light.

This presentation serves him well in the Scriabin Third Symphony.  The composer was captivated by philosophy as the impetus for music.  This path can easily lead to dull music.  But never in the hands of the great maestro.  Muti finds the overall picture Scriabin painted, but he fills it, just as Scriabin wanted, with clouds of harmonies, in bulk and spread out.  A flute solo is perfectly beautiful.  The Chicago brass again is a wonder, bright and never harsh.

The Chicago Symphony travels to the great concert halls of the world, but they also soothe the souls of prisoners and other struggling citizens.  Next year it's Cuba.  May the Castros bask in this great music making.