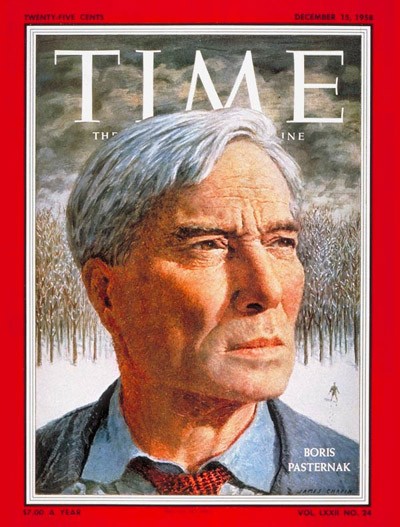 Russian author Boris Pasternak on the cover of Time Magazine. 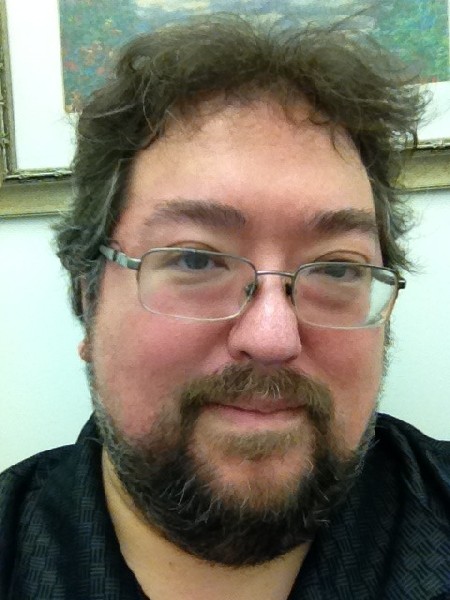 Scott Sickles has written a play about publishing Dr. Zhivago.

Before the classic film and the celebrated novel Doctor Zhivago, there were poet Boris Pasternak, his muse Olga Ivinskaya, and the Soviet government’s attempt to silence their story. After Pasternak’s death in 1960 Olga, his lover of fourteen years, was arrested by the KGB. LIGHTNING FROM HEAVEN chronicles Olga's subsequent interrogation and trial, while depicting her and Pasternak's struggle to complete and publish Doctor Zhivago despite determined Soviet efforts to stop them.

The production features scenic design by Craig Napoliello, costume coordination by Joanie Schumacher, and lighting design by Diana Duecker. Ryan Lee is the sound designer, makeup is by Jade DaRu, and Jason Healy is the stage manager.

There is an additional performance on Monday, March 4, at 7 pm

Tickets are $15–18 and are now available online at workshoptheater.org tickets may also be purchased in person at the theater 30 minutes prior to performance.  Running Time: 2 hours and 30 minutes, including a 10-minute intermission