James Levine in Command at Carnegie 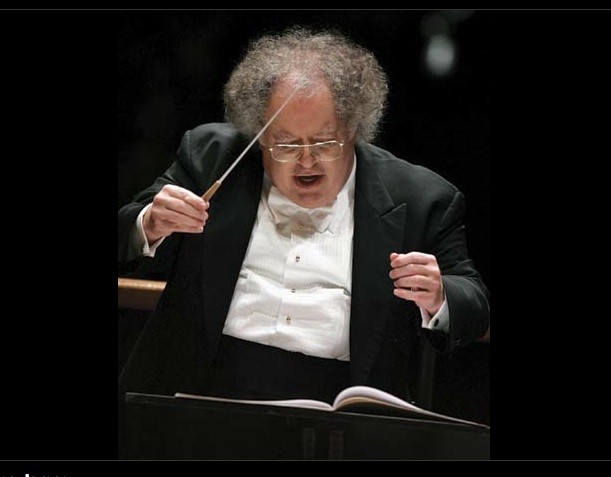 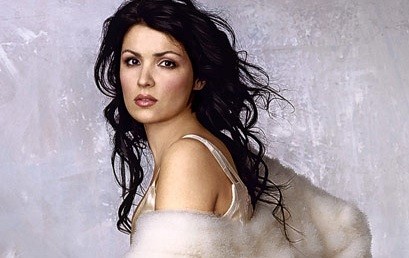 Anna Netrebko, her voice may be even more beautiful than she is.

James Levine's rendition of the Symphony No.2 by Beethoven opened the program.  Under his baton, the Met Orchestra gives a different and exciting feel to this magnificent and familiar symphony.

Attention to detail, keeping the full sweep of an arc of music, but allowing each of the smaller units to speak, is ear-catching.  As the phrases progressed and built one upon another, parts of the orchestra seemed to talk to one another.

An orchestra like the Met, which nightly accompanies singers, is understandably appreciative of melody. But this was more than melody,  It was dialogue and trios, to and fro, forcing a pleasurable attention to the music.  The references to side-slapping dances, folk dancing and pastoral scenes were all delightfully tipped by the orchestra.  If Beethoven was beginning to struggle with deafness, he was not going to be felled.

It may be impolite to discuss the frame of the program.  Beethoven was starting to go deaf when he wrote this symphony.  Schumann was struggling with madness/syphilis when he wrote his Second, which concluded the afternoon.

While Levine and the orchestra did not make much of a case for the Schumann, the entire afternoon was hard to feel or hear without thinking about the recent film, Theory of Everything.  Above all the film is about triumph over disability.  When Stephen Hawking is given a death sentence in his early twenties, a loving companion fights for him, and teaches a more than willing student how to go on in the face of adversity.  The twinkle in Hawking's eye shows that he still finds pleasure and joy in life even after he is confined to a wheelchair and speaks through computer transcription.  Fifty years after the death sentence fell on him.

So too, as Maestro Levine, going forward after repeated and crippling illness, will not let his music go.

Elliot Carter's Three Illusions also refers to madness, to the difficulty of life and to the hope for Utopia. It came crashing down around us in Carnegie, as it should.

Berg's songs, which were originally to be sung by Elina Garancia, were replaced by not so quite well fitting Dvorak and Strauss. But we were treated to the luxury substitution of famed Metropolitan diva, Anna Netrebko.

Netrebko has had her own problems of late. Political problems. In part because Vladimir Putin has been so generous to the arts in Russia, Netrebko is a supporter.   A protestor against Putin actually mounted the stage at the Met.  Netrebko had to de-activate her Facebook page because she was getting so many nasty comments.  Carnegie added security for the afternoon, and protesters marched on the corner of 7th and 57th, but Netrebko was glorious.

Her voice has gotten richer and more lush.  In the Song to the Moon from Rusalka, she comfortably ranged high and low.  Her dramatic presentation put the music before her charming personality.  In a sleek sequined white dress and a short wrap of thick white pom-poms, she gracefully embraced moonbeams.

Netrebko followed Dvorak with Strauss.  Cäcilie is a lively love song.  Directions include re-tuning violas.  The soprano clearly enjoyed the Strauss.  There is so much promise for her future in his operas and Verdi's.

She is a trooper.  Having sung in Colorado a few days before and continuing performances at the Met, she was ready to celebrate Levine's brave soldiering on.  Whatever his physical condition, Levine's music making is sublime.  Around him, singers, the orchestra and the audience thrive.