A Reductive My Fair Lady 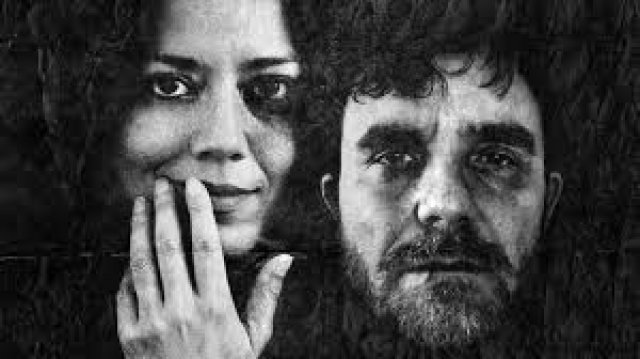 As the latest revival of “My Fair Lady” continues to garner rave reviews in New York it is easy to forget the great play from which this box office smash was born.

Fortunately, the tiny but talented team from Bedlam (http://bedlam.org) has taken it upon themselves to strip the music back out of MFL and turn it back into a theatrical gem.

The production which run through March 3, at the Central Square Theatre in Cambridge, is directed by Eric Tucker.

The production reduces the cast from scores to a handful and removes the music. Bedlam gets to the root of issues in Shaw’s story. Their approach reveals many which are still relevant and deserving of consideration.

In addition to “middle class morality,” the alleged role of women  is made more enterprising with the hat-doffing gender-switching that helps keep this sparking and sparkling production alive. Skewering the apparent ways of men, the production evokes the curried flavor of Colonialism. This occurs thanks to Michael Dwan Singh’s engaging performance as both Mr. Doolittle and a sarangi. Inserted into a fluid production it literally involves the audience from the get go.

Even the stage set has been stripped down to a central table that acts as the pre-show bar. A set of wheeled chairs  become everything from the streets of London to the office of the prominent professor. Eric Tucker easily hhhhumainzes the hhhheavy hhhhanded hhhhypocitre HHHHHenry HHHHiggins. His matronly referee and sparring partner is played by Edmund Lewis.

Vaishnavi Sharma is great as the “good girl” Eliza Doolittle. She passes herself off as an immigrant street seller as effectively as she does the polished project of the dynamic duo of Higgins and Colonel Pickering. He is offered with the booming baritone of James Patrick Nelson. That contrasts mightily with his turns as Mrs. Eynsford-Hill. The role  could have been expunged in the name of minimalism but allows for so much fun and frolic that it is too delicious to ignore. Her female foil is Grace Bernardo as the ramrod-straight Mrs. Pearce and also as the far more free and easy Clara Eynsford-Hill and Mrs. Higgins’ I-wish-I-were-free Parlour Maid.

Great showtunes like “Get Me To the Church on Time” and “The Street Where You Live” live only in the mind of the audience in this production. Bedlam, however, brings a madman’s sense of order to a story that still provokes and pokes fun. It deserves to be seen even if you don’t leave the theater humming along.

Posted courtesy of the Robinson Reporter.