From Chelsea to the Berkshires 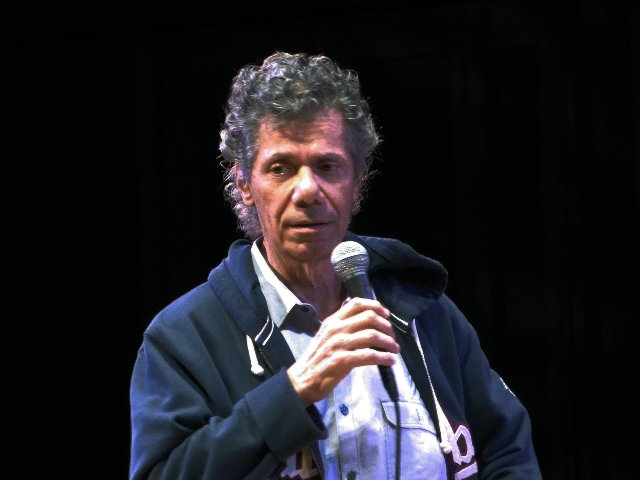 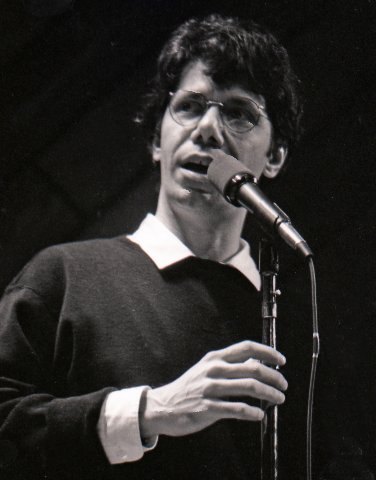 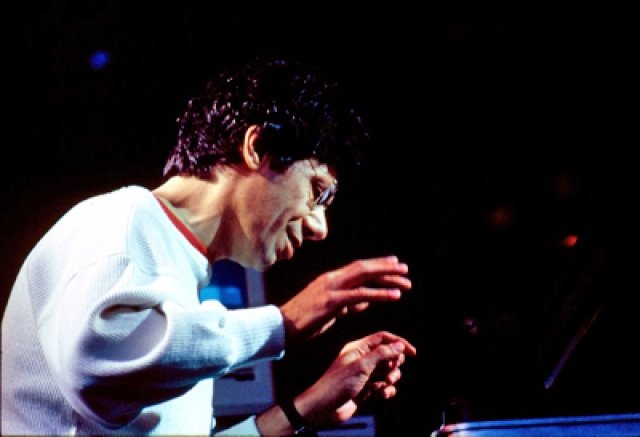 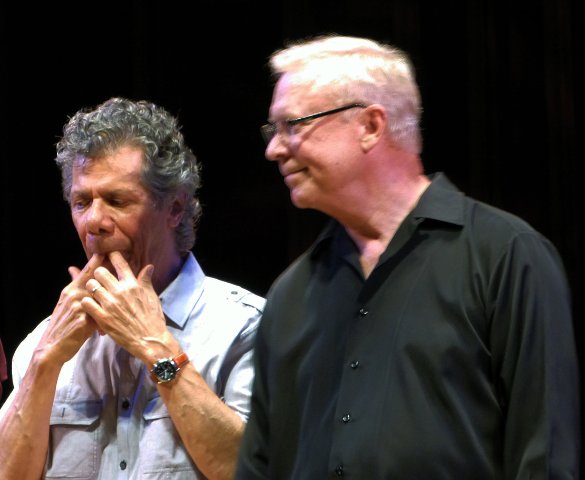 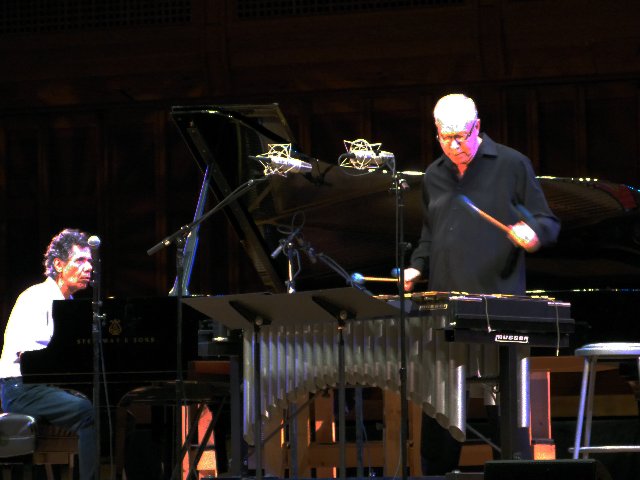 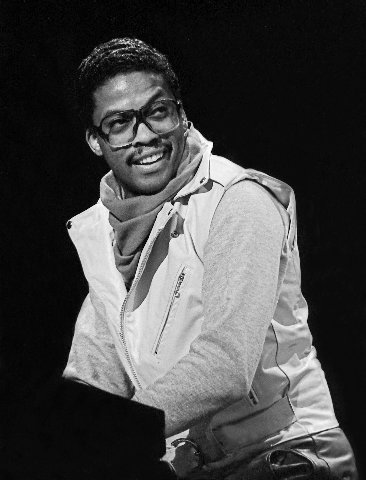 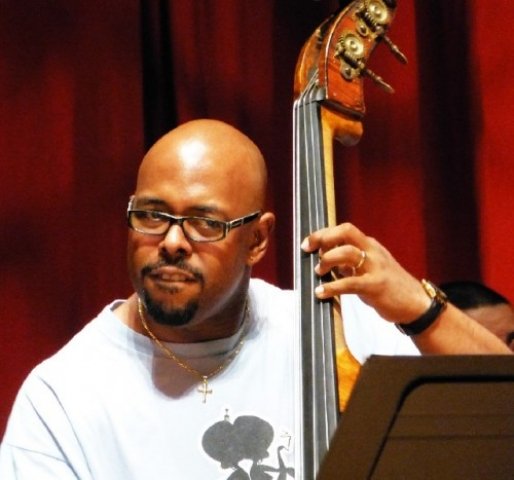 The jazz pianist, Chick Corea, has died at 79 not long after the diagnosis of a rare cancer. His impact and influence was enormous with a career that included almost 90 albums for which he was awarded 23 Grammys as well as three Latin Grammys.

Armando Anthony Corea was born on June 12, 1941, in Chelsea,  a blue collar neighborhood in Metropolitan Boston. His father, also named Armando Corea, was a trumpeter and bandleader in Boston, and his mother, Anna (Zaccone) Corea, was a homemaker. He began studying piano when he was 4.

Over the years I reviewed him in a number of festivals and settings. We last heard him on August 1, 2016 at Ozawa Hall with a delicious trio including Christian McBride bass and drummer Brian Blake. He also performed in the Berkshires with longtime associate, the Boston based vibes player, Gary Burton. His double mallet technique matched the many subtle dynamics, nuances and rhythms of Corea’s signature style.

I first heard Corea at Harvard Stadium in the summer of 1970 with Miles Davis. It was a time of turbulence and there was a series of concerts intended to ease unrest. That backfired, however, when after Janis Joplin’s final performance at the Stadium, the crowd trashed Harvard Square.

That summer Davis was touring to promote “Bitches Brew” a double album that followed a new style called fusion. It explored ostinato forms anchored by a young rock and soul oriented bass player Michael Henderson. Miles would weave in and out of the extended riffs. It was a departure from mainstream, bop based playing signified by the landmark 1959 “Kind of Blue” with tenor, John Coltrane, alto Julian Cannonball Adderly, piano Bill Evans, and drummer Jimmy Cobb. That represent the peak of the classic Davis style, but as was the case often in his career, the sidemen embarked on solo careers.

Miles was constantly striving for innovation and that generally comprised working with emerging musicians. To stay on the cutting edge Davis risked abandoning his tradition-based fans and sought younger audiences. He wanted to reach those who rioted for Sly Stone’s performances. I attended one such occasion at Boston’s White Stadium. I covered the Newport Jazz Festival riot in 1971. It was a time that combined compelling new rock and jazz music with youthful audiences demanding social and political change.

Shortly after the Harvard Stadium performance I caught up with Miles after a gig at the Route One club Lennie’s on the Turnpike. That night it was the same group that had appeared at the Stadium with the addition of Mahavishnu guitarist, John McLaughlin. The band included Corea and Keith Jarrett both on Fender electric keyboards. Corea had accompanied Davis on Fender for “In a Silent Way” as well as “Bitches Brew” which included an extended number of musicians contributing to the session.

In the small dressing room I started to ask Miles questions about his roots. But he wasn’t interested “Sheeeet man is such a drag to talk about the past.” Instead he asked what I thought of the music that night? While “Bitches Brew” had made a gauntlet tossing statement he continued to explore and refine the music. During that era all of the performances I attended expressed ever evolving nuances including connecting his horn to controls more familiar with electric guitar.

After discussion of the performance he asked a question. “You heard the gig tonight. I have a problem. I have Chick and Keith but I can’t carry them both. Who should I get rid of?” After a reflective pause he answered his own question “I have to get rid of Chick. Keith gives me more.”

That always struck me as a mistake. It was known that Jarrett didn’t like playing electric piano. Wheras, Chick embraced its possibilities particularly as keyboard instruments evolved with ever expanded possibilities.

While boldly exploring electronics and fusion, particularly with the Return to Forever, performances and recordings, he never abandoned the grand piano. There were the famous collaborations and challenges when he appeared and performed with pianist Herbie Hancock. Corea replaced him with Davis. It was exhilarating to hear such legendary players interacting and challenging each other.

There was a pattern where Corea formed groups like Circle and Return to Forever but also collaborated, performed and recorded with other artists. This included Latin bands and percussionists like Willie Bobo, Mongo Santamaria, and the avant-garde Airto Guimorvan Moreira. That context with its defined beat comprised some of his most accessible music. The music was catchy and given the context Corea could swing. His music could also soar to outer space as his creativity embraced the notion of ad astra per aspera.

On a personal note, that was reflected in his embrace of the Church of Scientology in the 1970s. It was intriguing to intuit how that inspired the music. Surely it was integral but as a creator Corea remained a chameleon.

There was always a sense of anticipation when attending his performances. Particularly enjoyable were ones with Burton and McBride. They are master improvisers and collaborators. They matched Chick riff-for-riff and exuded delight of challenging each other. It’s the relaxed context that brings out the very best in the other player.

It just gets to me much in the same way as “Sketches of Spain” by Miles. That’s my personal taste which is perhaps too populist compared to formalist critics who view such excursions as sidebars to the more progressive and experimental work.

Accessing the range and accomplishments of Corea, across many modes and styles, there is much to experience. Forgive me, I respect his most ambitious and challenging work, but there were times when it was great to lay back and groove on his phenomenal chops.