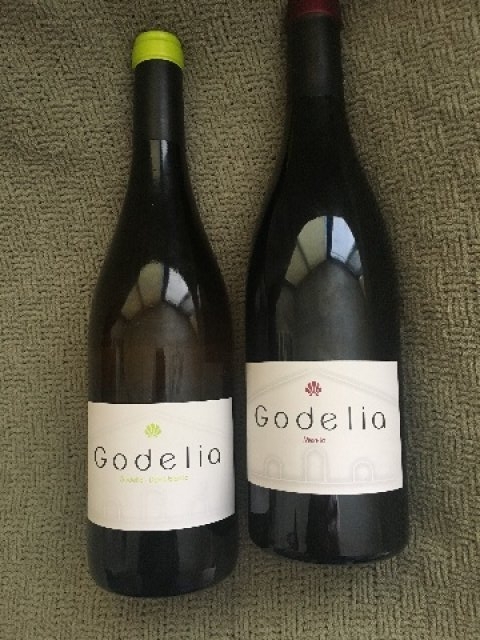 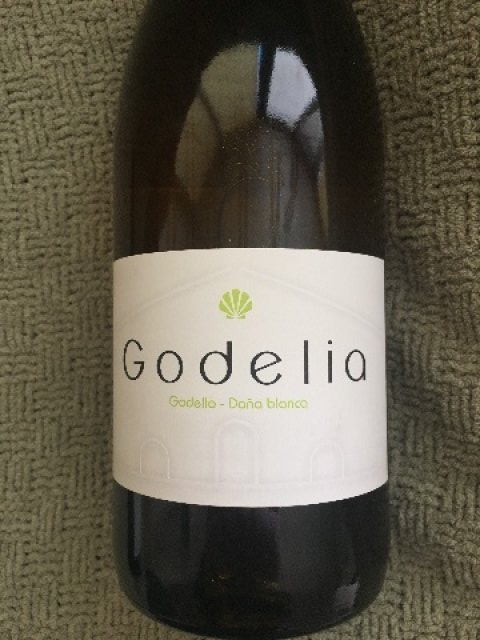 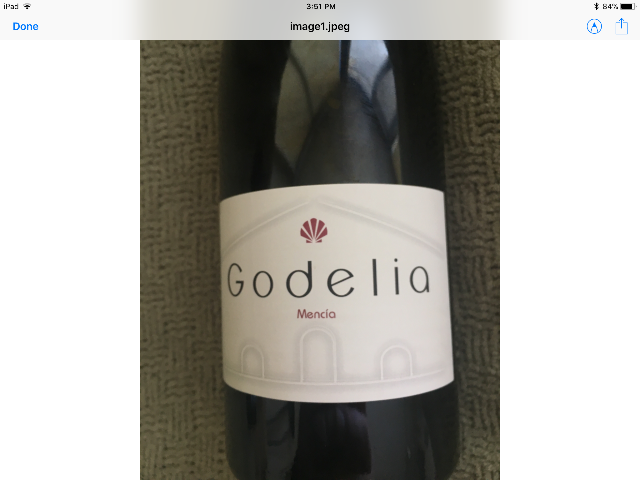 A package arrived at the door. I had to sign for it and knew it contained alcohol.

But, what was inside the 12 pound box?  It contained  two bottles neatly packed. Next to the them was a handwritten note, "Try these. Tell me what you think."

The challenge was on.

Each bottle had Godelia, on the label. One bottle had a red neck, the other a green one.  I examined both bottles to confirm that they were red and white styles of wine.

Then I studied the technical sheets and learned that the vineyard, Bodegas Godelia, changed direction in 2009 when the town’s pharmacist, Vicente Garcia Vasquez, purchased the property. It consists of 86 acres plus 37 acres farmed under contract. The Bodega is in the small town of Cacabelos, in the heart of Spain’s Bierzo D.O.

The takeover and re-evaluation of the property is still in an early phase. The wines come from ancient schist-soiled land combined with clay slopes. Vineyards reach 2,300 feet. Many old vines prevail: Godello is 20-40 years old.

All grapes are hand picked in the rocky, high altitude slopes of Godelia's property.

The 2012 red has really concentrated fruit, due to the age of the vines. Add a big dose of freshness and balance to the scenario and you have a top flight wine.

I have taken a liking to these wines and suggest that you sample or buy these under $20 bottles of wine for  short term consumption.

To me, they are true value wines. They were a pleasant surprise during the dead of winter in the Berkshires.