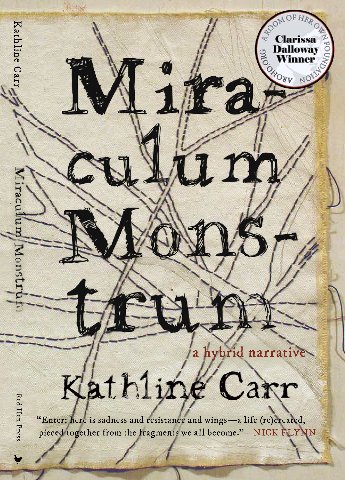 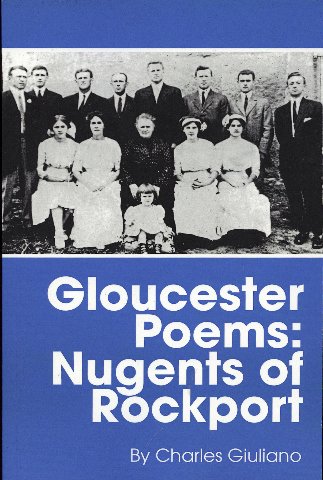 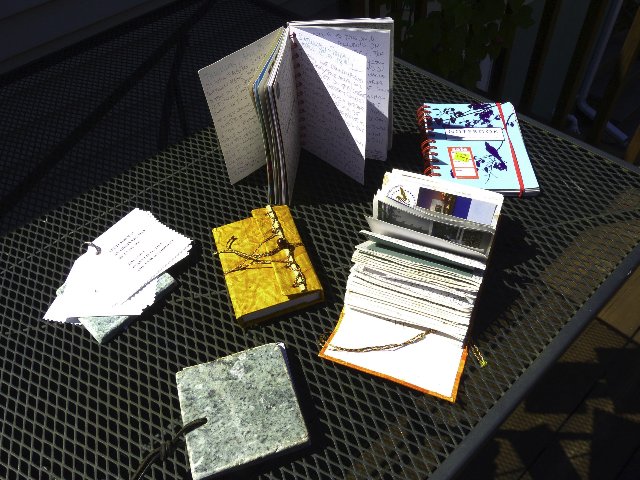 A selection of unique artist's books by Astrid Hiemer. 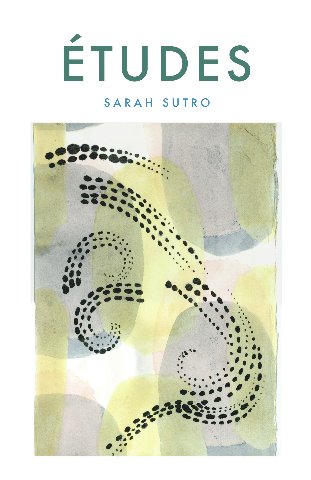 Sarah Sutro will read from her book Etudes.

The North Adams Winter Arts Festival was launched in December with a holiday celebration featuring a reading by poet Stephen Rifkin and performance by jazz/cabaret artist, Michelle Wiley.

The series of informal readings returns to the Eclipse Mill Gallery with a series of mid-week readings from February 28 through March 28.

All of presenters, Kathline Carr, Charles Giuliano, Astrid Hiemer, Mark Miller, Stephen Rifkin, Sarah Sutro and Michelle Wiley live and work in North Adams. That underscores the diversity and depth of creative talent in the community.

The readings combine selections from published books as well as work in progress.

Kathline Carr, writer and visual artist, is the author of Miraculum Monstrum, (Red Hen Press 2017), winner of the 2015 Clarissa Dalloway Book Prize, and finalist for the 2017 Best Book Award in "Fiction: Cross Genre" from American Book Fest. Carr's work has appeared in many publications, including Calyx, Alexandria Quarterly, Connecticut Review, Entropy, Yew Journal; she has exhibited widely in New England, New York City, and Canada, and is represented by Fountain Street Gallery in Boston, MA. Carr received her BFA in Creative Writing from Goddard College, VT with concentrations in visual art and feminist philosophy, an MFA in Visual Arts from The Art Institute of Boston. She lives in North Adams, MA.

Hiemer won second prize of a poetry contest on the theme of Elevators sponsored  by BFA in 2015. The German based artist/curator, Elisabeth Ochsenfeld,  included her writing in the book ‘Mnemosyning, 2010,’ featuring  authors from six nations. She has been making unique artist books since 2001, which combine text and photography.  Her poem: ’My Secret Passage Way,’ in 2014, and call for photos of worldwide passages resulted in 60 contributors from ten nations. The project may be viewed at Berkshire Fine Arts and Facebook. She translated and edited essays for a major publication of work by Group Zero artist and former Center for Advanced Visual Studies (MIT) director Otto Piene. She edited publications for CAVS and administered numerous exhibitions and projects.

Giuliano’s first book, Shards of a Life, was launched with a reading in June, 2015 at Edith Wharton’s The Mount. Three books soon followed, Total Gonzo Poems, Ultra Cosmic Gonzology and Gloucester Poems: Nugents of Rockport  with launches at Williams College Faculty Club and twice at Gloucester Writer’s Center. A fifth book of verse Topsy Turvy will be published this spring. Giuliano coined the word gonzo which he was the first to publish in a July 3, 1970 rock review for the former Boston Herald Traveler. The books extend and document the genre of gonzo as poetry.

Mark D. Miller is Professor of English and past chair of the English/Communications Department at MCLA, where he has taught literature and creative writing since 1986.  He is a Robert Penn Warren scholar and recently stepped down as editor of Robert Penn Warren Studies.  He will be reading from Life Birds, a mixed-genre work-in-progress, parts of which have appeared in The New York Quarterly, The Pawn Review, The Mind’s Eye, riverSedge, and elsewhere.

Sarah Sutro’s poetry is published in numerous magazines and books, including Amsterdam Quarterly, Panoply, the Journal of Intelligent Travel, The Big Chili (Bangkok), Greylock Independent, Writer’s Resist, the anthologies Bangkok Blondes; Improv; Unbearable Uncertainty; From the Finger Lakes; Bangkok, Boston, Brattleboro: Alien Pens on Familiar Places (chapbook); Die Brucke #9; and The Ithaca Women’s Anthology. Author of a book of essays, COLORS Passages through Art, Asia and Nature, Sutro has been a finalist for the Robert Frost Award, Mass. Artists Foundation Poetry Grant, NEA and had fellowships at the MacDowell Colony, Blue Mountain Center, Millay Colony, Ossabaw Island Foundation, Arts Dulcinium in Montenegro, and the American Academy in Rome. She currently works as an editor, and writes for American Arts Quarterly, NYC. Her paintings can be seen at www.sarahsutro.com.

Études, her first poetry book, is published by Finishing Line Press. The San Francisco poet Edward Mycue writes of the poems as including “bold objects, strong colors, landscapes, patterns, noises felt as elemental, windy, hot experiences, readers’ leaps….”Kathleen Aguero, author of After That, comments, “With an artist’s eye and a poet’s voice, Sarah Sutro celebrates the ephemeral….this poet is always looking, catching the fleeting moments between one state and another.”