Invasion by Khemiri Arrives Next to Ground Zero 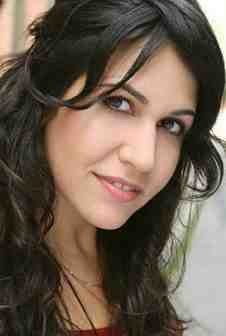 Francis Benhamou. Who is she and what does she want in Invasion? 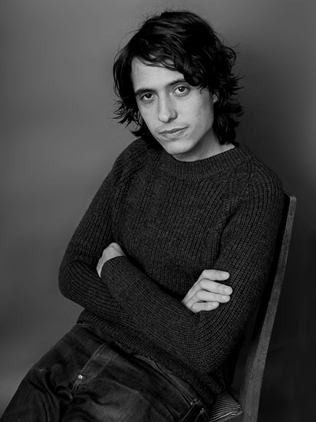 Jonas Hassen Khemiri, a young playwright and novelist to watch and enjoy.

Bobby Moreno gets the last word in Invasion. 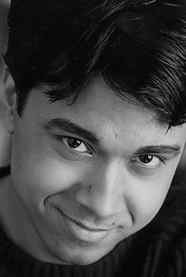 You can’t take your eyes off Debargo Sanyal. 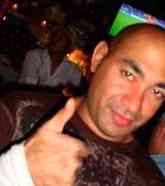 Guilarte swishes in and goes crazy when his cell phone crashes. 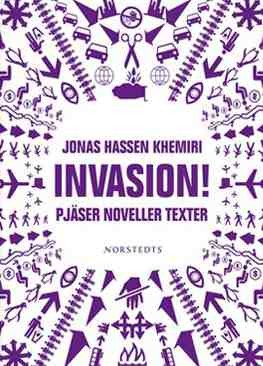 The play is also a book.

Invasion
by Jonas Hassen Khemiri
Produced by The Play Company
US premier
February 18, 2011
At the Walkerspace,
46 Walker Street, New York City
Tickets at 212-352-3101 or theatermania.com

A modern version of Arabian Nights has arrived at the Walkerspace in New York.  Invasion is a wild and gutsy piece of theater.

Many universal story-telling techniques were developed in the Arabian Nights and Khemiri deploys them all in his new play.  On stage we are intrigued as stories nest within stories like Russian dolls (and like the Arabian Nights).

Khemeri has reached up into the air and captured the words which re-create these stories in a thoroughly modern form.

We start with two story tellers setting the frame by recalling the Arabian Nights, but we are quickly shocked into the modern version.

An overarching story is prompted by the name Abulkasem.  At first without meaning, Abulkasem is assumed by each of the four principal characters for their own purposes.  The word intentionally echoes Aladdin and Ali Babba.  It also suggests the name Bin Laden.

Part mystery, part question mark, the brilliant performances by Benhamou, Guilarte, Moreno and Sanyal rivet our attention.  Each must act on at least two levels, as narrator of their story, and as actor in it.  Their talent is displayed in the seamless transfer from one level to another.

We have Guilarte as a gay, swishing immigrant who is enraged by the asylum process in the US.  He is pushed to fury when his cell phone doesn’t work.

Sanyal plays a telemarketer who turns out to be an unreliable narrator, maybe.  He tries to pick up a girl in a bar and presumably will call her later.  No part of Sanyal’s face or body goes unused in this compelling performance.

As the girl who is a student, Francis Benhamou, protofaminist, tells her version of this story. Without giving away the maybe-outcome, in his version she writes her phone number on his palm.  In hers, she writes a random series of meaningless numbers on a napkin.

A panel discussion of Abulkasem by ‘journalists’ or maybe CIA/FBI spies, is woven into Invasion several times.  Its detour into a new narrative flow also investigates the reliability or lack thereof of the proceedings.  As a device, this all too familiar form grips.

Playwright Khemiri takes on the mantle of the Arabian Nights to fresh and contemporary effect.  He is a masterful storyteller electrifying all the elements introduced in the Middle East so many centuries ago.  In addition to the frame story and stories within stories, we get foreshadowing and repetition techniques and a criminal procedural.

Has a crime or does a crime result from all of this?  Maybe, maybe not.  Swirling in wonderful language and powerful performances we are left to wonder.  How much do we know about the attitudes of Middle Easterners toward us?  What actually has happened?  All of this is either piercing or frothy. Serious as the subject matter is, we are always amused and fascinated.

What we do know is that in the hands of director Erica Schmidt and in the voices and interpretative moments of all four ensemble actors, this play is funny, sad, and thoroughly engaging.