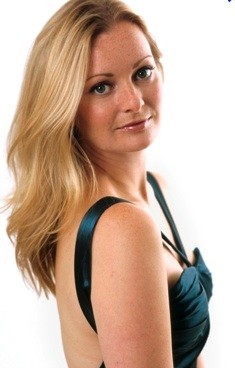 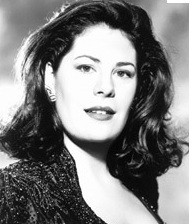 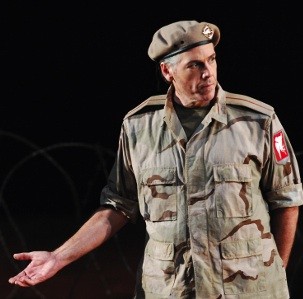 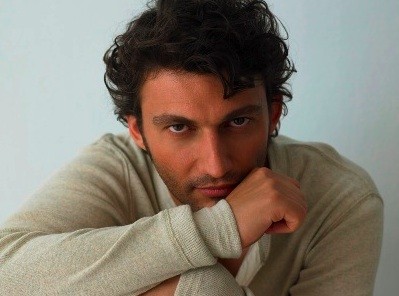 Jonas Kaufmann as Parsifal with a group of singers up to his standards.

The fabulous Roberto Alagna, who was booed at La Scala when he sang Radames, but cheered in Paris, will sing the role in Aida. The rest of the cast, however, is suspect.  As usual,  the Met giveth with one hand and taketh away with the other.

We saw the galvanic Stephanie Blythe do the role of Ulrica in Un Ballo in Maschera in Chicago last season, and she will reprise it at the Met. Aewsome, but Karita Mattila is cast in the lead role. Apparently Mattila has a following, but understandably she has not been a draw recently at the Met.  Roberto DiBiasio who performed wonderfully in Ernani, returns in Ballo with Dmitri Hvorostovsky as Renato.  Gelb surrounds the women he likes with great male singers.

Parsifal is the Ernani of 2012 with one great singer following another.  Dalayman, Kaufman, Mattei, Pape.  (Perhaps a payback to Kaufman and Pape who had to suffer through performing with Poplyskaya).  Who can ask for anything more?

In Barber of Seville, Isabel Leonard returns as Rosina for seven performances.  She is lovely, her small voice is delightful, but it is, however, small.  Photographed by Vogue, she is on her way in the world according to Gelb.   Miking, a no no in opera, may not be far beyond glamour photographs.

Lucy Crowe, who stood out in Peter Sellars’ Hercules at the Lyric Opera in Chicago last season, arrives for six performance of Mozart’s La Clemenza di Tito.  Giuseppe Filianoti is Tito.  The rest of the cast is of a different quality, but one of them was in Vogue with Leonard.

Dialogue of the Carmelites features the always superb Patricia Racette, and the young tenor Paul Appleby, one of the few bright notes in the Enchanted Island.

Johan Botha sings the title role in Otello for five performances in October. He has been away from the Met for too long.  I can’t wait.  Falk Struckman, a great acting singer, will perform Iago in the fall.  In the spring,  Thomas Hampson reprises the role he created with daring ferocity in Zurich this January.  Whether he will be as comfortable on the Met stage as he was in Zurich remains to be seen.

Thomas Ades' The Tempest brings us Iestyn Davies, the great young countertenor.  Isabel Leonard is up and at it again.  Ades himself will conduct, a treat.

Brad Wilber kept up an extraordinarily accurate Met futures page before the Met brass called him up and threatened a lawsuit.  He bent, although legal experts say the Met had no case. Some think Wilber received a free DVD for backing off.  He predicted much of the above over a year ago.  I miss him.

I absolutely understand that General Managers have to fill their houses.  The question is how to do this. It is perhaps unfair to compare the US, where opera is dependent upon wealthy donors who have their own ideas, and many European countries where the government supports the arts.  Yet the bottom line across the world is building audience.

Gelb is rightfully proud of the success of the HDs.  We have no idea how they impact on the finances of the house, because the figures are not public.  How much is written off against the HD production of an opera is simply not known.  In attempting to analyze the available figures, I cannot see how Gelb is making any money.  Putting on a production with an HD in mind often deprives live audiences in the house of first-rate opera.

The audience for HDs are elderly.  One could argue that they would not make it to an evening performance at an opera house in any case.  Across the country at this moment, smaller houses are suffering from the absence of the part of the audience, which has defected to HD.  Opera Colorado is lucky because their audience averages twenty to twenty fives years younger than the Met’s.  Opera is date night in Colorado, as it certainly is across the European continent.

The Met does not seem to have an answer regarding how to building an audience.  Which is why I dwell on stage direction.  An opera successfully staged attracts audiences of all ages.  As a back up, casting well across the boards also helps.  On to the balance of this season evokes salivating over some of the singing promised for next year. Despite that sanguine sense of anticipation one wonders why some of the inarguable disasters are returning to the Met.