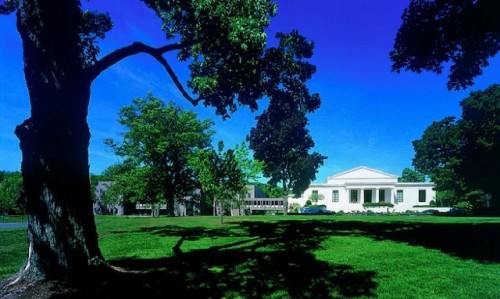 The Research and Academic Program at the Sterling and Francine Clark Art Institute presents a slate of eight free lectures and public conversations over the next two months. All are held at 5:30 pm and are open to the public.

·         April 6: This Is a Portrait if I Say So, a public conversation that concludes a curatorial roundtable sponsored by the Andrew W. Mellon Foundation. The Smithsonian’s National Portrait Gallery is currently developing an exhibition, scheduled to open in 2015, that will examine the rise and evolution of symbolic, abstract, and conceptual portraiture in American art. This preparatory event will help form the intellectual framework for an exhibition that hopes to reassess the theoretical underpinnings of portraiture as a genre, practice, and social activity over the course of the past century. This event is convened by Jonathan Frederick Walz, Curator, Cornell Fine Arts Museum; Kathleen Merrill Campagnolo, Independent Curator and Scholar; and Anne Collins Goodyear, Associate Curator of Prints and Drawings, National Portrait Gallery.