BMP's Next Generation at National Sawdust 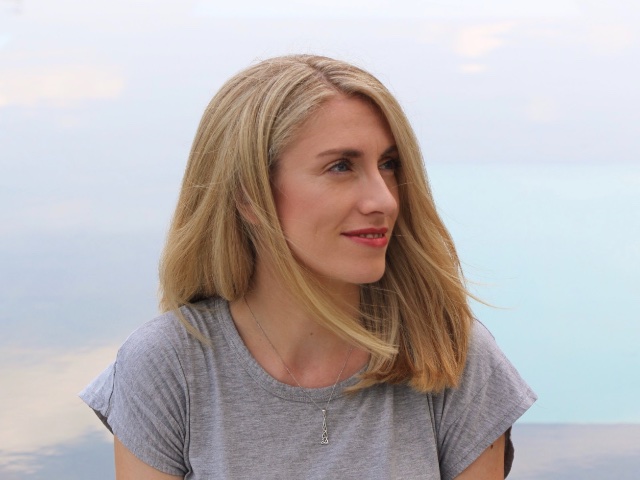 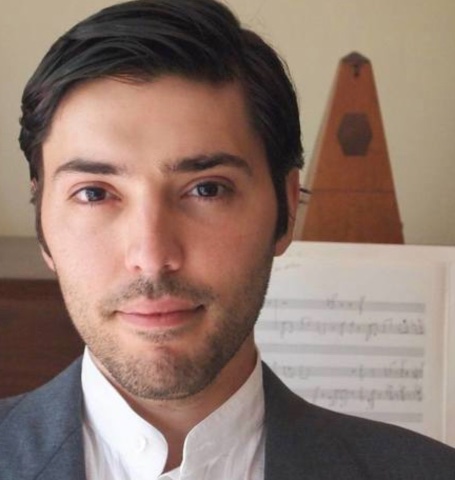 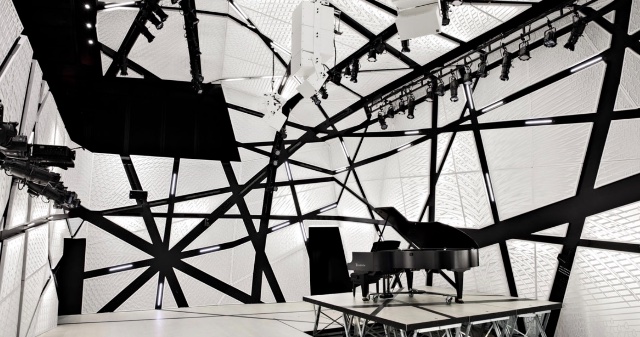 National Sawdust mounted the work of the two finalists in the BMP Next Generation Competition, Michael Lanci and Emma O'Halloran.  Last March, their compositions were selected from a field of ten, winnowed down from 75 applications.

At the time, we wrote: "Michael Lanci, who took the election of 1896, which fixed on the debate between the silver and the gold dollar, and created an evocative song about the destructive power of money. With text from the Rabbinical teacher Gamaliel, Lanci achingly pictures the man’s mistaken preoccupation with lucre. A famous quote of Gamaliel’s, 'Be careful in your relations with the government; for they draw no man close to themselves except for their own interests,' is memorably etched in musical line.  Lanci's song is part of a  collection of 5 protest songs dedicated to nineteenth century singer-songwriter and labor rights activist Joe Hill."

Of O'Halloran:  "Emma O’Halloran, an Irish composer now studying at Princeton, also won.  Less than a month ago, she won National Sawdust's Hildegarde competition for female composers. She titles her piece “Cages” and speaks of John Cage.  Her music is reflective, serious and yet playful.  She mixes acoustic and electronic styles with rich suggestion."

For their final, more elaborate pieces, Lanci chose a political theme again.  Crude Capital takes place in a nameless city where a politician has moved her way up the food chain by giving big money what it wants.  When a devastating storm ("hurricane") hits the city and oil rigs collapse, she is left to see  consequences of her compromises.  Megan Nielsen is a richly dramatic soprano, left here to expose her failures in musical phrases that are often searing and raw. She can invest her tones with the collapsing emotional structure of her political life.  Three blind men, one a news commentator, egg her on, untouched by the washed up natural world around them. Jonathan Hays (baritone), Bernard Holcomb (tenor) and Trevor Martin (baritone), performed as a a trio and also in solo turns which displayed their vocal and dramatic talents.

Lanci has a way with percussion, weaving into lines to make them edgier and more piercing.  Adam J. Thompson's videos dispersed with literal images, using a whirling coil, and other graphic optics to highlight that music and the storyline.  All the pieces worked well together in an unusual experience.

Emma O'Halloran's Mary Motorhead won first prize in the end.  It is a monodrama describing the outside and inside life of a woman who has killed a man.  She is in prison and looks back to describe how she came to pick up the knife.

Naomi Louisa O'Connell, a mezzo soprano of riveting dramatic talent, carried the role from quiet prisoner, to obliteration.  The video here was more representational.  The music mixed electronics and live performance.  The electronics were produced live.

Although Lanci will not be funded for the completion of a full opera by this Next Generation, he reports himself hooked on opera and this is a good sign for the opera world.  Beth Morrison has become the go-to producer for the best of new opera.