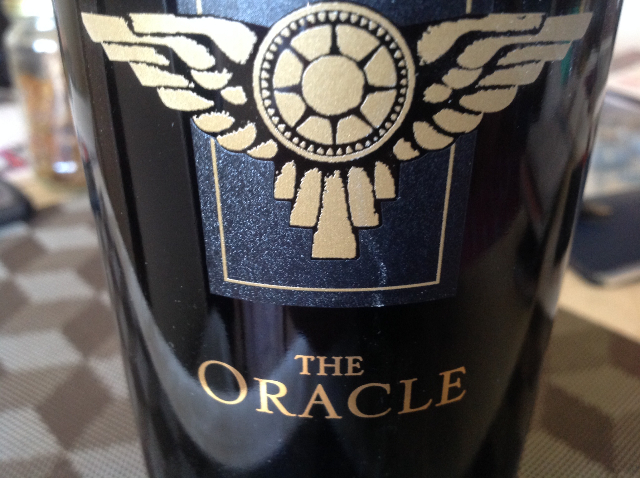 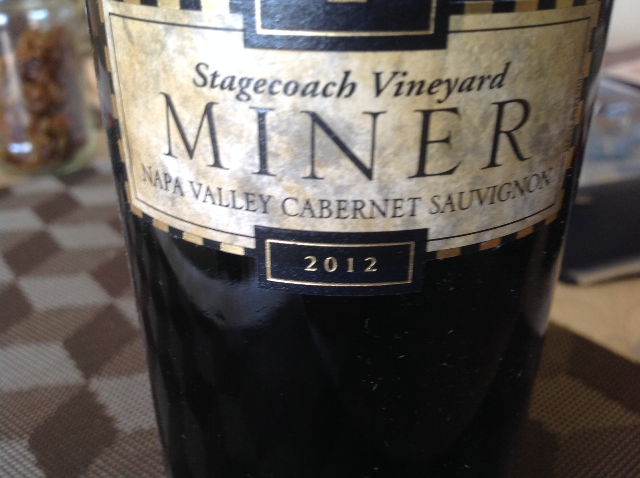 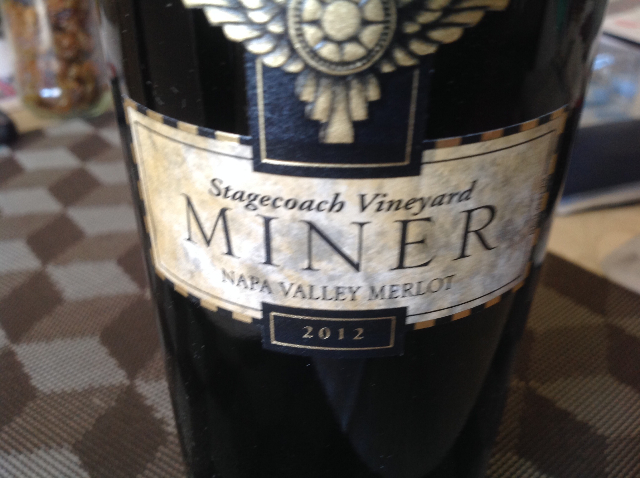 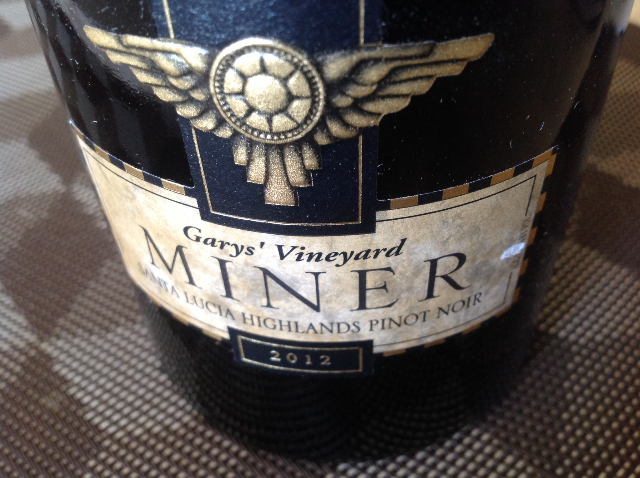 Maybe it’s me, but, I really like to age my better wines a little longer then the norm. Some wineries release wine to be consumed immediately and others wait until the appropriate time.

The Real Story of Miner Family Wines: Dave Miner’s uncle, Robert Miner, had always been a huge influence on Dave. His passion for wine was the main ingredient needed to stimulate Dave’s love for wine. Robert Miner, who owned Oakville Ranch Vineyards, fell ill and reached out to Dave. He asked Dave to run his winery during his absence.

Dave agreed and made the move from Houston. This was 1993.

There the story begins.

After a year and a half of preparation, Miner Family Wines debuts in 1999.

In 2001, Oracle was released and to this day is their flagship wine.

In 2004, Miner Family Wines were named as one of the ‘Top Five American Wines of 2004’ by Bon Appetit Magazine.

Many awards have followed, including being honored by Wine & Spirits Magazine as a Top 100 ‘Winery of the Year’. In 2007, the 2004 Wild Yeast Chardonnay was featured at a White House dinner. Since then, on five other occasions their wines have been included on Government menus.

Today, the winery is thriving. Dave’s goal of using the sourced land to grow international varieties has made the winery a worldwide leader.

The tasting room is usually packed during the season, which extends longer and longer each year.

Every year since 2005, the Benedetto Jazz Concert & Release Party takes place to release the limited production Benedetto Series Cabernet. The back story is that Mr.Benedetto makes guitars and annually makes a model that uses Miner Cabernet Sauvignon to stain the guitar's face..

Sourcing grapes from nearby grape growers has been what many of this vineyard's iconic wines have been built around. Stagecoach Vineyard, owned and farmed by Joe Krupp, is known for grapes that are age worthy and bold. The red, rocky, volcanic soil contributes favorably to the outcome of the varietals planted: Cabernet Sauvignon, Cabernet Franc, Merlot, Syrah and Marsanne. Gary’s Vineyard is located in the Santa Lucia Highlands and is known for producing some of the finest Pinot Noir grapes in California. Other grape sources for Miner Family Wines include: Rosella’s Vineyard, Sierra Mar Vineyard, Genny’s Vineyard, Hudson Vineyard, Hyde Vineyard, Naggiar Vineyard and Gibson Ranch.

Dark rotten fruit with a hint of under ripe strawberry and zesty nutmeg join the tame tannins that make-up this 15 month aged, with new French oak (70%) wine. Best to cellar until 2019 ($45)

Bright acidity, full-bodied, lush mouth feel. Flavors of vanilla, nutella, bosc pear and caramel blend with the wild yeast fermentation from the skins of the grapes. ($45)