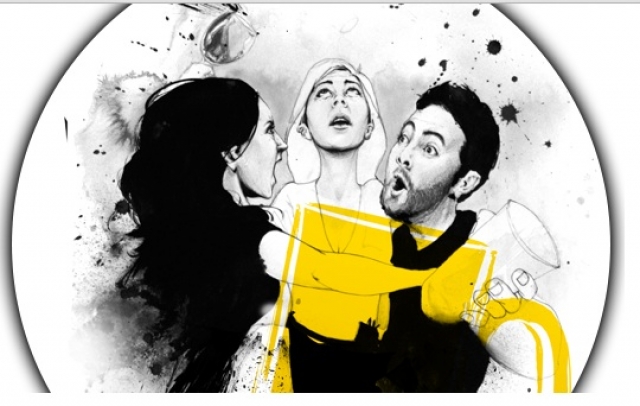 Characters in Venetian Glass in the hugely successful play by Theresa Rebek developed and presented in Denver. 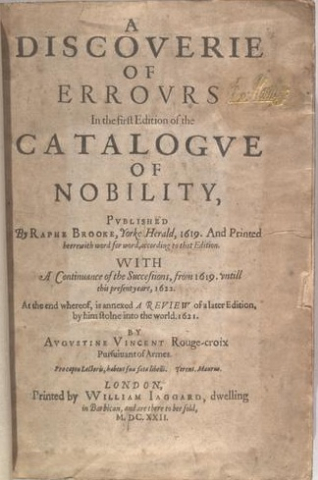 How did the book of will happen? 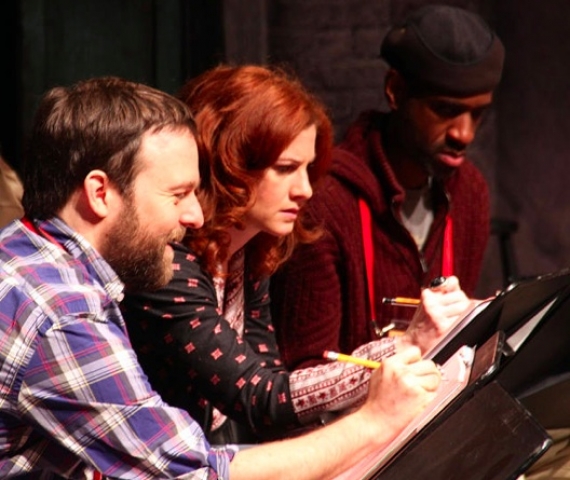 Kevin Bertson, Carly Street and Brian D. Coates moved from the stage to a final production of The Nest this year. Terrific actors. 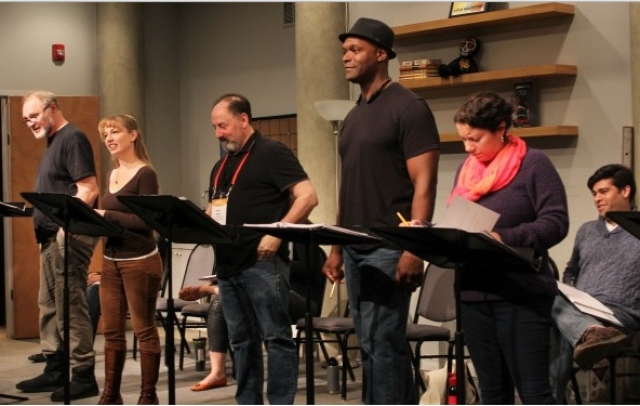 Reading the Book of Will

Two Degrees by Tira Palmquist has climate change as its subtext. A college professor Emma specializes in the subject, and often leaves her husband Jeffrey for three months at a time to do research in Greenland.

When she is asked to do back-to-back projects, Jeffrey, who supports his wife’s career, goes ballistic. This is too much. In the end he acquiesces and Emma leaves to do research.

While she is away Jeffrey dies in an automobile accident. She is consumed with grief, which is perhaps is a cover for deep guilt for leaving Jeffrey once too often.

Called to testify before Congress on what a 2 degree temperature change (Voila the title) means to the planet, Emma goes to Washington. The night before testifying, she has an all girls’ evening with her school classmate, a US Senator. Emma knows the Senator was a friend of Jeffrey’s before she had married, she did not know how close a friend she was. Shocked to discover they’d had an affair, Emma is thrown off pace. The revelation held more weight than its place in the unfolding story.

Emma is able to pull herself together and testify brilliantly the next day, but only after she’s had wild sex with a man she met at the hotel bar. They were so attracted to each other, neither asks what the other does. They find each other testifying from different points of view.

Everyone is this story seems separated not by six degrees but by two. The outline of the plot does not give the full flavor of rich dialogue and unusually deep characters. As Emma works in the final scenes to advance the fight against global warming, she learns to move two degrees closer to forgiveness of herself and acceptance of her position. The dalliance with the enemy probably helped move her two degrees too.

Lauren Gunderson’s Book of Will is headed for the Berkshires for sure. Three members of the King’s Men troop, the first producers and actors in all of Shakespeare’s plays are trying to figure out how to get the plays published, and thereby preserved, after the Bard’s death. John Hemminges owns the Tap tavern next to the Globe and is a leading actor there.  He is joined by Henry Condel and Richard Burbage. They need to raise money and find a publisher.

The logical candidate is William Jaggard, who has already published ten of the plays. He is a leading London printer and more interested in making money than in Shakespeare’s art. The playwright hated him and so does Richard. The more pragmatic John and Henry induce Richard to go along with Jaggard by telling him he can write the introduction. They expected a page and got ten.

Richard dies clearing the path to Jaggard, who unexpectedly arrives at the Tap. He is blind and led by his son Isaac, fortuitously a passionate lover of the bard’s work

When Jaggard dies, and one of the Bard's mistresses contributes to the kitty, 35 plays are published.

John and Henry present them to Mrs. Shakespeare who is entranced and asks the two men to perform scenes from the plays.

Based on historical characters and situations, this is a delightful take on the preservation of the Bard for posterity.  Characters are well drawn. There is humor and pathos.

Gunderson’s I and You is having a sold out run in New York. Clearly she is a playwright to whom attention must be paid. Several years ago she won ATCA's Steinberg Award and was keynote speaker for the convention of theatre critics during the Humana Festival.

Tim Sultan has just written Sunny’s Bar, the tale of a watering hole in Red Hook which is only open one day a week and preserves the texture of the Red Hook Brooklyn waterfront neighborhood before Fairway and gentrification arrived.

Theresa Rebeck has developed her play The Nest in Denver over the years.  Now it gets a full production and its world premier. The set immediately captivates. Placed on a revolving turntable is an elaborately wrought wooden bar topped by a huge mirror of Venetian glass. There is no glass in the mirror so the audience can always see through to the characters at the bar: Margo, Patrick and Barry.

Patrick is a retired bartender who gets drunk every day and is driven home by the kindly Barry, who is the calm middle man. Margo is unhappy with everything and everyone, particularly the men in her misogynist office.

The “Crow’s Nest” Bar, always called the Nest, is owned by Lilah and Nick. The bar has been in Lilah’s family for generations and is home. Nick married into the limitations of a small town, the difficulty of making any money and his wish for change of place and perhaps person,. This leads him to try to sell the fixtures, the place and whatever else he can get money for. He is not up front with his wife about his wishes. She doesn’t want to hear.

It comes as a surprise when Sam arrives to appraise the bar and mirror. Sam (a girl) is sexy and very much of the present. When asked how she would like her steak (prized goods in the bar’s freezer) she says  "I live on raw meat, ” leaning in to capture all the possibilities of that phrase.

An outside couple make two visits. After the first they are incorrectly accessed by everyone. On the return visit, reality is corrected. They are not a dating couple but a married one.

They witnesses Patrick’s’ physical comment on the value of the bar, they hastily leave, promising without much guarantee that they will return.

Finally left alone, Lilah talks about her love for the place. Nick says it isn’t home, it’s a bar. Lilah can’t imagine not being there. She returns to the bar to get him a drink. "What can I get you? What would you like?" Lilah retreats to home without hearing Nick. Strong dialogue, interesting relationships are embedded in the tug between tradition and growth that make this a powerful piece.