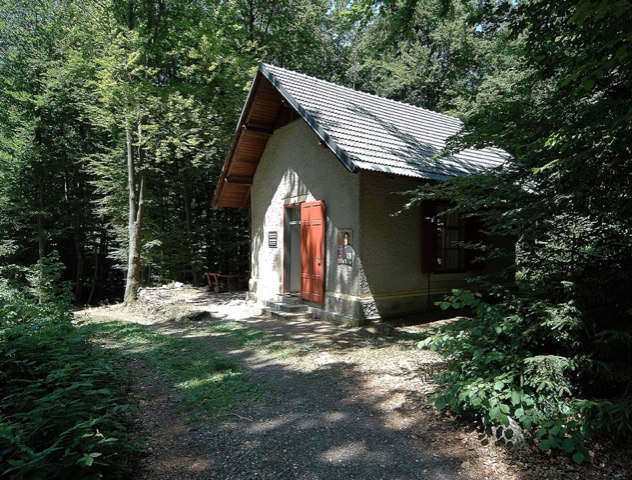 There is no doubt that Gustav Mahler paired the Kindertotenlieder, symphonic poems based on Friedrich Rückert and his own Symphony No. 5. Seldom are they programmed together. We were given an extraordinary performance of both works in David Geffen Hall.  Iván Fischer conducted the Budapest Festival Orchestra, expressing just the right timing and rhythms.

The songs, both mournful and transcendent, were sung by contralto Gerhild Romberger.  (Baritones also are invited to perform by the composer).  The richness of the contralto voice adds to the drama and pain of these songs.  Rückert had lost a child and sometimes it is said that Mahler had a prescient sense that he too would experience the death of a child.  Unlikely as that may seem, for Mahler’s beloved daughter died after the song cycle was composed, Mahler himself  had a death scare before he undertook the composition.  The precarious health of his heart became apparent.

Another question remains unanswered.  Was he writing after the scare to ensure his eternal reputation, or was he, like so many artists, trying to finish the work at hand before he died.  Whatever the motivation, the work is full of the anguish of life’s extinction and the beauty of being alive.

Gerhild Romberger will sing Beethoven’s Ninth under Andris Nelsons on February 29 in Paris.  It is hard to imagine a more gorgeous voice.  It is beautiful, extending in pure tones into higher registers.  The characteristic chest voice rumbles with an intriguing, huge texture and is irresistible to the ear.  Romberger is so synced to the conductor that they can work, back to back, in perfect rhythms and beats.  Hints of both the anguish of loss and the ability to hold a person gone in the present are threaded through the words and notes.

Mahler’s 5th Symphony has moments of extreme emotion, colored both dark and eventually light.  The symphony was the first Mahler insisted was not inspired by a program.  He did not want the listener to pre-form ideas, but rather to respond to the music as it unfolded.   Fischer captures this sense.  He treats the score like a musical journal, tracing the composer’s emotional life and also his response to nature and the world that surrounded him as he wrote in the country during the summer.

The startling opening, with its glorious trumpet call performed by Tamás Pálfalvi, heralds a new sonic landscape.  The composer takes us moment -to-moment through musical thoughts.  We will hear a funeral march based on Frère Jacques, perhaps warning us not to sleep and in fact to awake to the world of feeling and natural beauty.

The work is crammed full of references, including one to Mahler's treasured Richard Wagner.  The fourth movement, which is labelled the first section of Part III by the composer, has famously been used at the memorial services of Leonard Bernstein, a Mahler champion, and Robert Kennedy.

Jacqueline Kennedy wrote to Bernstein about his choice of the Mahler Adagietto, and perhaps best expressed what the audience felt as Fischer performed.  “...it was this strange music of all the gods who were crying. And then…having the littlest nephews and nieces, small children, before that terrifying array of Cardinals and gold and Gothic vaults, carry all the little vessels for Communion up to the high altar, so that they could have some part in the farewell to the uncle they all loved so much. They were so vulnerable — and your music was everything in my heart, of peace and pain and such drowning beauty. You could just close your eyes and be lost in it forever.”

Yet, like so much of Mahler, this Adagietto also expressed the new love of the composer’s life, Alma.  Both Mahler and Alma thought of the section as a love letter. Alma responded, “Come to me.”  The romance of Mahler’s last years began in the Adagietto's notes.  How rapidly the section is played varies enormously, from seven minutes by the composer himself on piano, to 14, which was close to Fischer’s choice in New York.

What strikes the listener in Fischer’s take, which includes the compelling horn solo by Zoltán Szöke, is the richness of the composer’s response to the world.  Fischer, his soloists and orchestra, show us a path to a varied, surprising and intriguing world about us.  We welcome these inspirational visitors to David Geffen Hall.