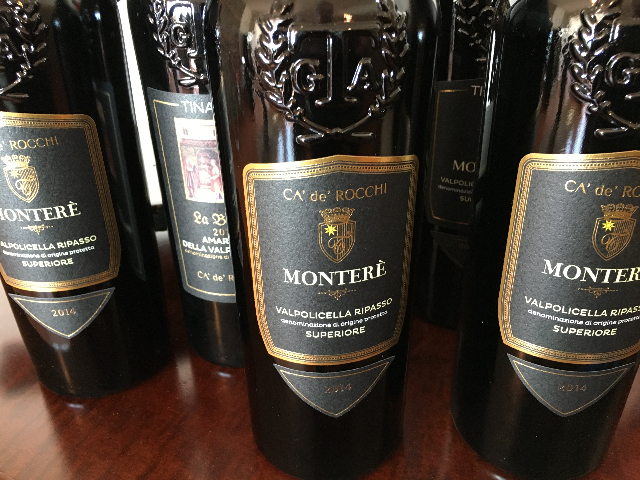 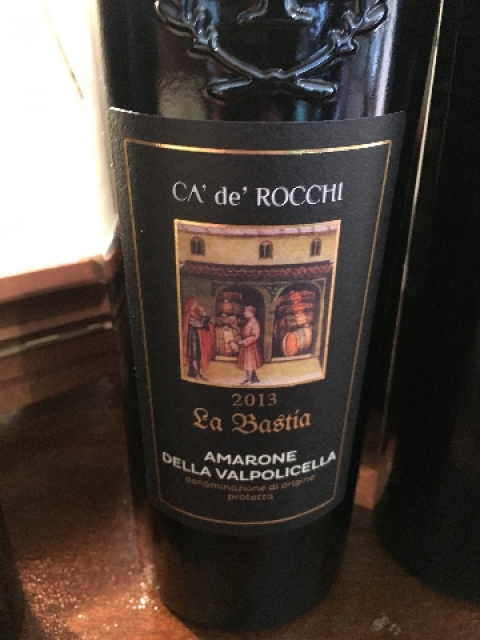 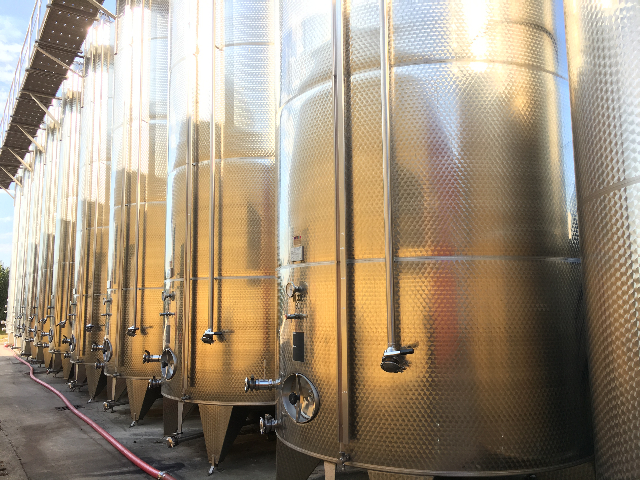 Eugenio Tinazzi founded the wonderful winery, Casa Vitivinicola Tinazzi in 1968. Nearly 50 years later, the vitivinicola is referred to just as ‘Tinazzi.’ The company has grown during his tenure and has a sister industry in Puglia.

During a visit to Tinazzi, my focus was solely on the wines from the Veneto, specifically, Valpolicella. (I did sample the wines from Puglia and loved them, but, that’s another story)

Winemaker Giuseppe Gallo leads  the team at Tinazzi, made up of family members that include Eugenio’s son, Gian Andrea, and grandchildren Francesca and Giorgio.

During the visit to the company’s Veneto headquarters, granddaughter of the founder, Francesca led a spirited tour of the more than-life-sized winery, which was in full operation, performing the daily ritual of bottling wine, taking barrel samples and loading sixteen-wheelers for worldwide distribution.

The modern factory bottles two million bottles a year and employs 25 workers. Automation has replaced numerous jobs throughout Tinazzi’s growth. The company has a second production facility, located in Sant’Ambrogio, the heart of Valpolicella, where Amarone della Valpolicella and Valpolicella Superiore Ripasso are vinified and bottled.

The vineyard is 110 acres in size and to keep up with demand, half of the grapes are sourced. The wines are distributed internationally to 30 countries, with Russia (20%) and the U.S.(15%) as the largest export markets.

The family business has blossomed since Gian Andrea started working in tandem with his father in the late '60s. With an eye to the future and natural entrepreneurial skills, Gian and his father have grown the business into a worldwide leader.

On the tour of the facility, several wines were tried over lunch with winemaker Giuseppe Gallo.

These were my favorites: