Premiere of Now You See It 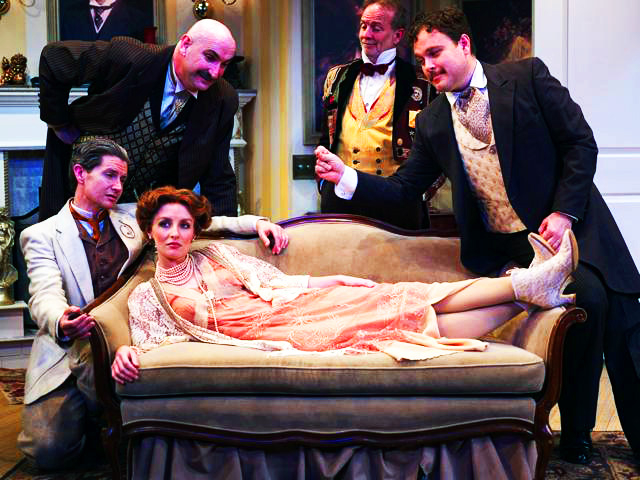 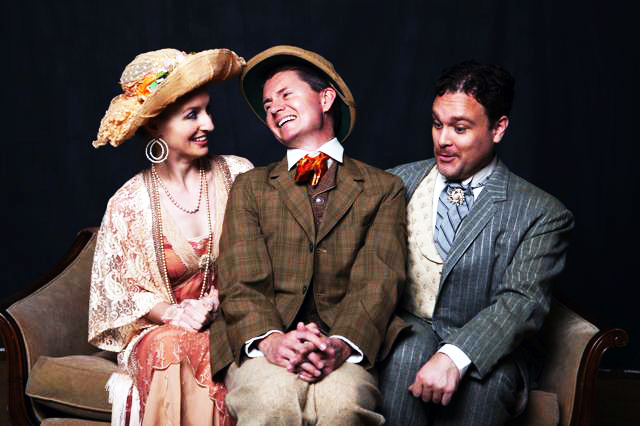 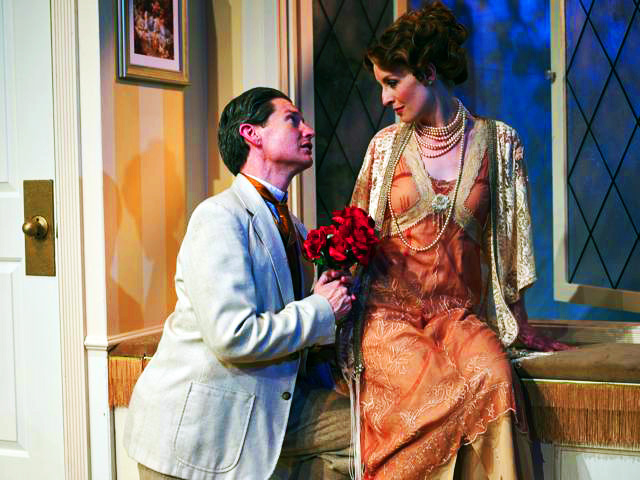 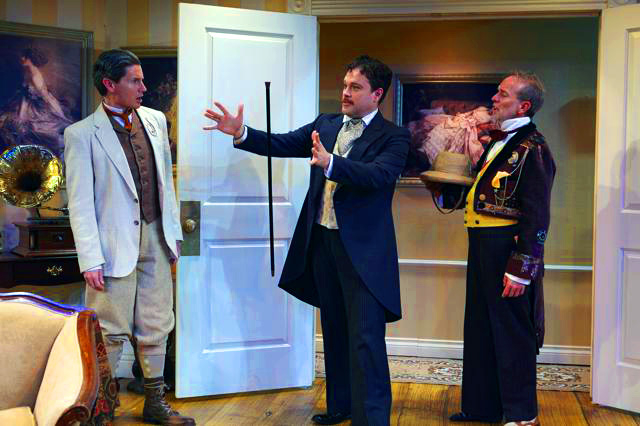 Farce, in general, as a theatrical genre has always been a tough sell to American audiences.   Lately, we’ve seen a noticeable upswing in the plays of the masters of the genre – playwrights like the great Moliere, and the “Belle Epoque” favorite Georges Feydeau – being staged again, albeit, via translations mainly by British playwrights, and the American playwright David Ives.

Some plays are being updated to resonate with 21st century society others are receiving tweaks here and tweaks there, new characters with new names, some evolving some not. But the bottom-line is they’re being produced and being embraced by Millennial audiences.   And that is good news for the art form and   theatre in general.

Farces are fun and don’t necessarily require over-analysis on the part of the audience. The laughter stems from the characters themselves and how they get into and out of situations they find themselves in – usually of their own making. The piquant sauciness of French farce-romps is seductive as well as little naughty. But it’s all done in good fun.

North Coast Repertory Theatre (NCRT) has a successful track record of producing winning farce and sophisticated productions and their current offering of “Now You See It” by Georges Feydeau with a translation by English playwright Kenneth McLeish, is no exception.

Artistic Director David Ellenstein who has a keen eye and ear for plays that he knows will entertain his sophisticated and theatre-savvy audiences brings back to NCRT actor/director Bruce Turk to stage this comedy gem. Turk, not only brings a wealth of experience and talent to the table, he is blessed with cast of polished farceurs that bring the British Edwardian time frame and setting right up to the front door of the theatre.

The story, set in Edwardian England revolves around Summersby (Kern McFadden) a Member of Parliament and his beautiful, but jealous, young wife Marie-Louise (Alison Minick). Summersby has learned the skill of how to hypnotize Marie-Louise in order to carry on nightly assignations with other women while she sleeps blissfully unaware until he awakens her from her trance. This way he is able to stay one step ahead of the jealous Marie-Louise and happily lead a double life as prominent member of society and a serial philanderer.

Naturally, in comedy-farce old suitors always seem to drop in unannounced. Enter Mr. Shaftsbury-Phipps (David McBean) a former admirer of Marie-Louise who has recently returned from ‘Inja’ seeking to reignite the flame of his long standing crush. His ardor, however, is not immediately reciprocated. But he soldiers on hoping for a change of heart even though the lady’s already married (hope truly does spring eternal in the world of the theatre).

Meanwhile, Summersby’s latest dalliance with the wife of Vole, the local wine merchant (Ruff Yeager, in all his imposing 6’6” frame) is becoming suspicious and confronts Summersby. Experienced seducers are always ready for these situations. Before the two men part, they’ve become business partners! No harm, no foul, but no more spoiler alerts either.

The crisp pacing and impeccable timing executed by the cast under the steady and inventive hand of director Turk makes for a delightful evening at the theatre. “Now You See It” is also spiced throughout with little bits of on stage magic performed by the actors which adds another dimension to this clever production. I asked one of the actors later how that stage business use of magic was performed. True to the code of all magicians, I received a wide smile and twinkling eyes by way of an explanation.

Alison Minick, Kern McFadden, David McBean, John Greenleaf, and Ruff Yeager are a winning ensemble cast who know their way around a classic farce when they are in one. It’s a delightful production that will tickle everyone’s funny bone.

The technical credits at North Coast Rep are always first rate. The audience, upon entering the theatre is met by a visually stunning and inviting set design by resident design wizard Marty Burnett. Lighting designer Matt Novotny bathes the stage in warm and mood inducing shafts of light in all the right places. One is never disappointed by a Burnett and Novotny collaboration. In fact, it’s a Hallmark of NCRT productions.

The costumes by Anastasia Pautova (new to me, but definitely a keeper) are spot-on for the period and look great on stage. The great Laurence Olivier, it’s been said always began creating his character/persona from the outside – meaning prosthetics and costumes – to the inside where the text became the catalyst for the performance to come. If one doesn’t believe that costumes aren’t really important to a production, just ask any actor. But, be prepared for a passionate discussion on the subject.   Sound Designer Melanie Chen, Hair and Wig design by Peter Herman, and Prop design by Andrea Gutierrez, and Magic Consultant George Tovar complete the creative team led by director Turk.

Make sure you stay seated for the curtain call. It’s one of the cleverest and creative curtain calls I’ve seen in years. And that piece of inspired business is the province of the director, Mr. Bruce Turk.