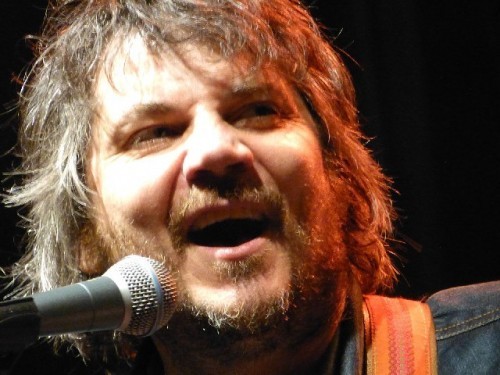 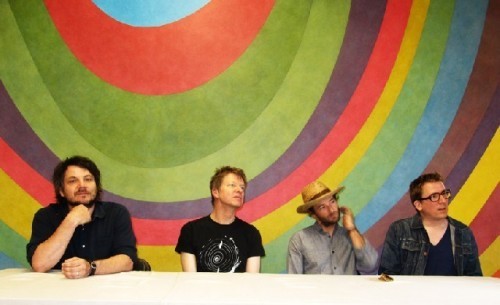 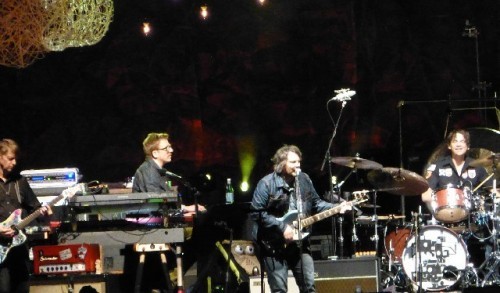 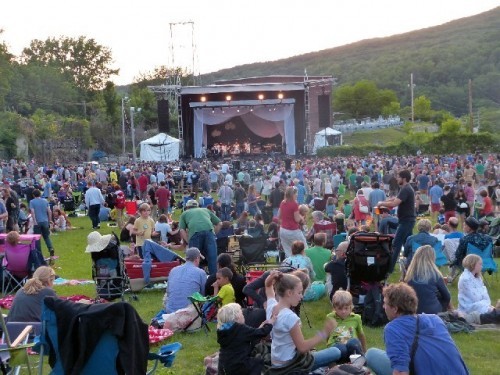 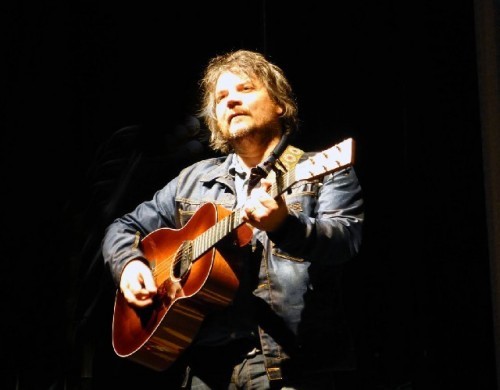 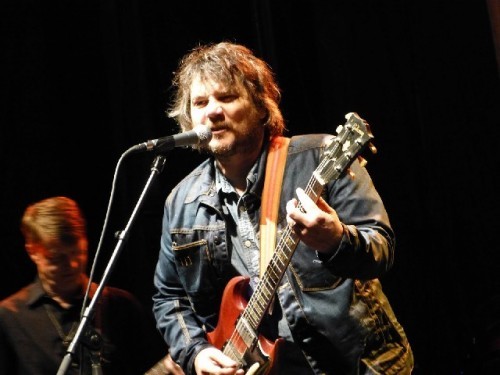 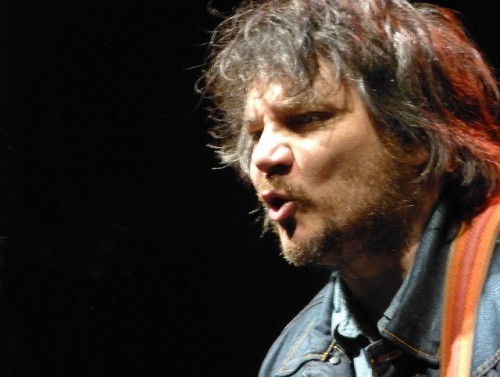 The three-day event, conceived by Wilco and inaugurated in 2010, will again present Wilco as hosts and headliners, as well as a wide range of soon-to-be-announced musical performances on four stages, plus Wilco-member-side-projects, a comedy cabaret hosted by John Hodgman and much more.

“We want to make it unique every year, something you can only experience here,” Wilco’s Jeff Tweedy told Rolling Stone at the 2013 festival.

The 2015 festival will continue in the tradition of previous festivals, which have, in addition to offering a broad range of musical performers and comedians, included falconry and birds of prey demonstrations, a dunk tank, an all-covers set by Wilco, a naturalist hike, axe-restoration instruction, a live version of NPR’s Radiolab and more, all set amidst the sprawling campus of the country’s largest contemporary art museum.

Tickets are $149 for the weekend, and can be purchased at the Solid Sound website, where you can check out the rest of the lineup.

Running from June 26-28, 2015 it’s three days of virtually nonstop music at the Solid Sound Festival at Mass MoCA in North Adams, MA. It’s one of the best run music festivals in American today. Not only do you get music, but there’s great comedy as well, and one of the largest (and most amazing) contemporary art museums around. Not to mention nearby hiking, culture, back roads to explore, and great food.