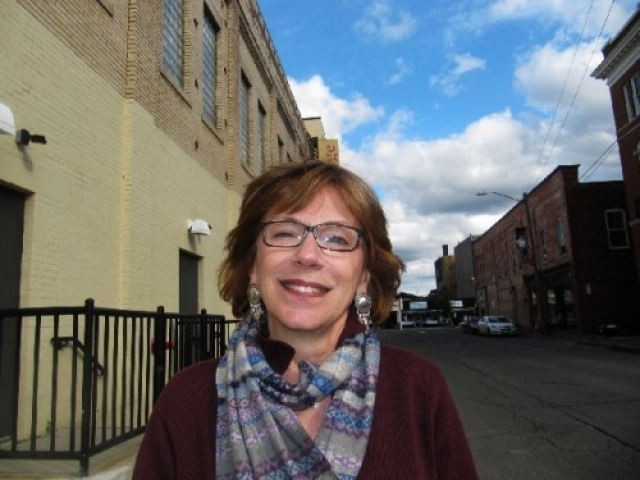 Barrington Stage Company will present the World Premiere reading of the new musical, Butterflies, with a book and lyrics by Kate Chadwick and music by Josh Freilich, and directed by Tony Award nominee Graciela Daniele (The Visit).

Butterflies is the story of Jessica, a former dancer who has been shaped by the disciplined world of ballet, and her complex relationship with her teacher, Miss Yvonne. When the adult Jessica learns of Miss Yvonne’s death, she is sent into a tailspin of memory, recalling her dreams, her friendships, the performances, the competition, and the female role models that made her who she is. A reading will be presented on Friday, July 28 at 2pm at Barrington Stage Co., and a limited number of seats will be available to the public.

Beginning July 13, 2017 on the St. Germain Stage will be Speech & Debate by Tony Award winner and Pulitzer Prize finalist Stephen Karam (Broadway’s The Humans) and directed by Jessica Holt (Alliance Theatre’s Ugly Lies The Bone).  Three teenage misfits in Salem, Oregon discover they are linked by a sex scandal that's rocked their town.

When one of them sets out to expose the truth, secrets become currency, the stakes get higher, and the trio's connection grows deeper in this searching, fiercely funny dark comedy with music. Speech & Debate opens July 16, 2017 and runs through July 29, 2017.

The 2017 Youth Theatre Program production will be Bye Bye Birdie. The winner of four Tony Awards, including Best Musical, it  features a book by Michael Stewart, lyrics by Lee Adams and music by Charles Strouse, the musical will be directed and choreographed by Julianne Katz (Crazy For You at Lincoln Center, Assistant Choreographer).

Set in the height of rock ‘n’ roll, it takes place in Sweet Apple, Ohio, where hip-thrusting music heartthrob Conrad Birdie is scheduled to give a lucky Sweet Apple teen “One Last Kiss” before being drafted into the Army. Conrad’s rock ‘n’ roll ways give the teens Birdie fever, shocking the parents with moral indignation and placing songwriter-agent Albert Peterson along with his savvy sweetheart, Rosie, right in the thick of things. It begins performances at the Berkshire Museum (39 South Street) in Pittsfield, MA on July 26 and runs through August 13, 2017.

The 2017 season will continue with This by Obie Award winner Melissa James Gibson (“House of Cards”) and directed by Christopher Innvar (BSC’s The Other Place); Company, with a book by George Furth and music and lyrics by Stephen Sondheim, choreographed by Jeffrey Page (BSC’s Broadway Bounty Hunter) and directed by Julianne Boyd, and Gaslight (Angel Street) by Patrick Hamilton.