Cafe Sabarsky at the Neue Gallery

Out of this World Cabaret 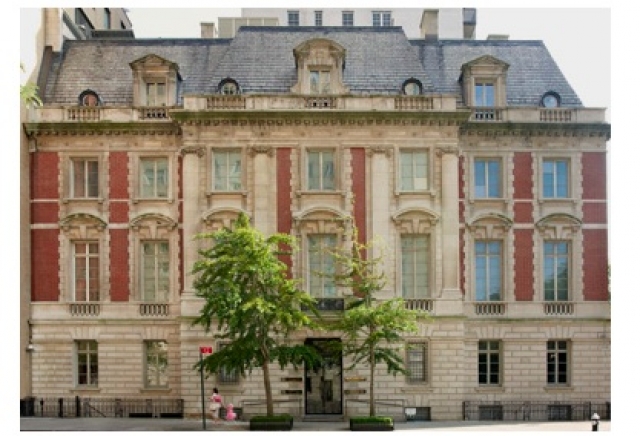 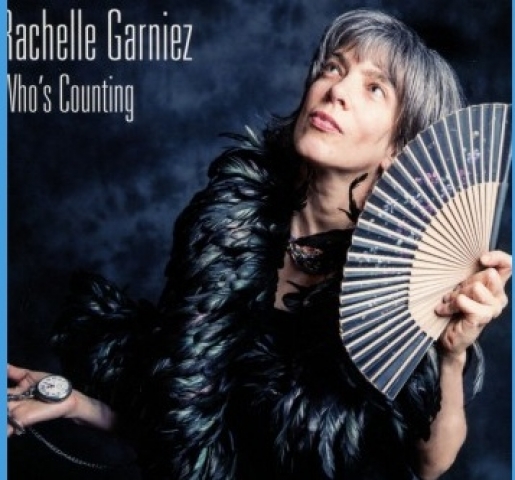 Cafe Sabarsky in the Neue Gallery in New York is not so much of another world as it is out of this world.  Twenty square mirrors form the eastern wall.  Reflected in them are pastries of every color and shape.  A bar with shelves of wine prospects glimmers across the northern wall.  The tall west windows face Fifth Avenue and Central Park.  For a cabaret evening, the large mottled white, grey and black marble fireplace houses a guitar, an accordion and a claviola at the ready to accompany Rachelle Garniez, a delectable performer.

Rachelle Garniez performs the world over in her distinctive, charming, deeply musical style. For her program, she chose Brecht/Weill, Hildegarde Knef and her own re-telling of the tale of the Grasshopper and the Ant, in which she tinkers with a bad dream from her childhood to bring a happy conclusion.

Garniez often plays the accordion, and sometimes the guitar and claivola as she sings. When she does they act more like a duet than an accompaniment. As she clasps her instrument, it becomes part of her. She sways and dips as the musical line does.  So too the instruments.

Commentary is interspersed, and because her mother is playing the piano, references are sometimes made to their relationship over the years.

This is particularly touching at the Neue, because when it was created, Ronald Lauder spoke about honoring his mother. She liked to portray her ordinary Queens background as aristocratic, perhaps because she was 'of Queens.' Ronald thought the house on Fifth Avenue suited his mother's sense of style. Today, the only reminder of this Lauder royal history is a reference to an uncle who is said to have created the Youth Dew scent for a Princess.

Performing with your parent is the ultimate tribute to the relationship, and it is touching to watch the Garniezs in a post concert appreciative embrace.

On a Ted talk Rachelle starts La Vie en Rose on tiny rainbow-covered bells. She is full of surprise.   Wearing bangs like Hildegarde Knef's and singing like a cross between Rickie Lee Jones and Lotte Lenya, Garniez celebrates song ranging from harsh to a lovely light lyric soprano, like the opera singer Natalie Dessay's .  Dessay and Patricia Racetter also sing cabaret. Garniez captures the story and the feeling in her tones and gestures.

Inhabiting the Café’s spirit, the music is like a great meal that is extravagantly prepared with great care, and good for the soul. Balance and variety–savory and sweet, familiar and perhaps unfamiliar with a variety of textures and flavors emerge. Intimate cabaret is a lively style for our times.  Cafe Sabarsky delivers it in food and song.