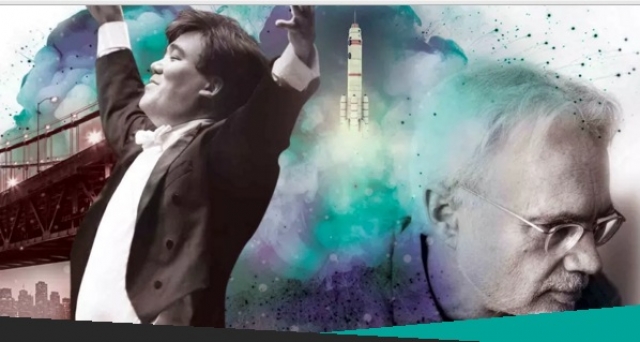 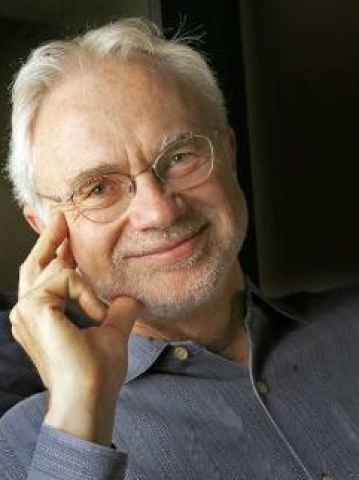 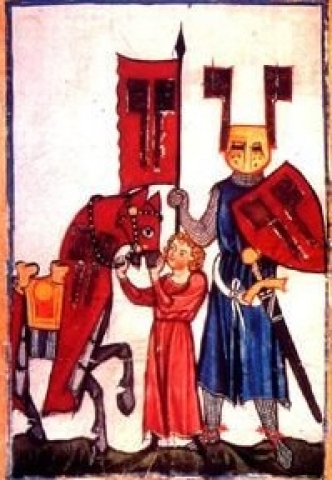 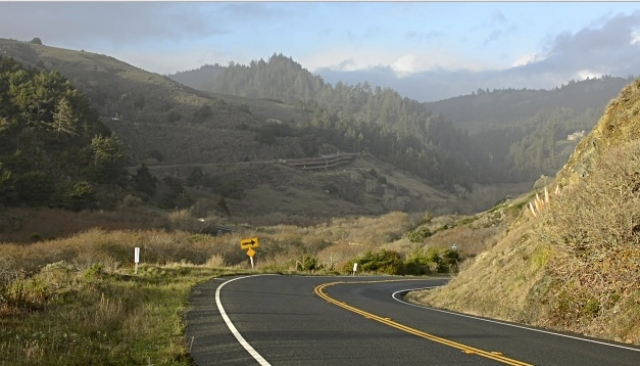 Driving in California inspires Adams. Unexpected visions crop up all the time.

The New York Philharmonic Orchestra enjoyed presenting two iconic compositions by their long time friend John Adams. It is hard to believe that Adams is now three score and ten. Perhaps he has listened to Mao’s advice channeled through Mark Morris.

The composer spoke for twenty minutes before the concert began. He had been inspired by Beethoven’s String quartets No 131 and 135 and the grosse fugue. The quartet played relevant sections from these pieces to accustom the audiences' ears.  Adams writes: “I was…stimulated by the way Stravinsky had absorbed musical artifacts from the past and worked them into his own highly personal language.”

He had also wanted to write for a string quartet embedded in the orchestra. He reports being fascinated by Beethoven’s ability to propulse music and his inventiveness in selecting rhythms.   He chose a 6/8 beat to jolt us and to keep the music going forward.

It is interesting to direct your ear to the phrases and rhythms of The Master, but the overall effect of the piece was best felt by relaxing into Adam’s master form, colorful, other worldly sounds bracketed by hard tonal edges to keep us in the here and now.

Part of the charm of the piece may lie in probability. With the four chamber instruments interacting in six possible ways and then going out, the possibility of infinite interactions which David Foster Wallace may well have enjoyed.

Early in the 1980s the composer describes a black period when he was unable to compose. Out of the darkness came the piece we heard second on the program, one of the composer’s most frequently played compositions for the orchestra. Adams solved his depression when he realized that much contemporary music was ugly and he did not want to write ugly phrases and tones. He found a way out and it is exemplified by Harmonielehre.

Adams’ cares about music giving pleasure. The first line in the pleasure test is the orchestra. Players in the Philharmonic had private smiles, arched brows in surprise, and an occasional head toss in simple joy. The audience received these as well as the notes and seemed to take particular pleasure.

This piece opens with a pounding beat which Conductor Gilbert keeps relentlessly present.  The meter changes all the time.  Halfway through, the tempo slows.  The orchestra captures the yearning for answers. The final section has long lyric lines.  Although Adams speaks about getting bogged down in harmonics and forgetting melody, he is committed to the melodic line and goes back to build it into a composition if it's missing.  If this was his technique in Harmonielehre you would never guess imposition from the beautiful tones mounted on lush sound clouds.

In contrast to the first movement, Gilbert takes the meters of the second in slow, steady beats.  The programic story is of Amfortas who is suffering the pain of spiritual and physical sickness.  The Philharmonic's muted cellos play a beautiful, rising melody.  Kettledrums softly roll on with the basses.

As the orchestra plays, you do not need to know that you are listening to the struggle for harmonic dominance.  It is simply there.  E-flat wins and there is an answer to the conundrum of despair.  The promise of harmony awaits us if we listen.

It's been said that Adams will not die.  The New York Philharmonic continues to make the case for his place in music's history.  Now that's a birthday present.