Who Knew About Levine's Escapades and When 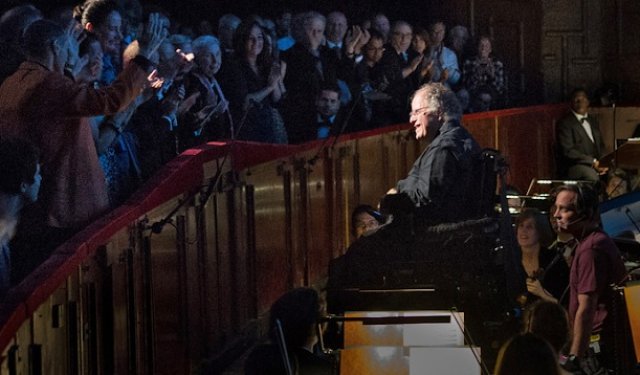 In a breaking story by Michael Cooper in The New York Times, the Metropolitan Opera fired longtime conductor and music director James Levine, ending an era and a scandal at America's largest opera house.

Mr. Levine had been the center of a private investigation conducted by the opera house, following a December story in the New York Post. That article, and a follow up piece by the Times,  revealed that the 74-year old maestro had a history of engaging in inappropriate sexual contact with male teenagers. The Met did not release the full findings of its investigation.

According to a statement from the Met press office,  that investigation, conducted by one Robert J. Cleary, had had "uncovered credible evidence that Mr. Levine engaged in sexually abusive and harassing conduct toward vulnerable artists in the early stages of their careers, over whom Mr. Levine had authority."

"In light of these findings, the Met concludes that it would be inappropriate and impossible for Mr. Levine to continue to work at the Met."

In addition to losing his position as Music Director Emeritus, Mr. Levine is also being relieved of his position as the artistic director of the Met's Lindemann Young Artists Program.

In addition to an international career on the podiums of Europe and America, Mr. Levine led operas at the Met for more than forty years. He stopped in 2011, when a major injury and a bout with Parkinson's disease forced him to miss two seasons. From 2013 on, he conducted in a special wheelchair on a motorized podium. He led 2,500 performances at the opera house, leading a culminating in a series of November performances of the Verdi Requiem..

The December 2nd performance, broadcast by the Met on its Live in HD program, would be his last. The New York Post published its story that afternoon, and the Times published the next day. Mr. Levine was suspended the following week.

On February 15 of this year, the Met appointed Yannick Nézet-Séguin as its new music director, two years earlier than planned. Reviews for Mr. Nézet-Séguin have been enthusiastic.