Network for New Music in Philadelphia

Musical Ecologies at a Hidden Lake 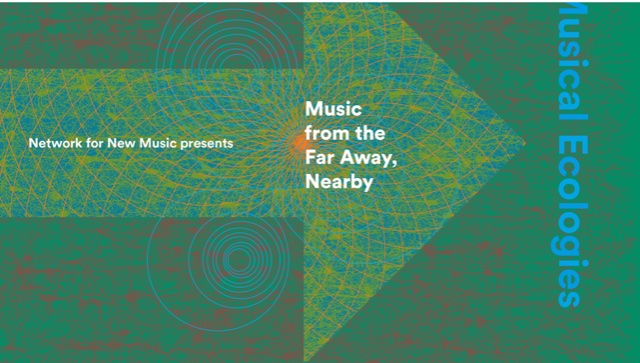 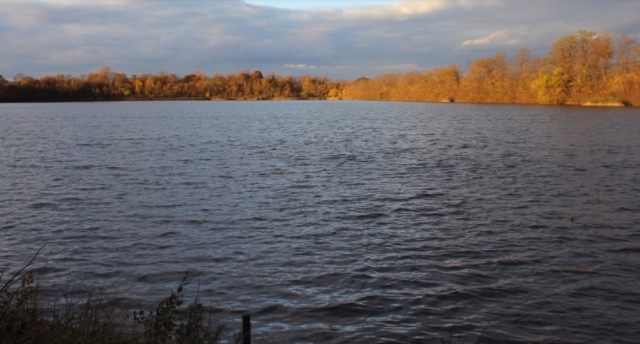 Network for New Music at The Discovery Center Philadelphia, Pennsylvania 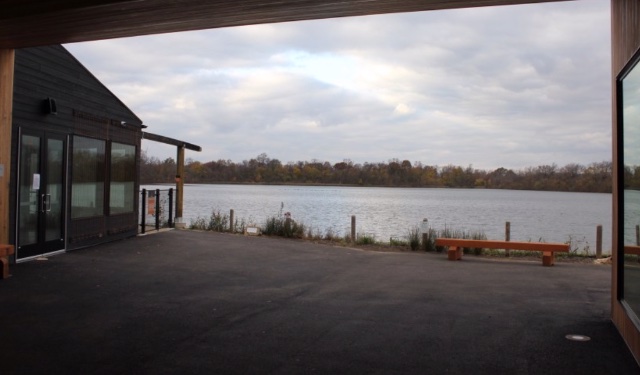 A concert hall for new music in Philadelphia

Musical Ecologies by the Network for New Music
The Discovery Center
Philadelphia, Pennsylvania

On a recent Sunday afternoon, Network for New Music (NNM), an adventuresome Philadelphia group, gathered at The Discovery Center at the Hidden Reservoir. The long pathway to the building’s main entrance leads visitors to a sudden, striking view of the center’s reservoir, a pristine, 37-acre body of water that was closed to the public for nearly 50 years.

The building serves as the home for a first-ever collaboration between the National Audubon Society, a nonprofit dedicated to bird and wildlife conservation, and the experiential education program Outward Bound.

The East Park Reservoir was built in 1889. For decades, it functioned as one of the city’s main water sources and a beloved recreation area for nearby residents. Circled by dense woodlands, the reservoir has the ability to make you feel like you’re far, far outside Philadelphia city proper.

In 1970, when the reservoir’s water supply was no longer needed, the Philadelphia Water Department closed the site to the public. Because of its seclusion over the years, the lake has naturally developed into a migratory oasis for more than 100 species of birds. The reservoir has been re-opened to preserve the birds' habitat.

What could the birds enjoy more than accompanying a concert of new music.

That is just what they did for a program that included Anna Thorvaldsdottir, Felicity Wilcox, Jonathan Bailey Holland, Jerold Impichchaachaaha' Tate, Pauline Oliveros and Ken Steen.  Many different composers explored the outer and inner limits of sound. All of them musicalized the natural world.

Thomas Schuttenhelm, a composer of new music, is Artistic Director of NNM. We heard him on electric guitar the “in afterness” an NNM commission by Ken Steen, which enjoyed its world premiere. Steen not only celebrates the electric guitar but is a master at drawing never before heard sounds from string instruments.

Paul R. Demers, a clarinetist for the Philadelphia Orchestra, played bass clarinet.  The bass clarinet is at the lower end of the clarinet family. It is large and heavy. You don’t hold it up like a clarinet. It rests on floor. Extra keys let the performer go down to low C.  Demers' bass clarinet underpins the work and also gives it its lovely tones, often in the form of growls that surprise and delight.

Regulars at Tanglewood are familiar with Pauline Oliveros’ Rock Piece which premiered in Lenox in 1979.  Each audience member has two rocks which they beat together.  If you stop for a moment, and find yourself synchronous with another rocker, you have to begin a new pulse which is different from all the others.  We ended on cue, but some performances of this piece go on until everyone leaves and no individual pulse can be heard.

Anna Thorvaldsdottir is performed often in this country. Reflections is a trio. Hiono Oka on violin, Burchard Tang on viola with Thomas Kraines on cello captured her lyric lines which can lead to almost chaotic sound worlds.  Muddy clashing sounds are held together by melodies or the hinted memory of them.  Ecological diversity is a theme.  Looking out over the reservoir, you felt Thorvaldsdottir had also designed the setting for her special music.

Felicity Wilcox created People of This Place for the bass clarinet.  People is dedicated to the Gadigal people of the Eora Nation (Australia) who were the original owners of the land the music evokes. Wilcox tips her composing pen to these aboriginal people.

Demers stretched down to very low tones and jumped high too. Sometimes a raw edge at the back of the notes changed the texture.  Lovely melodies followed. The piece seemed as tall as the instrument. Demers made sounds to reach the underworld and the heavens at the same time.

Textures are all important in composition.  Composer Jonathan Bailey Holland combines alto flute and cello for an ear-catching Alchemy. Divided between “elements” and “alloy,” Susanna Lowey on flute and Kraines on cello wove magical combinations.

Jerod Impichchaachaaha' Tate took an old Choctaw Hymn and placed its melody at the center of this work for violin.  Hirano Oka lofted it on violin and gave us both a religious sense and a sense of ancient times in a very different native place.

None of the works presented in this program, dedicated both to place and its preservation, felt contrived.  They all suited the form chosen by the composers and also the performers ability to expand our vision beyond the beautiful surrounding waters, which stilled the audience and enabled special attention.  It was a richly rewarding concert of diverse talents, all exploring expanded sound worlds.

Next up on April 19 and 21, Jan Krzywicki's Catching Light, a Network for New Music commission (2013), a new work by Krzywicki student, Michael Shingo-Crawford, and long-time friend Robert Capanna’s Stria. A major new commission by Grawemeyer Award-winning composer (and Krzywicki favorite), Sebastian Currier, will premiere with Krzywicki conducting. Try it out.