The Anza-Borrego Desert and Salton Sea 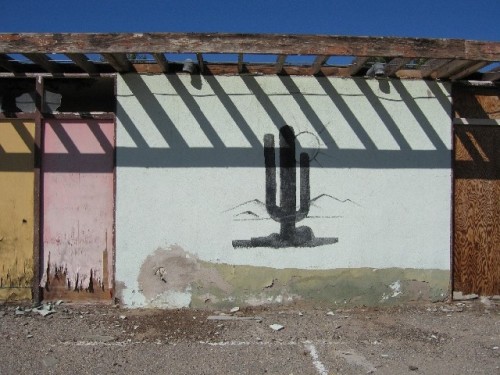 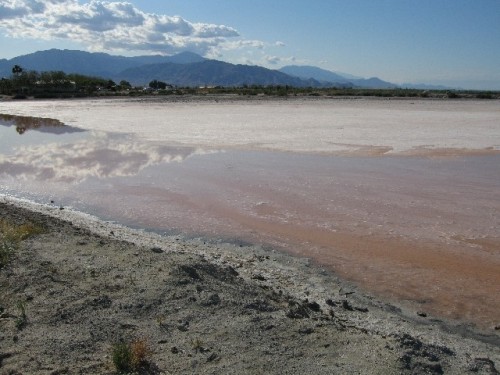 By the Sea, By the Sea / Salton Sea 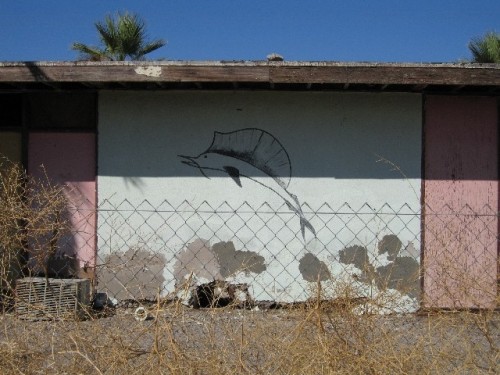 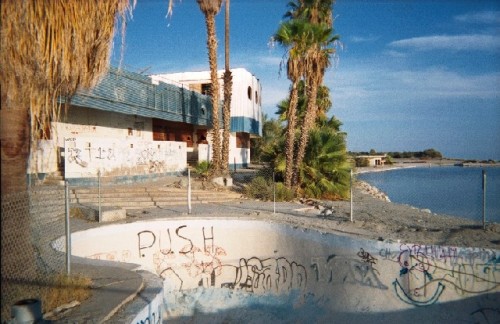 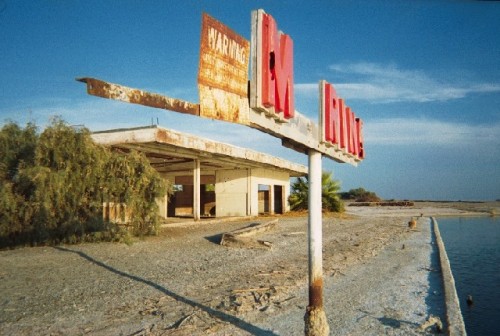 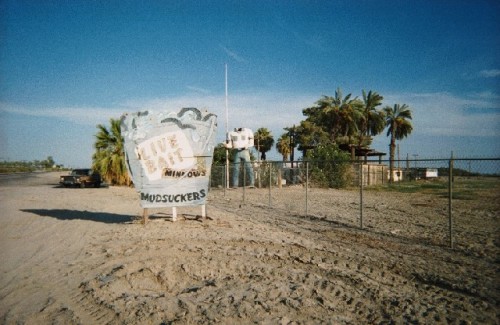 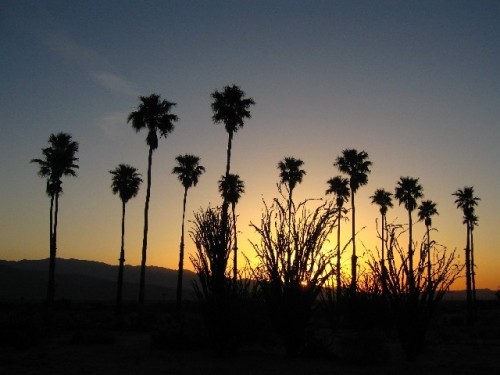 Sunrise in the Palms / Anza-Borrego Desert 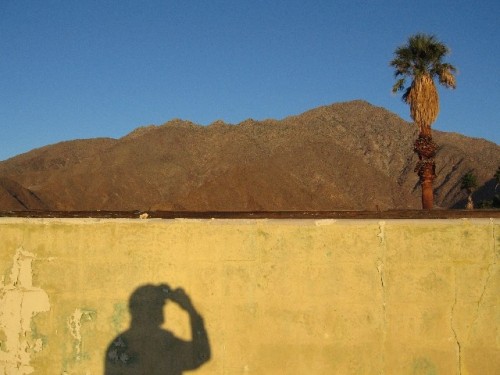 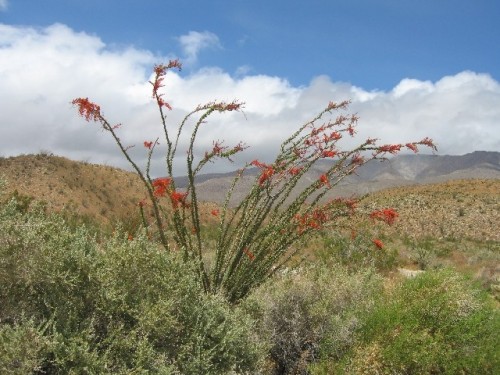 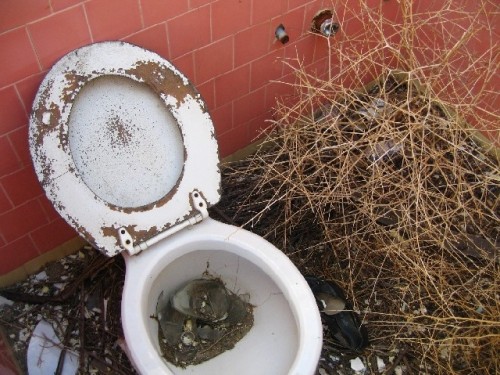 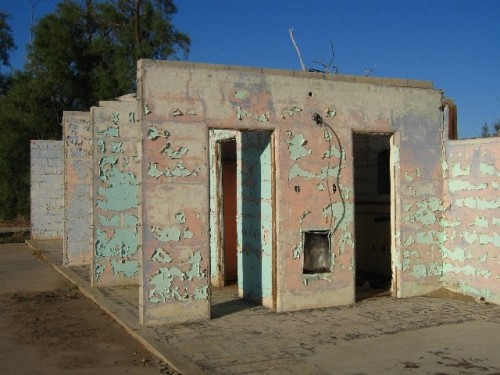 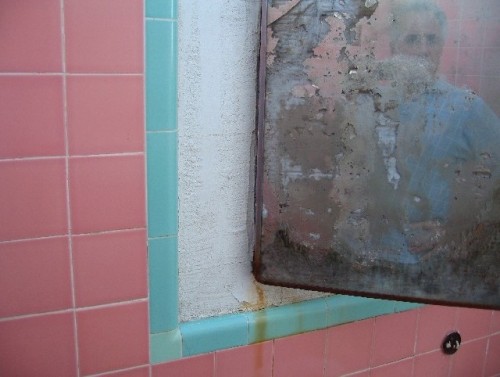 In 1905 heavy rain and snowmelt pushed the Colorado River past a dike in the Imperial Valley of California, just north of Mexico.  The water flowed into a geological formation called the Salton Sink, a natural basin almost as far below sea level as Death Valley.  The area was once a vast prehistoric inland sea, since dried out to become the Colorado Desert.  In the 19th century the Sink was mined for salt.  When the river flooded, it formed the largest lake in the state, inaptly called the Salton Sea.  Over time evaporation concentrated its salinity, so today it has a higher salt content than sea water in the Gulf of California to its south.  Agricultural runoff adds chemical pollutants to the mix, giving the water of the Sea a pinkish tinge and a distinctly fetid aroma amplified by fish die-offs along its shores.

Yet it is a major bird sanctuary, an important stop on the Pacific flyway, where over 400 avian species have been identified.  A very different kind of strange duck can also be found there: the hardy eccentrics living on the fringe along its shores featured in the acclaimed 2006 documentary Plagues and Pleasures on the Salton Sea, narrated by the appropriately-named indie film icon John Waters. Back in the 1950s, the area was promoted as the "California Riviera," a fantasy that was not to be.

Just to the west of the Sea is the Anza-Borrego Desert, the largest state park in California.  Yet ask a Californian about the Anza-Borrego and you're likely to get a blank look.  It's a barren and rugged place that's a wonder for hikers and naturalists, but with little else to attract the interest of a casual visitor.  It too had a fling as a tourist destination in the 1950s. A resort opened in the oasis town of Borrego Springs, hoping to lure the Hollywood crowd flocking to Palm Springs, less than two hours to the north.  It didn't.

My wife and I first went to Borrego Springs in 2004, a dramatic change in environment from our Berkshires home, and have returned twice.  During our visits we also drove east through the Anza-Borrego badlands (and they are incredibly bad) to the Salton Sea, not to take the sea air, but to satisfy my photographic whims.  As I have since spending a summer in the Peruvian Andes many years ago, I continue to be fascinated by manmade ruins (ancient and contemporary), their relationship to the landscape, and their disintegration over time.

Thanks to Wikipedia for facts on the Salton Sea: http://en.wikipedia.org/wiki/Salton_Sea