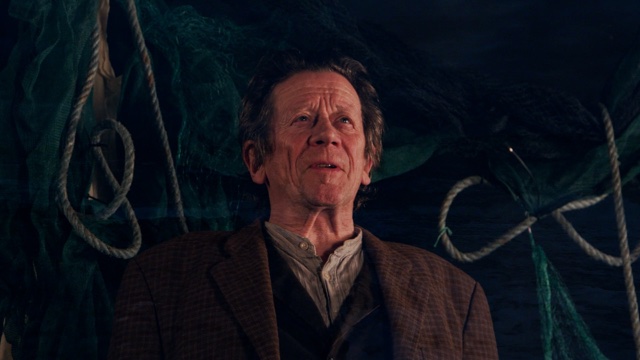 Brendan Conroy in The Aran Islands by J. M. Synge 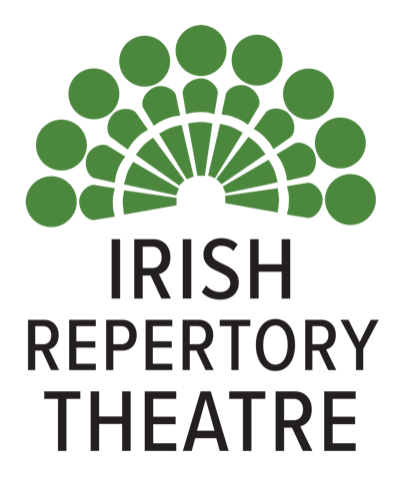 The Irish Repertory Theatre has given ten streamed performances, or arranged for them, during the time of Covid. Each one has added immensely to our pleasure. The latest comes straight from Dublin. It is a one man performance on stage by the actor Brendan Conroy. His lilting voice, describing the bleak Aran Islands and the lives of its inhabitants draws us in. We quickly understand that the man who wrote the words, J. M. Synge, was a musician. As words roll in Conroy's mouth, we hear musical phrases, dips and crescendos, textured takes on vowels and consonants.

Playwright J.M. Synge had what on the surface appears to be a hard life. His father died when he was young. He was ill throughout his life and died at 37. Yet from all reports he was a happy man.

W.B. Yeats suggested that he go and live on the Aran Islands and make decisions about his life on his return. He had planned to be a musician, and studied in Dublin and in Paris. He was increasingly drawn to the life of letters.

To the Aran Islands he went. If you have not been there, look at Robert Flaherty’s greet documentary film on the subject. Having spent a good deal of time on bleak islands, I have never seen any as bleak and beautiful as this chain off the coast of Galway, Ireland.

Synge comes to learn Gallic. Most of the visitors to the island are philologists journey there to study the language. For this reason, the inhabitants assume that in the outside world, most people are philologists.

Details of the domestic life are finely observed. Doors in the cottages open south and north. Time is told by the angle of the sun’s rays as they hit the open door. No one has yet thought to make a sun dial, yet everyone is intrigued by Synge’s watch. He laughs to think that went he is gone, he will be remembered as a clock face.

Stories Synge is told by the natives are carved in words by Conroy. In one, we have the pound of flesh, a story element in all parts of the world at all times. How did it get to these desolate islands?

Men’s work is at sea. Coming back to land is dependent on the tides. The grown men know that their lives could end with the next wave's crash. Death is never distant. Young boys yearn for the sea as though it were ingrained. Mothers cling to their children, for their men will soon be gone.

It is a rough and beautiful tale, in which Synge, brought up Protestant, finds pagan truth.

The stage is sometimes decorated with suggestive props. Cutaways to the sea and the dramatic and terrifying cliffs bring the Aran seaside home. Director Joe O’Bryne opens the stage in just the right proportion to the intense tale, for which he also did the adaptation.

Performances continue at the Irish Repertory, who offer a rich repertoire for our delectation while we await re-opening and the return to their live theatre we have always loved. Meanwhile The Aran Islands is available On Demand.

The Aran Islands: A Performance on Screen was filmed primarily at The New Theatre in Dublin, with additional footage from the Aran Islands and Dublin’s Smock Alley Theatre. Irish Repertory Theatre presented the stage production of The Aran Islands in association with Co-Motion Media in 2017.