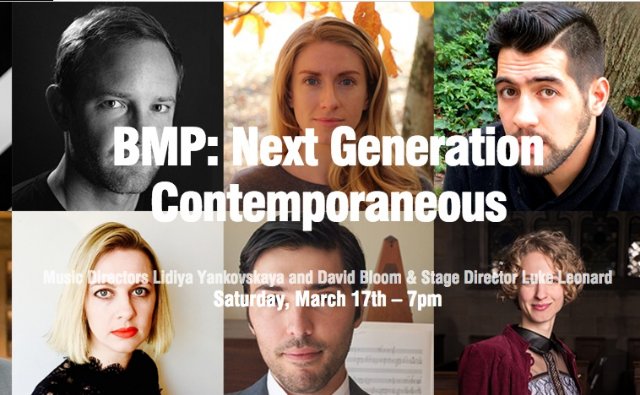 Next Generation at National Sawdust 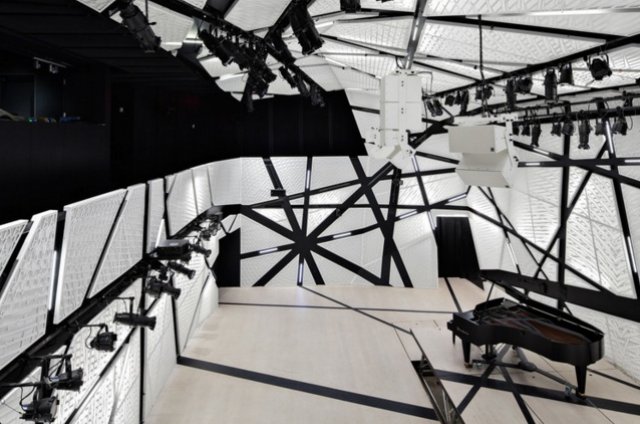 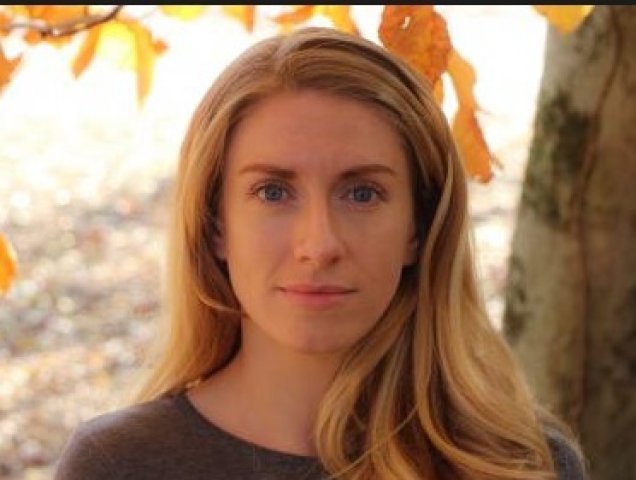 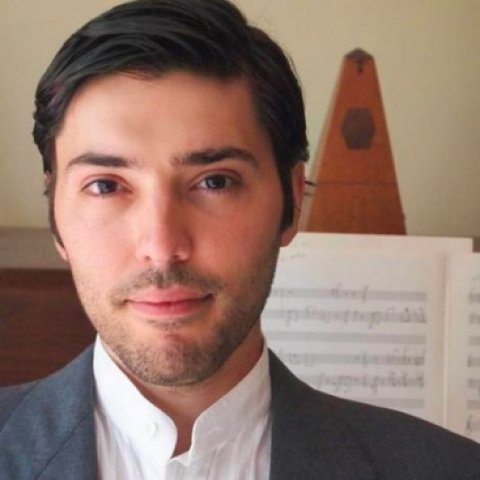 Beth Morrison is a force propelling much of the exciting music we hear from emerging composers. She appears to be open to collaboration with any likely partner. You can see her work commissioned by the LA Opera @ Red Cat and LA Opera Off Grand.  Opera Philadelphia teamed with her to put on Missy Mazzoli's chamber opera Breaking the Waves, awarded Best New Opera of 2017 by the Music Critics Association of North America. Morrison developed the Prototype Festival with Karen Marting of Here. The Festival annually blankets New York with new operas for two weeks.

With National Sawdust Beth Morrison Productions recently staged the work of ten emerging composers and their librettists, who are sometimes one and the same. Qualifications to enter the competition limited applicants to students in school or within four years of graduating from any degree program. They had to be US citizens or permanent residents. No composer could have previously been commissioned by an opera company.

Invited submissions included vocal work, songs, and arias or a piece of larger work. Ten minutes was the maximum length and the piece could require no more than 6 singers and 8 instrumentalists. It had to be written within the last five years.

Seventy-two applicants were winnowed down to ten. The works were varied and each had its own fascination.

While five men and five women were selected, all of the compositions were for female voice. Morrison admits to having a preference for the baritone.

Suggestive settings were projected above the stage, often of seascapes and spacescapes.  Conductors David Bloom and Lidiya Yankovskaya kept often wild matters in hand, and the instrumentalists of Contemporaeous delivered new music with heightened grace and excitement.

And the winners were Michael Lanci, who took the election of 1896, which fixed on the debate between the silver and the gold dollar, and created an evocative song about the destructive power of money. With text from the Rabbinical teacher Gamaliel, Lanci achingly pictures the man’s mistaken preoccupation with lucre. A famous quote of Gamaliel’s, "Be careful in your relations with the government; for they draw no man close to themselves except for their own interests," is memorably etched in musical line.  Lanci's song is part of a  collection of 5 protest songs dedicated to nineteenth century singer-songwriter and labor rights activist Joe Hill.

Emma O’Halloran, an Irish composer now studying at Princeton, also won.  Less than a month ago, she won National Sawdust's Hildegarde competition for female composers. She titles her piece “Cages” and speaks of John Cage.  Her music is reflective, serious and yet playful.  She mixes acoustic and electronic styles with rich suggestion.

The prize is $5000 and a chance to develop a half hour piece for performance in a year.

Generous opportunities for young singers were evident throughout the evening. Some voices rippled on air. Others were pure and uniform. The compositions were sometimes accompanied only by the piano. At others, horns, strings, percussions and synthesizer were deployed for intriguing textures and suggestive dynamics.

All the composers and singers deserve a call out.