Bobal a Grape To Learn About 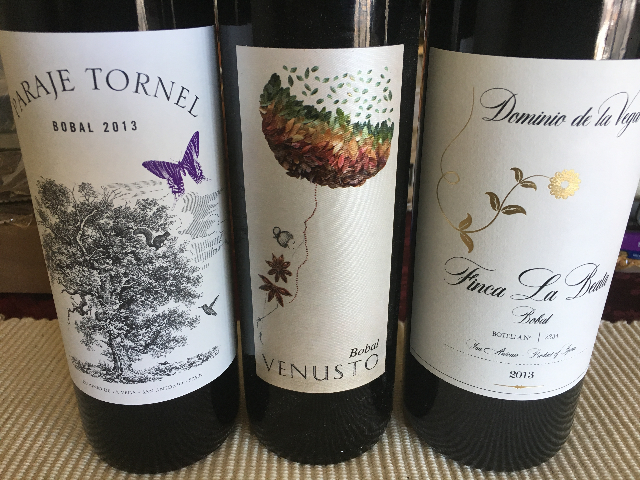 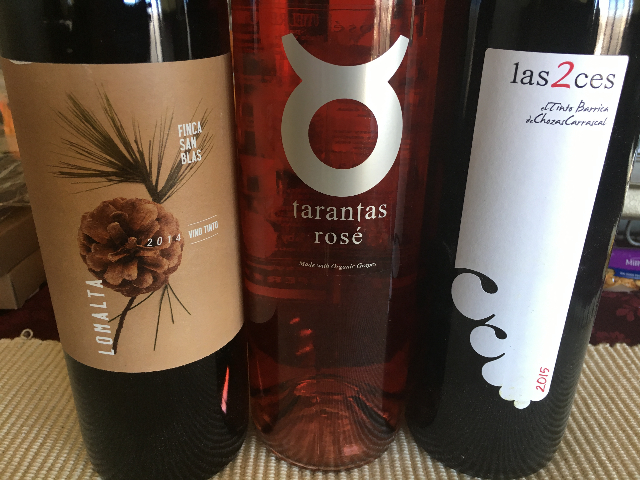 Years ago I spent time at the yearly pageantry of the ‘Las Fallas’ (the fires) a religious event, which took place in city center of Valencia, in southeast Spain. Fires were lit at numerous intersections of the city to commemorate Saint Joseph.

At that time, I sampled numerous wines from the region and can still recall, thirty years later, that there was something special and unique about the wines from the Utiel-Requena region, an area that comprises the interior plains of the Province of Valencia.

Not until now, have I decided to research the wines and have come up with a few answers for my thirty year ago memories.

The Utiel-Requena Designation of Origin hosts a winemaking culture that prides itself on tradition. Over 10,000 acres of vineyards and history confirms archeology that the production of wine dates back to the Iberian age, well over 2, 500 years ago.

The findings point to several grape varieties. Of the many varieties found, clearly the Bobal grape, has been the signature grape of the Utiel-Requena.

Yes, the Bobal grape is grown elsewhere, but, it is native to the nine municipalities that make up the Utiel-Requena DO.

The large region boasts a range of micro-climates that express the unique terroir found in Utiel-Requena. The grape that best illustrates terroir has been and will always be the Bobal.

Most of the wines produced in Utiel Requena are reds, but, Cava, whites and roses are the other stars.

To fully understand what the Bobal grape is and its 2,500 year dominance, I acquired a half dozen bottles of wine from the Utiel-Requena DO to experiment with.

After sampling the six wines, this is what I learned:

The Bobal varietal leans towards full-bodied, over-the-top intensely fruity wines. Each bottle I sampled could have been poured and sampled on its own, minus the food factor. There are only a few varietals that can stand on their own merit.

Bobal from Utiel-Requena is one.

Secondly, the acidity that is pronounced in your mid-palate screams for more Bobal.

Add a spicy, robust long finish to your palate and you have, in my estimation, Spain’s third most important varietal, Bobal, only preceded by Tempranillo and Garnacha.

Possibly, this is achieved by planting the Bobal varietal at higher elevations, which the winemakers have done. What the extra height does is to increase acidity due to cooler temperatures.

The bottles I sampled were wines that had elegance.

The photos represent the wines I sampled.

What I loved about the wines were the unique labels. Each one is memorable and lends itself to the consumer’s eye.

In the near future, I plan to revisit this wine region and speak with  producers about Bobal.

Their story needs to be told.