Music and the Virus 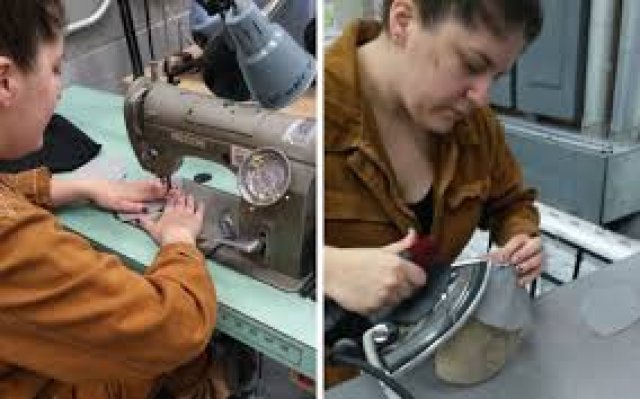 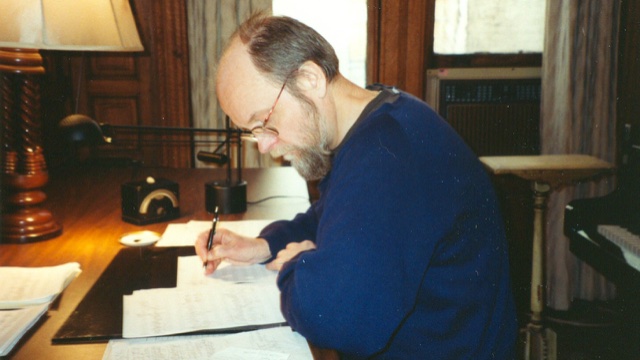 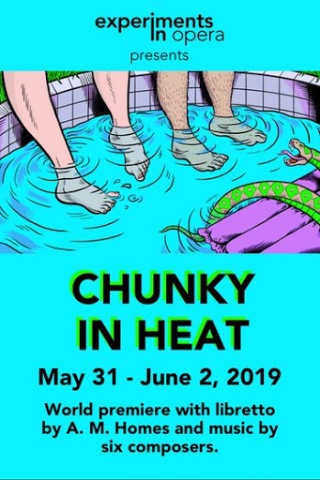 Chunky In Heat Experiments in Opera 2019 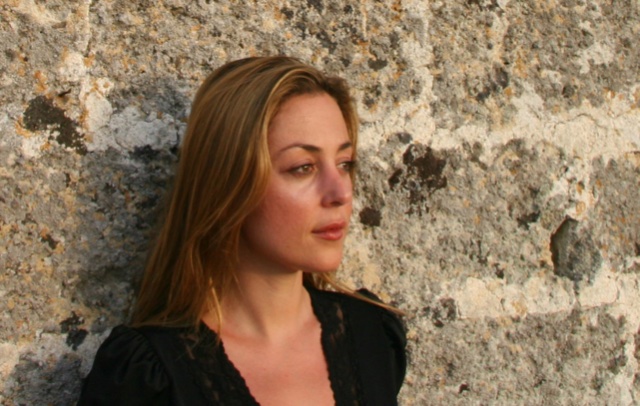 Many music organizations are offering wonderful streaming.  Reports suggest that music with videos is doing better than sound only.  Medici TV deserves our support.

I watched Charles Wuorinen’s Broke Back Mountain, with libretto by the author of the underlying property Annie Prouix, in a recording from Teatro Real in Madrid where the work premiered in 2014.  Wuorinen died on March 11 from injuries sustained in a fall. Aleba Gartner reports that Wuorinen won the New York Philharmonic’s Young Composers’ Award when he was 16 and premiered a choral work “O Filii et Filiae (Sons and Daughters)” at Town Hall in 1954. He was 32 when he won the Pulitzer for “Time’s Encomium,” a four-channel work for synthesized sound that became the first electronic composition to earn the honor.

His work was cerebral. “Haroun,” based on a children’s novel by Salman Rushdie and with a libretto by James Fenton, premiered at the New York City Opera in 2004. It opened with references to Boccaccio, Proust, Tolstoy and the Dead Sea Scrolls. Actions that befuddle were called “P2C2E” – “a Process Too Complicated to Explain.” The chorus sang out: “This is minimalism,” prompting the audience to laugh.

Wuorinen assessed the current music scene: "We have a world in which the instant response of the untutored becomes the sole criterion for judgment...A work like a Beethoven symphony becomes like a blob of toothpaste.  There is the bored orchestra.  There are indifferent audiences. They wait it through.  They applaud. They leave."

You don't leave “Brokeback,” based on a short story by Annie Proulx about two cowboys in love, which was first adapted into a movie and then an opera. It was commissioned by New York City Opera but moved to Madrid’s Teatro Real and premiered in 2014 after City Opera filed for bankruptcy.

“It is very beautiful story, ” Wuorinen told The Associated Press, “but it is definitely not sentimental. It is not a romantic landscape. It’s a deadly one – it’s dangerous.”

I had seen Broke Back Mountain in 2018 at the Rose Theater performed by New York City Opera. It raised serious questions in my mind about the relationship between libretto and music in contemporary composition.

The orchestration is really wonderful, matching the mood of each moment with instruments that color, both underlining and enhancing the feeling.  Yet musical lines that matched the words did not always reflect or advance the plot.

When you see works created by Experiments in Opera, particularly those that involve Jason Cady, you realize what the future of this relationship could be.  Making speech naturally occurring in opera and making the music match feeling is an interesting goal which few composer librettist teams have.  Chunky in Heat, a work presented as part of the New York Opera Festival, was both startling and rewarding.  A recent workshop by Experiments in Opera presented three sections of a new serial work in which ten composers will participate.  The group's successful efforts at making opera truly opera, a fusion of story and music, unfold.

Discussing this with composer Paola Prestini and Royce Vavrek, a go-to librettist for artists, Prestini was really excited.  Vavrek couldn’t get away fast enough.

Canadian Opera Company now reports: "Today we donated 80 N95 masks and over 1500 pairs of nitrile & vinyl gloves to in support of the fight against COVID-19. Our production team scoured COC's workshops to see what could be donated from our stocks and continue to look for other ways to help."

I first met Tomer Zvulun when he was on the roster of directors at the Metropolitan Opera.  His work on Carmen with Anita Rachvelishvili in her first Met performances in the role, long before it became a signature, was definitive.  It is no surprise that Zvulun came up with a striking and unusual way for the Atlanta Opera, a company he now heads, to help during the coronavirus pandemic.

During a conversation between Zvulun and Grady Health System’s CEO John Haupert, Zvulun reports, “When I pitched the idea (that the costume department could be used to manufacture necessary pieces of the N95 face mask) to John, he immediately connected me with his vice president, Mark Terranova, who is in charge of supply chain, and Mark responded very enthusiastically to the idea…This is a time of great need for the medical community and the community at large. The question that we ask ourselves is no longer ‘How can we save a production?'  but 'how can we save lives?’"

The costume shop workers will be creating a mask to cover N95 respirators and prolong their usable lives.

We need music, but music can provide muscle too.