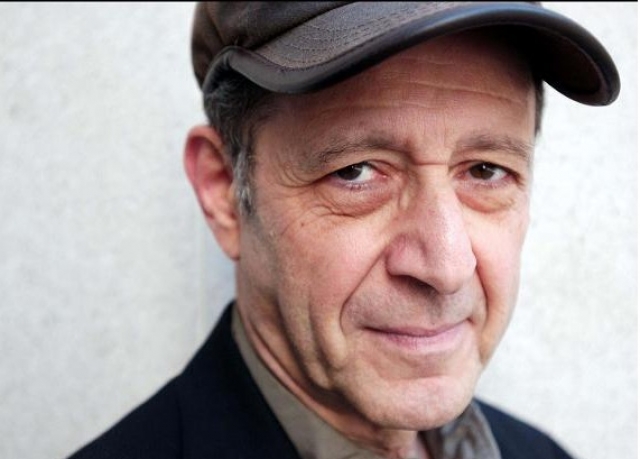 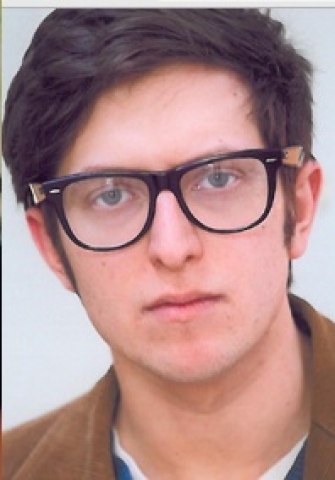 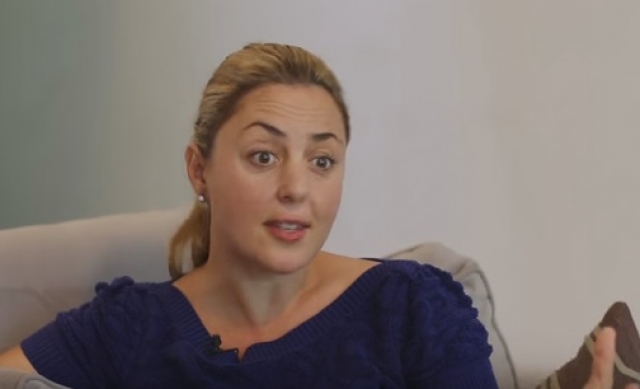 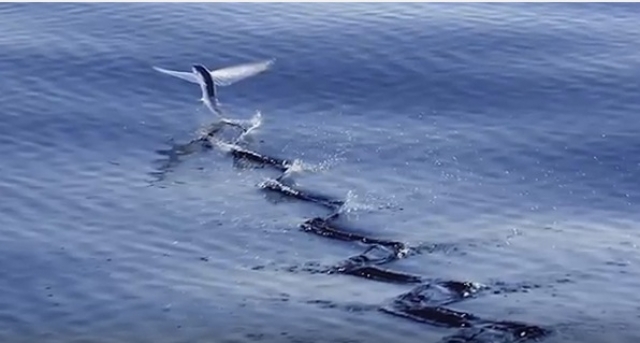 After reading John Adams’ recent comments on how he overcame a crises of confidence in the early 1980s by making music that people could enjoy listening to, it was lovely to listen to an evening of contemporary classical music. Composers have taken the Adams’ admonition to heart. Music can be ‘classical”, “complicated,’ and give pleasure at one and the same time.

The theme of the world premiers which formed the first part of the evening was heritage and memory.

David Hertzberg spoke of countervailing actions before his new Chamber Symphony was performed. Hearing the woodwinds at the top of the line and wonderful thumps with big muffled mallets on percussion, the strings sandwiched between gave off a whiff of the celestial. The music does not emerge as a cloud, because the outer edges give a definition to what is traditionally soft-edged in musical clouds. Hertzberg is a Young Concert Artists composer and is currently writing an opera for Opera Philadelphia’s fall season. His opera will be performed on-site at the Barnes Museum.

Paolo Prestini is captivated by the combination of video images and music. One of the reasons we are so comfortable with the tones and harmonies of modern music is that is has been used often in movie scores. What is the relationship between our eyes and our ears? There are the seductive images of a hotel on the border between Syria and Lebanon   Prestinii lived on borders between countries and has a feeling for the ambivalence and the hope that such passageways offer. She gets under the skin and captures our imagination. The hotel is presented almost modestly and tentatively in Mami Kosemura's evocative video. The oval frame is softened at the edges and vertical. We are accustomed to the horizontal frame, so this is provocatively disorienting.

Trevor Weston is a graduate of the choir  of St. Thomas Church. Born in Brooklyn, his family’s roots are in Barbados and he remembers well the flying fish of his ancestral home.   His work, co-commissioned by Carnegie Hall, is divided into three parts. The shimmering fish going through the air on wind, the quiet of the fish under water, and the final moments which sound like the fish being landed and arriving for dinner.

The second half of the program was a beautifully sung performance of Steve Reich’s Tehillim.  The work is a setting of four psalms sung by four women's voices with drums, claps and strings.  The melodic lines extend over time.

Carnegie is celebrating his 80th birthday this year, and no performance could have better honored the composer.